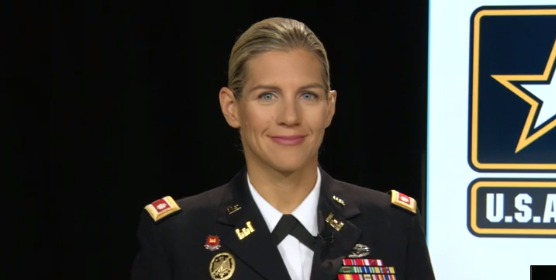 Women have more opportunities in the U.S. Army than ever before

Lieutenant Colonel Elizabeth Evans was called into a military career when she decided to attend the prestigious West Point.  She has continued to serve our country, but now is an advocate for getting more women interested in considering careers in the U.S. Army.

Lt. Col. Elizabeth Evans led rescue efforts for the U.S. Army in response to Hurricanes Irma and Matthew.  Years, later, she put her training to work in the private sector.

After Hurricane Michael wreaked havoc on Panama City, Florida, in 2017, Lt. Col. Elizabeth Evans used her training as a civil engineer to create 2017 called E2 Design and Construction in order to repair buildings and homes.

She credits her military training as being essential to her current success.

The U.S. Amry has been actively working to inspire more women to join the ranks with nearly 175,000 currently serving. 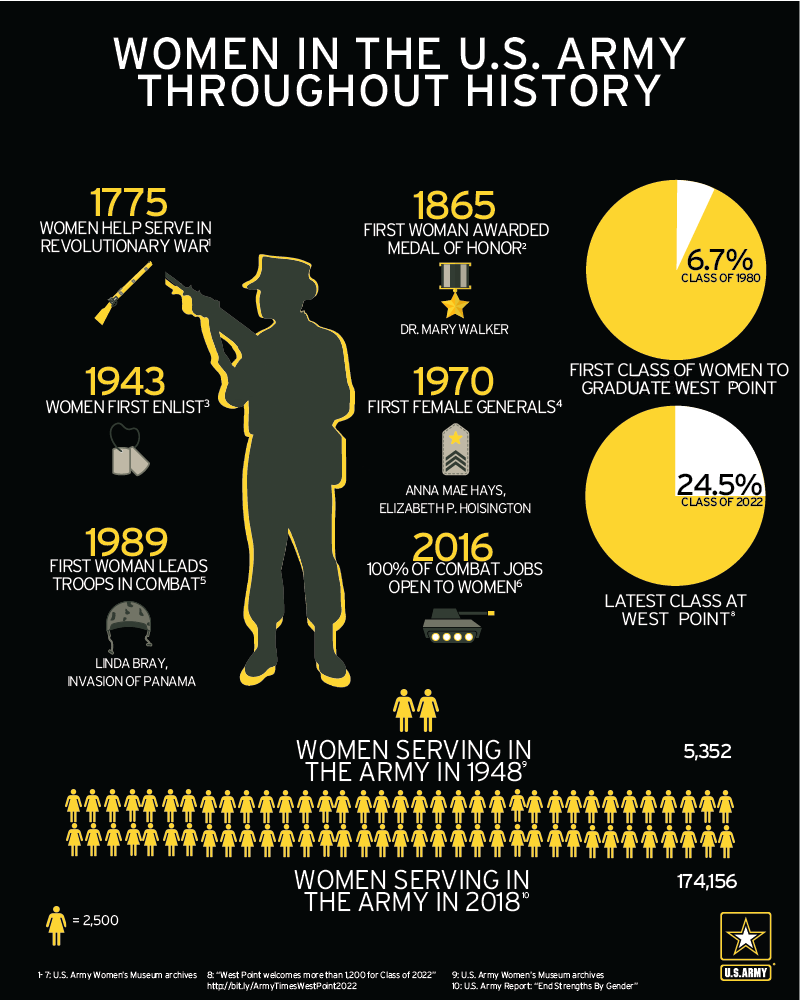 Lieutenant Colonel Elizabeth Evans spoke with Michelle Tompkins for The Hollywood Digest in time for Women’s History Month about her educational background, what made her chose the U.S. Army, how the Army has become more women-friendly, what are some differences from a few years ago to now, what’s the future for women soldiers and more.

Lieutenant Colonel Elizabeth Evans and more information about the U.S. Army may be found here.