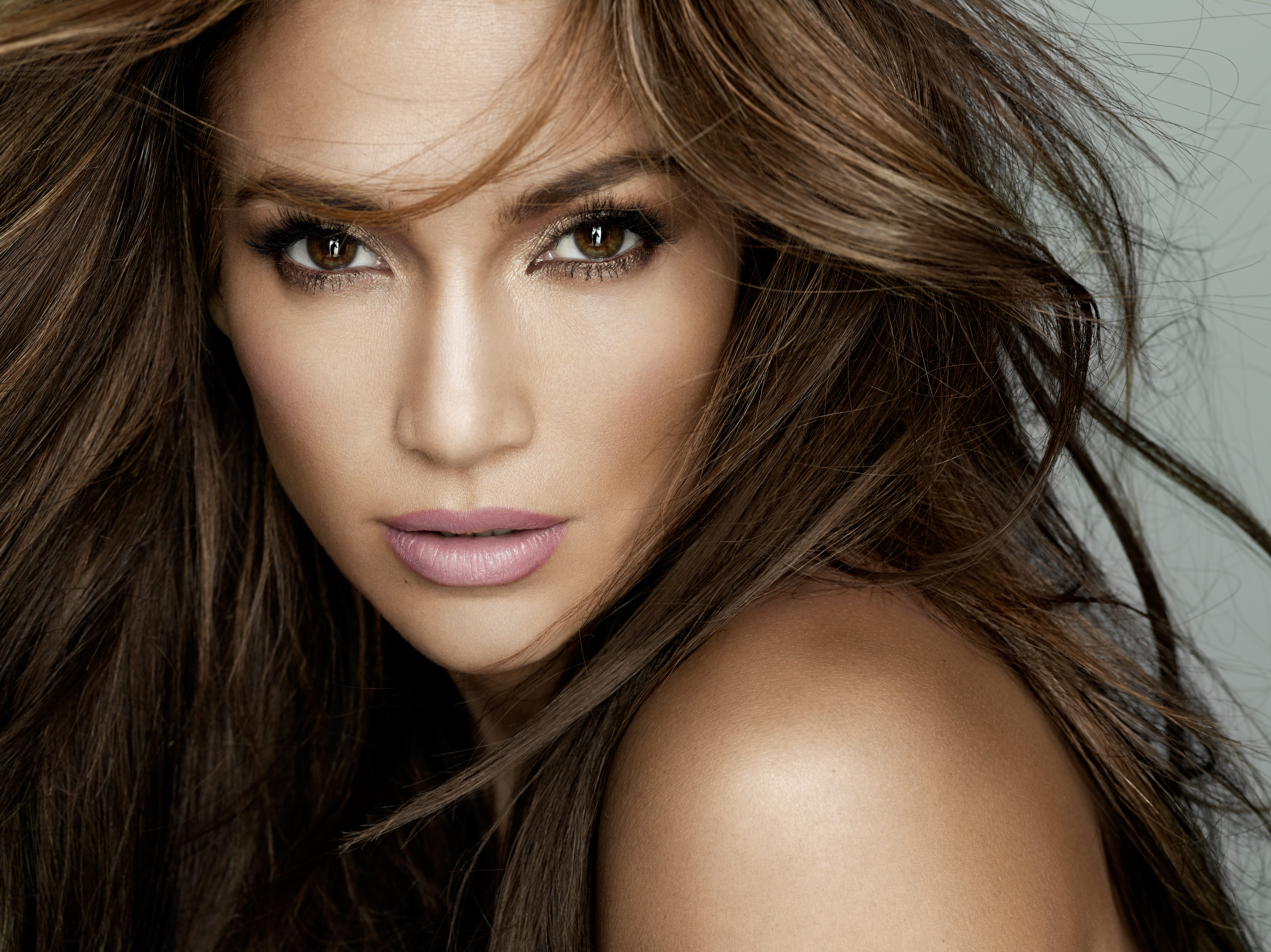 Jennifer Lopez felt like an ‘imposter’ despite early career success

Jennifer Lopez admitted she felt like “an imposter” as a result of the criticism she faced at the start of career.

The singer and actress opened up about her past on a panel following a New York City screening of her upcoming film Second Act, which was also attended by her sports star boyfriend Alex Rodriguez on Monday (November 26, 2018). Recalling the beginnings of her fame, which saw her have plenty of success in both music and film projects, Jennifer confessed that she’d let her career get the better of her.

“I don’t let the opinion of others really influence how I think about myself. And that took a long time. Because in the early party of my career, I did, and it made me feel really bad about myself,” the 49-year-old explained, as reported by People.

“I’m killing it, and then everybody’s like, ‘She can’t sing, she can’t dance, she can’t act, she’s just some pretty face or her butt is big’ or whatever they were saying about me and I started thinking, ‘Yeah, that’s true.'”

In spite of the negativity, the On the Floor hitmaker insisted that she “just kept going” and once she started working harder, she started to have faith in her talents.