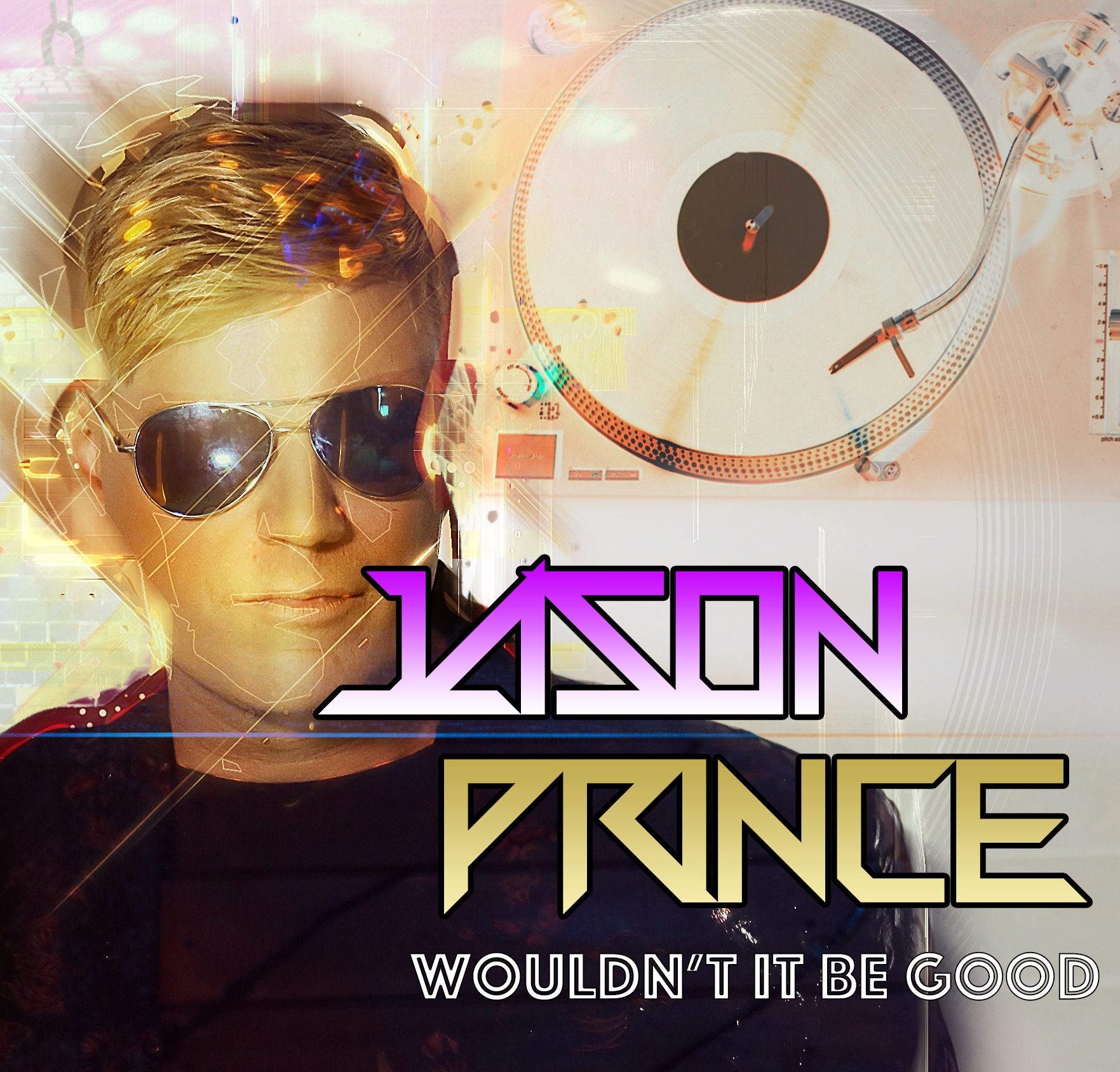 UK DJ/singer/radio & television personality Jason Prince has just released his first American single release “Wouldn’t It Be Good” on the legendary dance label TRAX Records as part of their 35thanniversary of bringing the worlds the best dance/house music on the planet.

Jason Prince is the UK’s number one male Euro dance artist. His singles have been firm favorites in the European dance charts for over a decade. Jason is also an established London record producer and songwriter and has had a string of dance music hit singles and albums collaborating with artists and DJ’s including Samantha Fox, Viola Wills, Angie Brown, The Sharp Boys, Hoxton Whores and the legendary Cilla Black.

Jason Prince owns a music/video production company “Klubkidz Productions” based at Barbican Studios in Central London, and regularly works with the biggest UK stars of stage and screen.

Jason Prince was discovered by the international music manager Simon Napier-Bell and co-starred in Simon’s star- studded movie “50 Years Legal.” He was also a co-writer and producer of “Love Is The Only Law” which is one of the biggest LGBT group singles ever recorded. The song was recently re-recorded to mark “Stonewall 50” and the song and video is being used to promote the “50 Years Legal” book.

Jason is currently working on his debut U.S. album for TRAX records, co-writing with Billboard artists Rozalla and Katherine Ellis.

The new single “Wouldn’t It Be Good”  has been released as a Remix EP on digital sites worldwide, and is a cover of Nik Kershaw’s 80’s classic made popular when it was featured in the iconic movie “Pretty In Pink” starring Molly Ringwald, Andrew McCarthy, James Spader and Jon Cryer.