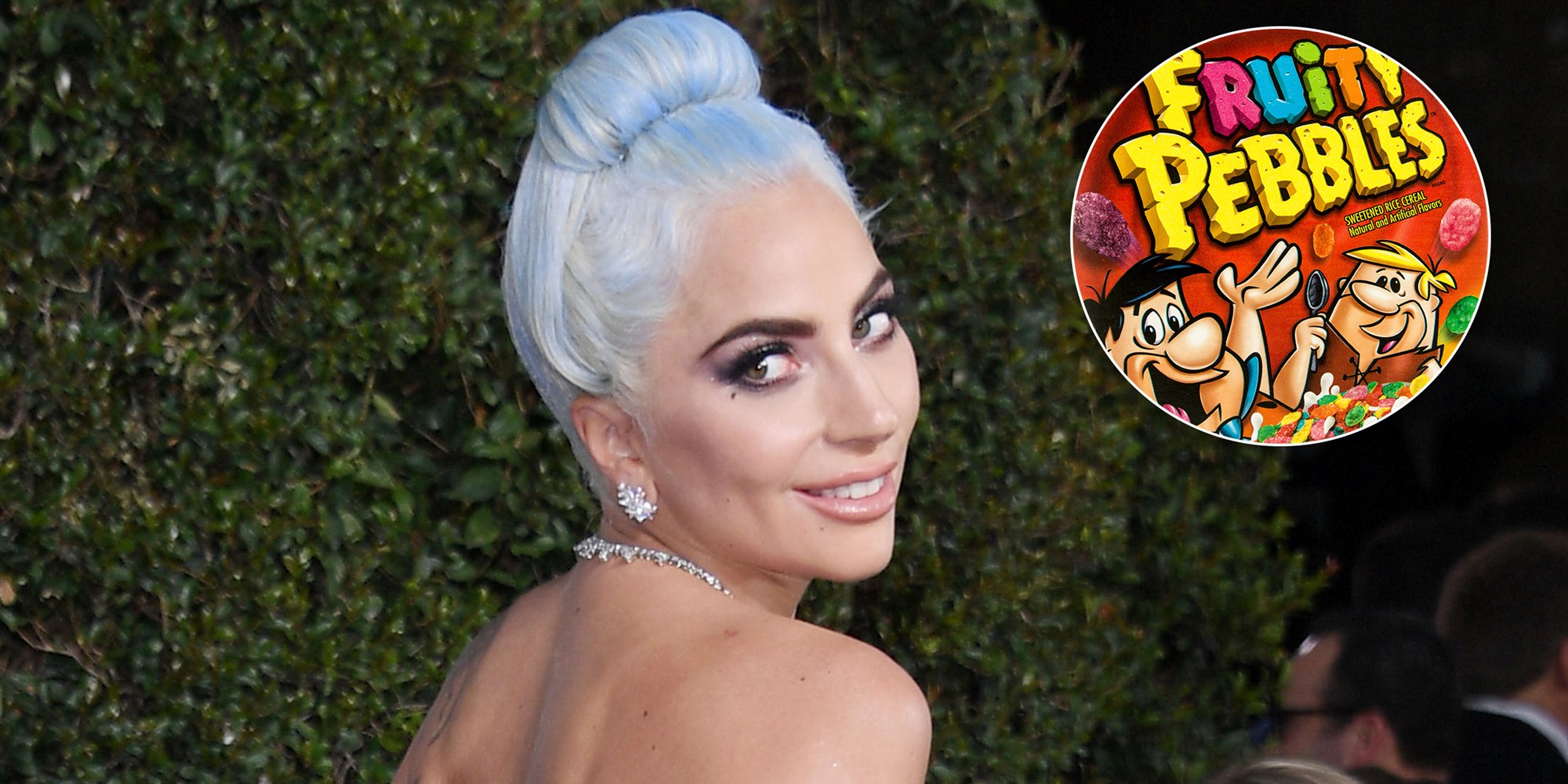 Lady Gaga has no regrets about skipping the Golden Globes after-parties to head home and eat cereal in bed, insisting she was “happy as a clam” doing so.

The 32-year-old singer took home the Best Original Song prize at the star-studded award ceremony on Sunday night (January 6, 2019) for her A Star Is Born tune Shallow, alongside Mark Ronson, Anthony Rossomando and Andrew Wyatt.

And while many of her fellow victors continued their evenings by celebrating their wins at one of the many after-parties, Gaga chose to call it a night, with her fiance Christian Carino later sharing a snap of the star cuddling her Golden Globe in bed while eating a bowl of Fruity Pebbles cereal.

Speaking to Entertainment Tonight about why she chose to miss the after-parties, Gaga explained: “Nothing like a bowl of sugar and a Golden Globe, I was happy as a clam. For me, parties are lovely but it’s really nice to spend time with your closest friends and your family, and talk and reflect on the work. Because without my friends and my family, I can’t do what I do and I really love spending that quality time with them.”

Despite her Best Original Song win, Gaga missed out on the Best Actress prize at the ceremony to Glenn Close. However, she’s still tipped to earn an Oscar nomination for her portrayal of wannabe singer Ally in Bradley Cooper’s directorial debut, and was also crowned Best Actress at the National Board of Review Annual Awards Gala in New York on Tuesday night.

Getting so much recognition for the film, which marked her first lead role, has been overwhelming for the singer-turned-actress, who smiled to ET: “It just means the world to me.”

“I always wanted to be an actress. The character Ally that I play in A Star Is Born, she is nothing like me,” she added. “It was such a challenge to craft her, and to make her, and craft her sound, and how she would become. I think what’s so wonderful is I don’t feel rewarded just for my performance, but for the handiwork that was put in and also to see Bradley being awarded as Best Director and Sam (Elliott) as Best Supporting Actor. I couldn’t be happier.

“It’s just wonderful. We all worked hard and I just want everyone to know out there that people of all sexual identities, that if you work hard you can do anything. You can achieve anything.”