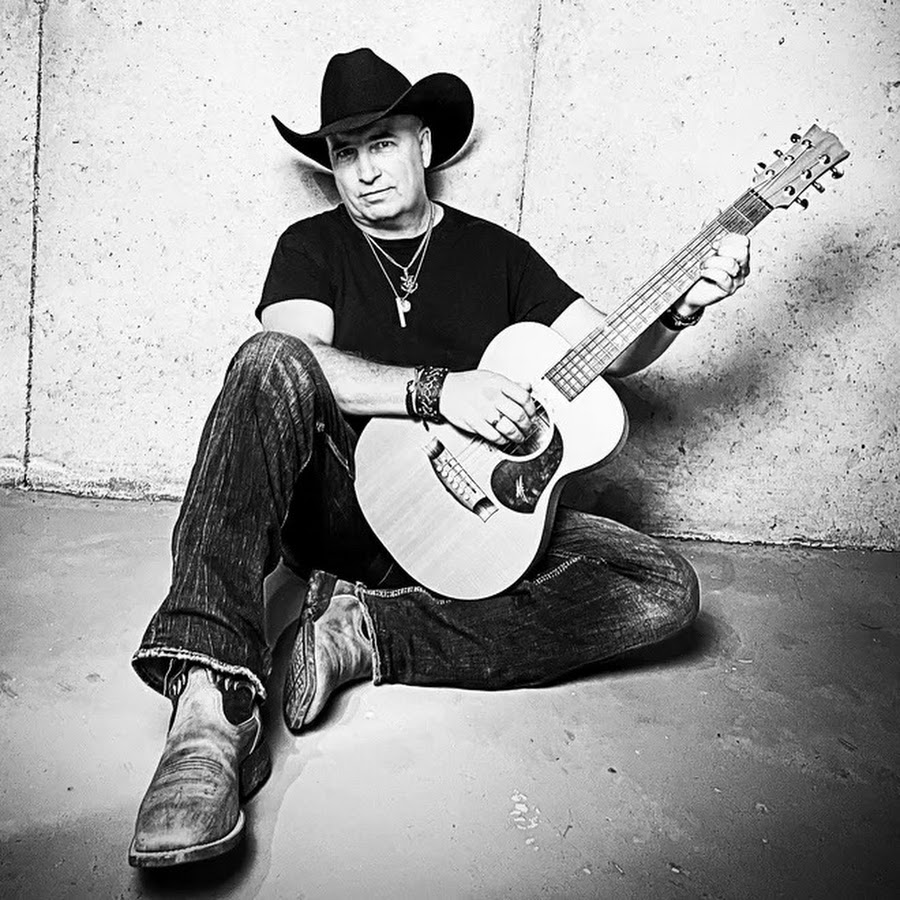 Eddie Ray Arnold “You Were Worth the Heartbreak”

Colorado born, Eddie Ray Arnold now bases himself out of Nashville and has elevated his already growing reputation with recent singles such as “Beautiful Day” and “Rock Your World”. His new single “You Were Worth the Heartbreak” promises to outstrip the success of those previous releases as it underlines his strengths as a performer and his choice of material. His rich blending of modern country music alongside a respectful and loving look back to 1990’s country will strike few, if listeners, as false. He’s invested in every word and passage rather hitting his marks. The title is a definite nod to country music’s classic past and he has an ideal voice for delivering this style.

It’s apparent from the outset. He has an earnest and involved voice more than capable of measuring up to the moment. His engagement with each line appears as palpable emotion, he never pushes his voice past its limitations, and instead tailors his phrasing to dovetail into the arrangement. It’s an archetypal vocal for the material, yet never imitative. Longtime country music fans will likely spot several reference points with the past but Arnold doesn’t use his influences as a crutch to mask a dearth of talent.

The full and sweeping musical arrangement never sounds overwrought. There are rock inclinations layered into the song, especially during the second half’s guitar solo. Acoustic guitar and the track’s mid-tempo pace, however, have the ring of authentic country though it never sounds predictable. The song is a high octane ballad despite the tempo. It avoids the clichéd tropes of ballads, however, thanks to the superb songwriting on display.

There’s a naturalness in the way the material evolves. Songwriting rhymes are often tricky because they sometimes compel writers to latch onto lines that do not quite work, but the author needed a specific rhyme. It isn’t in evidence during “You Were Worth the Heartbreak”, however, as the composition sounds inevitable. This means each line and rhyme sounds like it should be there rather than the result of a songwriter ramrodding clunky passages into the song that don’t work, yet provide the singer with a needed rhyme.

Alternating between stripped down verses and instrumental breaks in full flight makes for an entertaining listen. The song, likewise, runs a little under four minutes long and it is a perfect length for what Arnold wants to accomplish. He never bites off any more than he can chew. The assortment of strengths Arnold brings to bear on “You Were Worth the Heartbreak” signals that this talented singer and musician continues to expand his considerable talents and his focus is clearer than ever.

There’s little question that Eddie Ray Arnold will experience greater success than ever before with his new single and it’s easy to see that even larger triumphs are ahead. He’s ready to meet an increasingly bright future and armed with the right material to continue his inevitable march towards national and global recognition. We should be following this guy from this point forward.