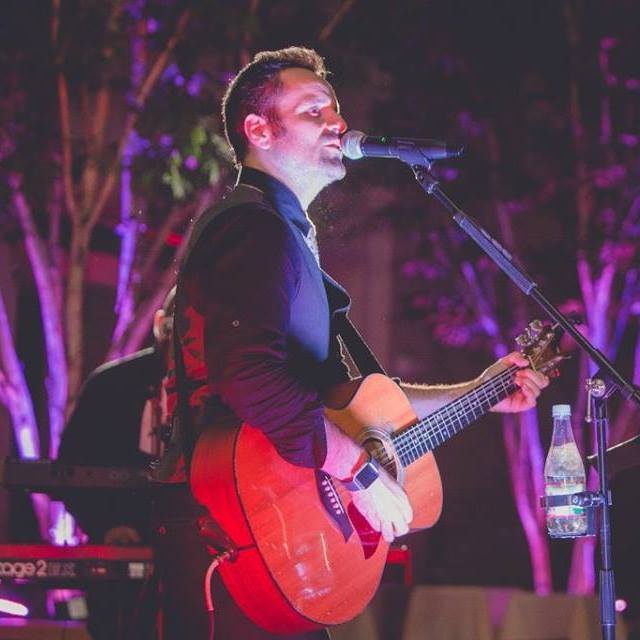 Harmony can make or break a pop song’s legacy, and in the case of the Scott Celani Band’s new single “Home,” everything, and I really mean everything, tends to center on the bedrock harmonies Celani conjures up alongside his well-synchronized band. “Home” starts off in a haze of chilly melodies and slowly but surely warms by the glow of its players’ interwoven striking. At just under four minutes in total length, this isn’t the longest pop song you’re going to hear this February, but it’s packing a bigger melodic punch than most anything I’ve had the chance to take a look at in the year so far. Scott Celani goes for substance over social (or, for that matter, sonic) subtext in this latest release, which in my opinion lives up to the buzz it’s received without question.

“Home” is the most well-produced song that the Scott Celani Band have ever stuck their name on, and it doesn’t really take much more than a cursory listen to understand why I’d say so. The guitars, the drums, the bassline – everything here is so tightly organized and meticulously balanced in EQ, and while the vocal is tucked into the middle of the chaos, controlling all of the moving parts like a conductor before an orchestra, it doesn’t wash out any of the textures and tonality to behold in the instrumentation at all. It took some time, love and thought to put this single together as brilliantly as it was, but even with this considered, I wouldn’t chock up its grandeur to production bells and whistles alone.

On the contrary, I think there’s a certain energy to this song that we won’t be able to fully enjoy until we’ve heard it for ourselves live, on stage somewhere. Celani has a lot of soul in his vocal, and though it translates in the studio recording of “Home” exceptionally well, there’s something here that indicates we’re only getting a sliver of the majestic melodicism we would in a concert setting. This is the kind of music that was meant to connect with audiences physically as much as it should emotionally and spiritually, and in order to feel its complete spectrum of potency, the Scott Celani Band will have to hit the road and reward audiences with a proper tour.

If you love the collective works of Scott Celani, or have been looking for new independent pop/rock to start your year off right in general, you really cannot go wrong with “Home.” “Home” is an impressively supple rock tune with a lot of moxie on the backend supported by a fiery singer up front who, by all critical measurements, has proven himself to be one of the more capable players in the whole of his scene since his initial arrival some years ago, and while it’s not the only indie single igniting accolades across the board this month, it’s become one of my personal favorites just the same. In short, aficionados and casual listeners alike should make a point of picking this up before February comes to an end.