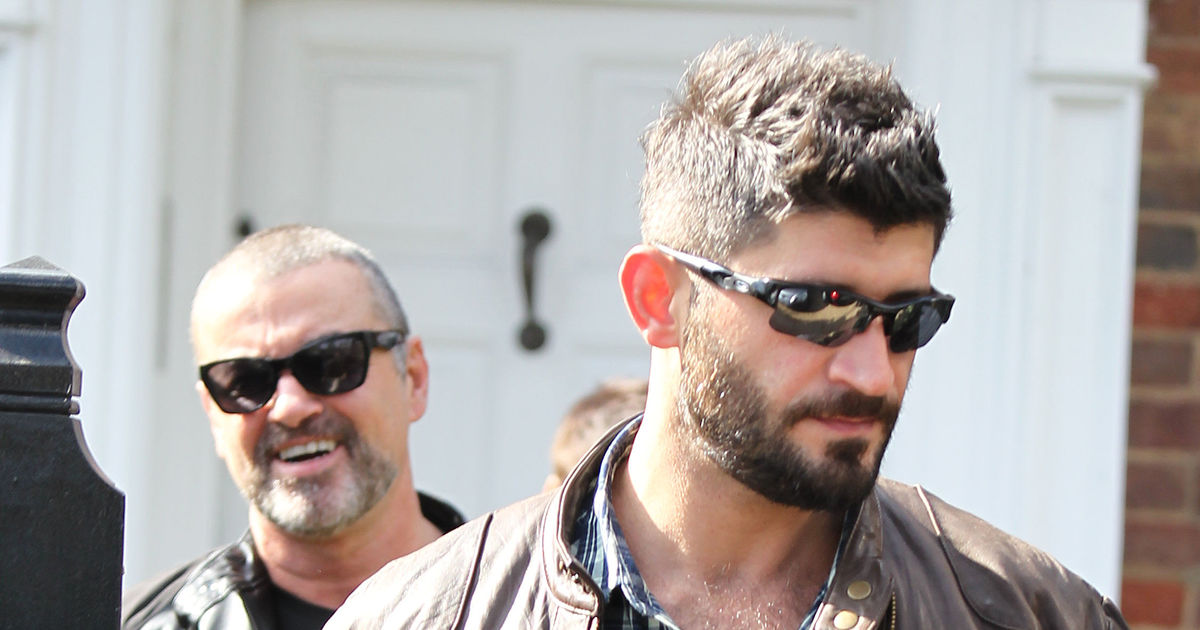 Fadi Fawaz: “George Michael Tried To End His Life 4 Times While We Were Together”

George Michael’s longtime partner Fadi Fawaz has stunned the singer’s fans by claiming he attempted to take his life at least four times before his Christmas Day 2016 death.

The Careless Whisper star died from natural causes, but his boyfriend claims George was desperate to end his life.

“He wanted to die so badly,” Fawaz claims in an Instagram post, revealing Michael tried to “stab himself 25 times” while in rehab.

“He has tried to kill himself 4 times…,” he writes. “He wanted to die so badly and it was powerful to hear him say it.

“I think life stopped for him a long time ago. Everyone wanted him because of what and who he is…”

Fadi, who was the man who discovered George’s body, immediately thought the singer had committed suicide.

“I thought that’s it, he finally did it and I finally saw him dead in his bed,” Fawaz adds. “I always begged him not to do this but he was so depressed. All he wanted to do was die.”

The hairdresser also reveals he begged George to stop taking the drug GHB, because he feared he’d die.

“I used to say to him, ‘I never want to find you dead in bed’. That was my biggest fear to find him dead in bed as a result of this drug. Every day for about 3 months whilst at the house in Highgate, I would come down in the mornings and find him passed out in the chair or on the floor near the fire with his tea.

“This was in 2012. I told him he could never handle ‘G’. I questioned why he was doing it as he started falling asleep whilst we were out in public. I was told that he also fell asleep in the studio.”