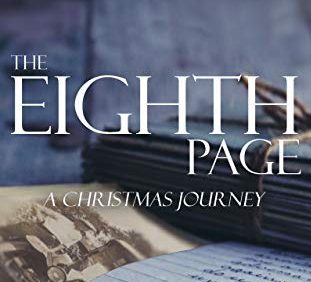 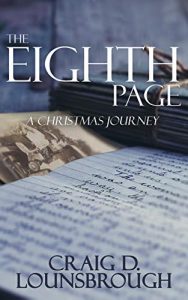 The story finds David as an astute, intelligent and well-groomed business man in his late 50’s. While his upbringing was extraordinarily difficult due to the death of his father when David was eight, a hardworking mother of faith and a wise aunt groomed by her own hardships shape David into a young man of robust vision and deep determination, all of which is undergirded by a spirited faith. He emerges in his late teens seeing the world as bristling with opportunity and brimming with hope.

However, the road of life takes a devastating turn. Well into thirteen years of marriage and with two endearing children, David sees his life as being the picture of everything he had ever dreamt of. Yet, entirely unbeknownst to him, his wife has been engaged in a prolonged and illicit affair. Through lies, deceit and devious trickery, she quietly stages a divorce designed to destroy him, wreck his career, and rob him of his children. The results are nothing short of catastrophic.

David’s world implodes. His belief in hope, in faith, and in other people is smashed, leaving him unable to live anything but a toxically jaded life. As opposed to his younger self, he now views life as a cruel joke played on naive people who create myths around hope and faith because they don’t exist in the real world. David compensates for his pain by constructing a stellar career. Yet, it is a band aid and nothing of a cure. Actually hoping for a cure was to ‘hope’, and hope was infinitely too risky. So he didn’t.

Get your copy of “The Eighth Page: A Christmas Journey” written by author Craig D. Lounsbrough on Amazon today:

The official website for Beacon Publishing Group may be found at http://www.BeaconPublishingGroup.com