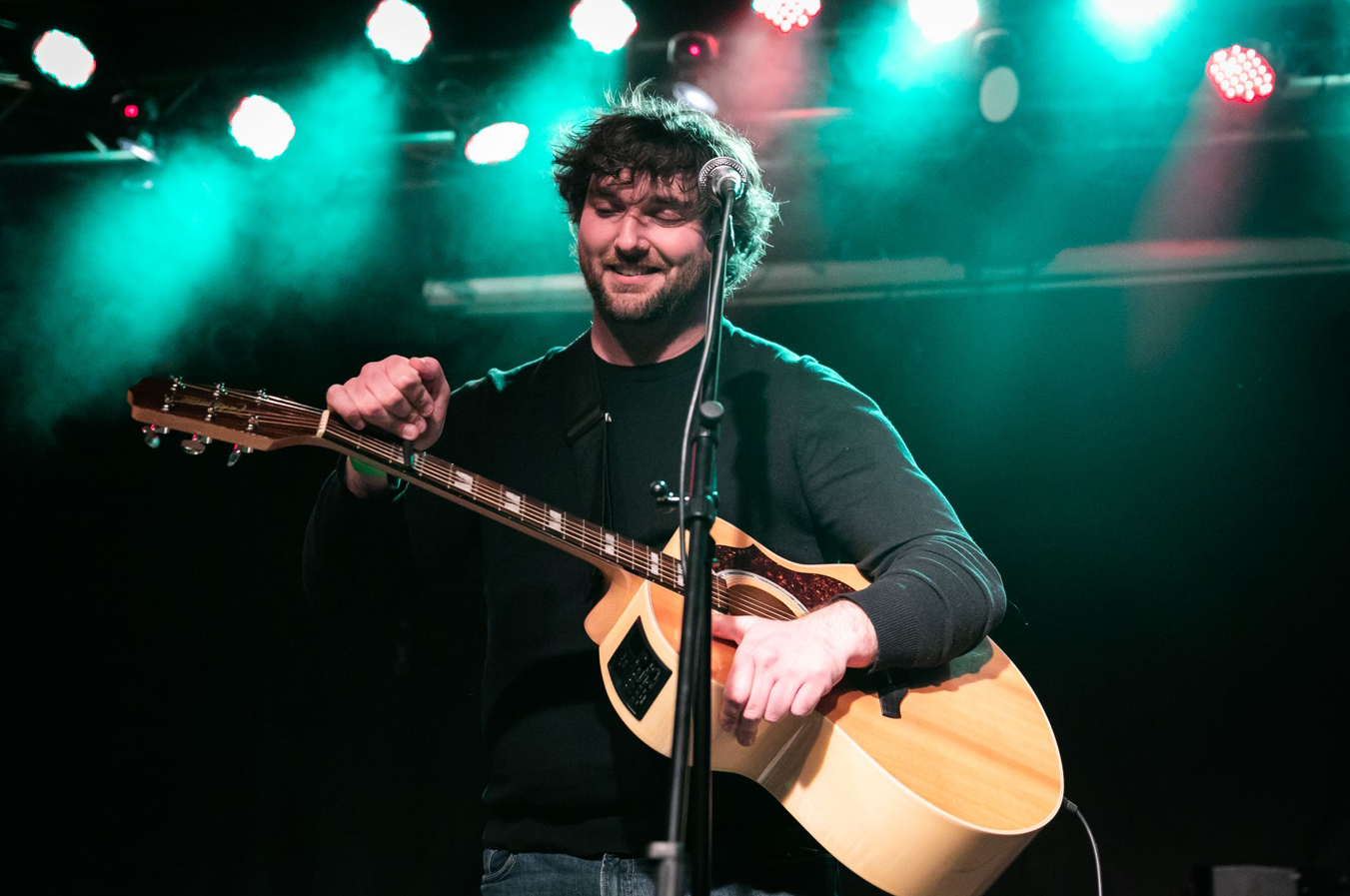 Beneath the weight of a striking string arrangement, Rory D’Lasnow croons poetic verse after verse in “Forgotten,” one of my favorite songs from his new record Songs From An Empty Room, but as much as I find his interplay with the guitar to be incredibly immersive, it’s just a sliver of the chills-inducing energy you’re going to unearth when listening to any of the five tracks included in this gem of an extended play.

Rather than spending all of his time crafting ballads like this one, D’Lasnow experiments with Americana (“Happy”), atmospheric folk-pop (“Where We Belong”), and stripped-down alternative rock themes (“I Won’t Do Anything,” “Power of My Love”), submitting layers of an artistic profile some might have thought they knew everything about. In reality, Songs From An Empty Room isn’t an abbreviated effort made to get new listeners into this singer/songwriter’s brand, but instead an extension of his soulful personality and the evolved form he’s taking with every piece of material he releases to the masses. There’s no abstract barrier between artist and audience here, but instead the willful expressions of a poet and composer who is ready to be exposed before the world.

D’Lasnow isn’t using lyrical content alone to tell us a story in Songs From An Empty Room, but instead imposing elements of emotional subtext within everything from the melodic faceting beneath “Where You Belong” to the gritty, textural component of “Happy,” the latter arguably being the most rustic work that this player has ever recorded. The instruments in this record are never overstated beside the vocal; they’re allowed to compete for the spotlight next to the smoky pipes controlling the tempo from the eye of the storm, which is something that a lot of players in this guy’s shoes just wouldn’t have the courage to try.

There’s just no need for the trivial virtuosities that other artists rely on when trying to make an extended play in this tracklist, because had it been included I don’t know that Rory D’Lasnow’s passion would be presented with as much conciseness as it is in this incarnation of the EP. The production quality here clarifies rather than contributes, which works especially well when you’ve got a singer and songwriter who can go as freeform before the microphone as this one can (and has since his very first release).

I wasn’t expecting to be as taken aback by the quality of Songs From An Empty Room as I was, but then again, I might have underestimated the skillset that Rory D’Lasnow is bringing to the game ahead of hearing what his latest five songs are all about. This is a performer who doesn’t care about the status quo or the pop model, which isn’t to say that he isn’t focusing on the details and intricacies that go into making any recorded work a true masterpiece; he’s finding his own way to the spotlight in Songs From An Empty Room and raising the bar for both himself and the scene that gave his career life along the way.