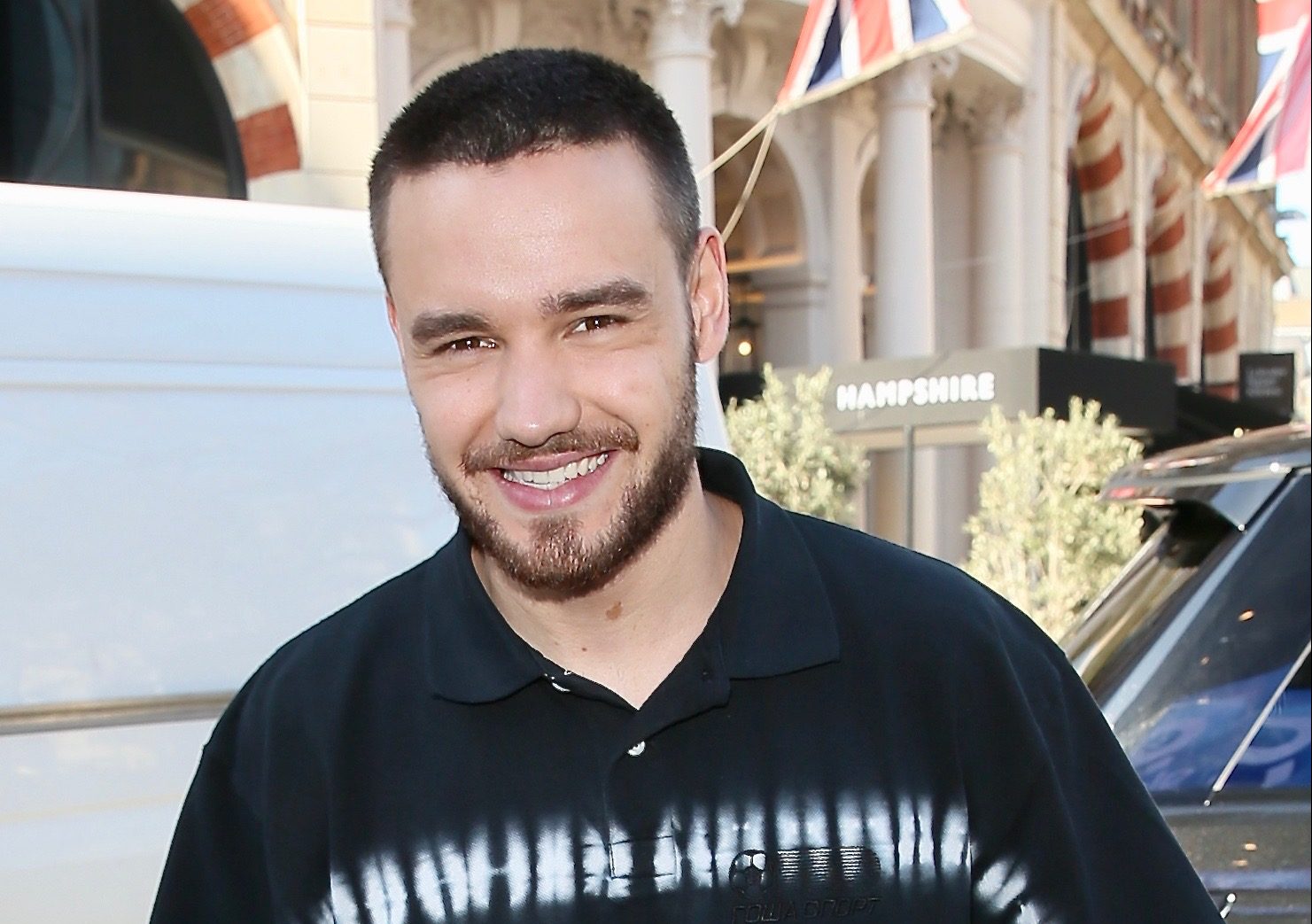 Liam Payne has hit back after being blamed by fans for delaying a One Direction reunion.

Liam, Harry Styles, Louis Tomlinson and Niall Horan went on a indefinite hiatus in 2016, and fans have been clamouring for the boyband to get back together ever since.

After six years together, the boys went their separate ways, with all four launching successful solo careers, while Harry also landed a role in Christopher Nolan’s critically-acclaimed 2017 movie, Dunkirk.

Liam released his first single, Strip That Down, in 2017, and his debut album, First Time followed in 2018.

Now, One Direction fans are blaming the 25-year-old for allegedly delaying the potential reunion of the What makes You Beautiful hitmakers.

“Can Liam make up his damn mind,” one follower on Twitter posted, alongside a screenshot of an article claiming Liam has said 2020 is “too soon” for the band to reunite.

Replying to the post, the father-of-one fired back: “Can people stop passing blame to me about this I get asked this ridiculous question 500x a day (exaggeration)… so I just say whatever guess I have at the time… but still this band has 3 other members you want the answer ask them.”

Zayn Malik, who left the band in 2015, was quizzed last year (18) on the possibility of him reuniting with his former bandmates, but his response dashed the hopes of millions of One Direction fans.

Admitting he hasn’t spoke to Liam, Harry, Louis or Niall for a “very long time”, he said that the band had ironically gone in different directions following the split.