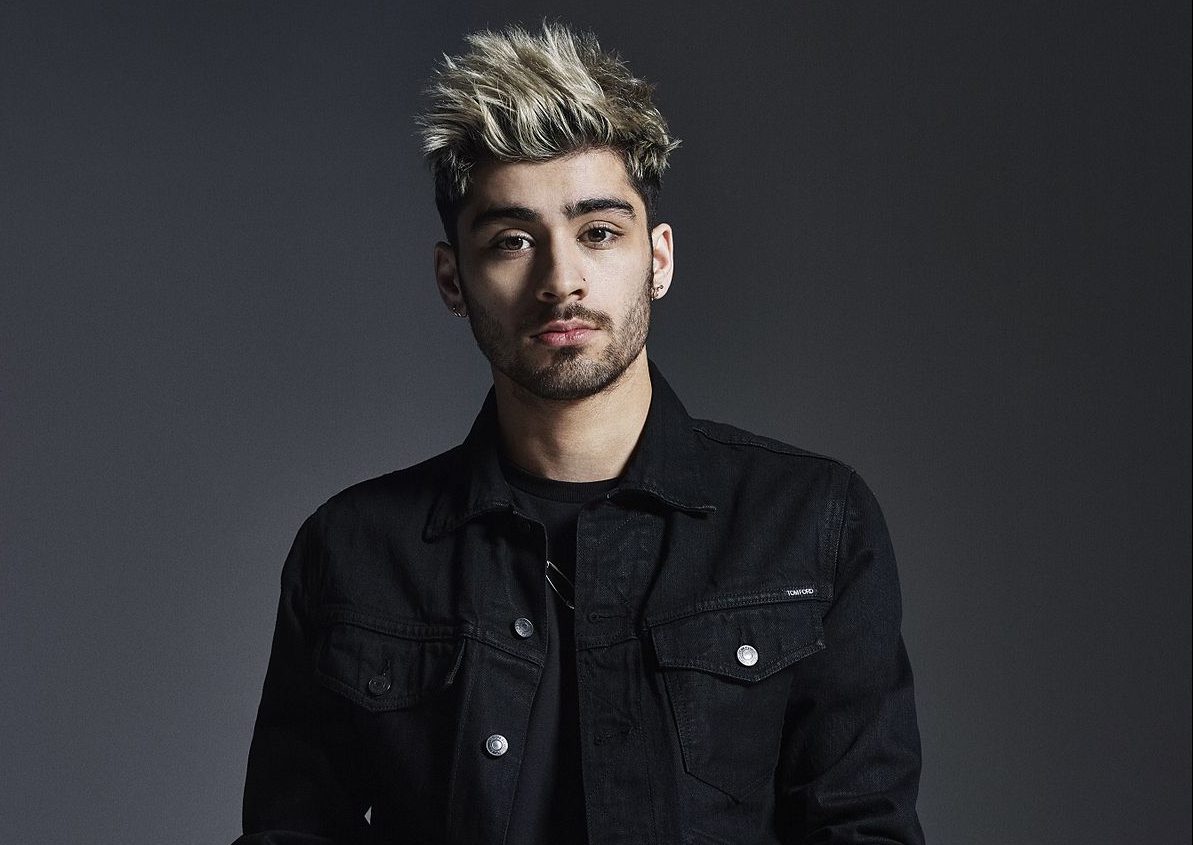 Zayn Malik no longer speaks to his One Direction bandmates, admitting “snide things” were said after he left the group. 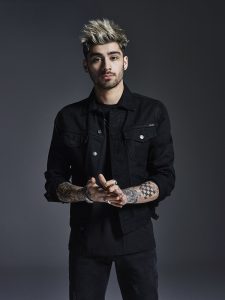 The 25-year-old broke millions of hearts when he announced in 2015 that he was leaving the chart-topping boyband. The remaining members, Liam Payne, Harry Styles, Niall Horan and Louis Tomlinson, continued as a four-piece before going on hiatus – and have since all launched successful solo careers. And despite beginning on their journey to stardom together, Zayn told British Vogue that he isn’t on speaking terms with his former bandmates, blaming several “snide” things that were said for the breakdown in their relationships.

“I ain’t spoke to any of them for a long time, to be honest with you,” he told the publication. “That’s just the way it is. There’s things that happen and things that were said after I left. Snide things. Small things that I would never have expected.”

Zayn also said that the group’s stellar rise to the top, from their beginning on British talent show The X Factor in 2010, had a big impact on him and his bandmates.

“We went from theatres, to arenas, to stadiums – there was never any sort of bridge between. Just boom, boom, boom,” he mused. “I guess that kind of progression to any mind – but especially when you’re 17, 18 – it kind of affects you a little bit. People take it different ways – especially when there are five different personalities. The relationships had broken apart.

Adding that he didn’t make a “single friend” for the entire time he was in One Direction, Zayn explained: “I have always been a bit like that, though – always a bit of an island. I don’t like to confer with too many people.”

Zayn’s career has gone up and up since he left One Direction, while his personal life has followed a similar path. After his engagement to Little Mix star Perrie Edwards fell apart, he found love with model Gigi Hadid, and the pair are happier than ever.

“Everything is great. She’s super organised and I’m really not. It helps that she can get things together for me a little bit. I lean on her a lot,” he smiled.