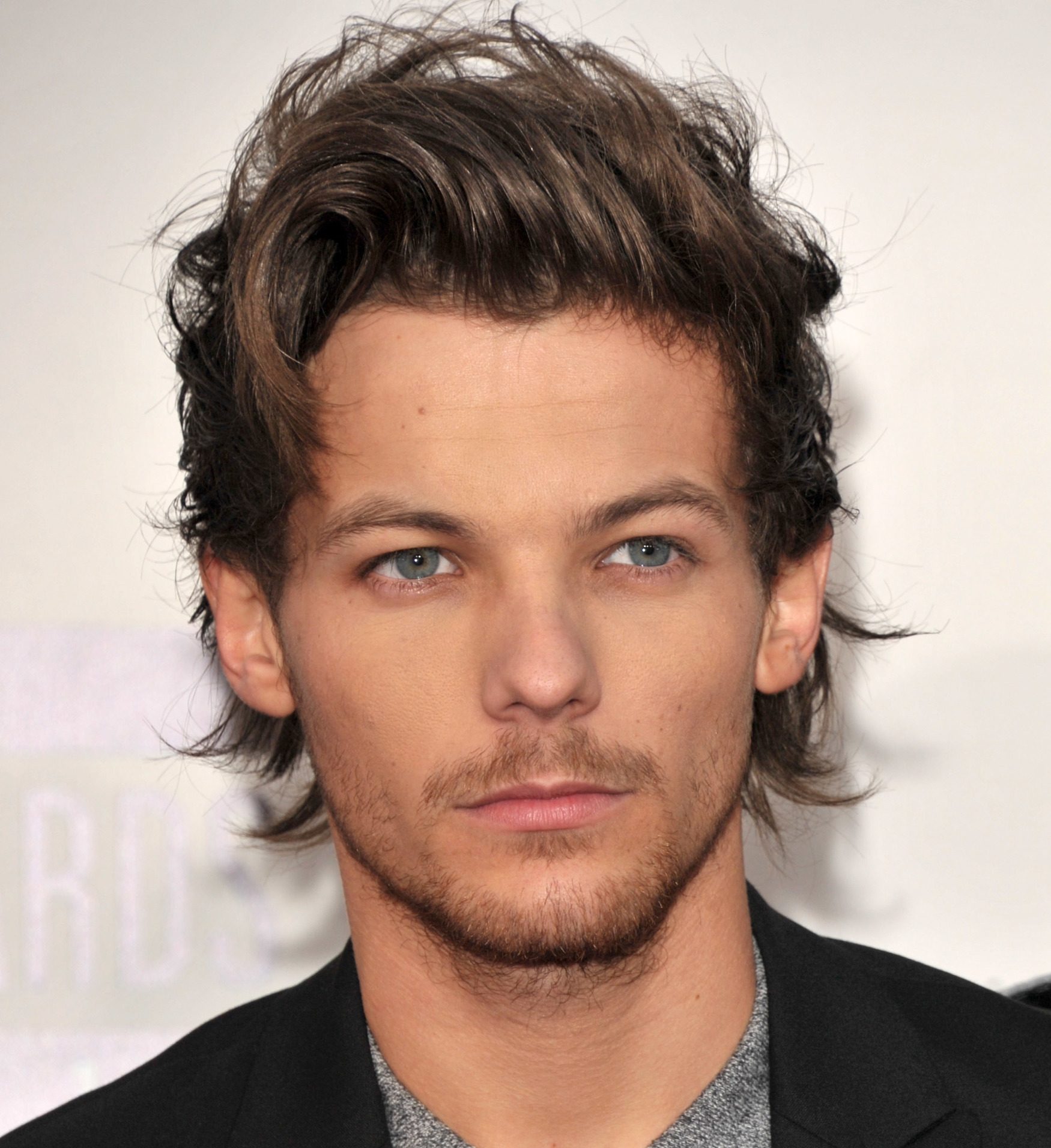 Louis Tomlinson “Grew Up Fast” Due To One Direction Fame

Louis Tomlinson’s experiences in One Direction forced him to grow up fast and stop acting irresponsibly.

The British singer, 26, is taking on a mentoring and judging role on the U.K. version of The X Factor, eight years after he found fame on the show with his One Direction bandmates.

However, he says he’s had to work at being a role model, as before he became famous he was irresponsible.

Louis, who has a two-year-old son Freddie with his ex Briana Jungwirth, tells British newspaper The Sun: “When I first came into the band, or when I was 17 say, a year before the band, I was a cocky little s**t. After everything that’s happened to me, I’ve quieted down a bit. The experiences I’ve had have forced me to grow up fast.”

In private he still likes to let his hair down, as he jokes: “I mean, I can still party. I’d still drink you under the table, don’t worry about that.”

As a novice judge on The X Factor, Louis is prepared to be criticised – but feels his time in One Direction has prepared him for any knocks that come his way.

“I’m conscious about the way I’ve changed in the eight years since I was on the show,” he explains. “I’ve grown up fast because I now have a lot of responsibility on my shoulders. I’ve always been quite thick-skinned and I owe that to where I come from but also growing up in the industry, which is a very humbling thing.”

Although he’s accepted the judging role from X Factor impresario Simon Cowell, Louis has no plans to quit making music – and even feels his new calling will improve him as an artist.

“Let me get one thing straight, music is the priority but doing these things with Simon as well will make me a better artist,” he insists. “Seeing all these different people, hearing their stories, it’s all important for what makes me an artist.”

Louis will make his debut as an X Factor judge on Saturday September 1, 2018.