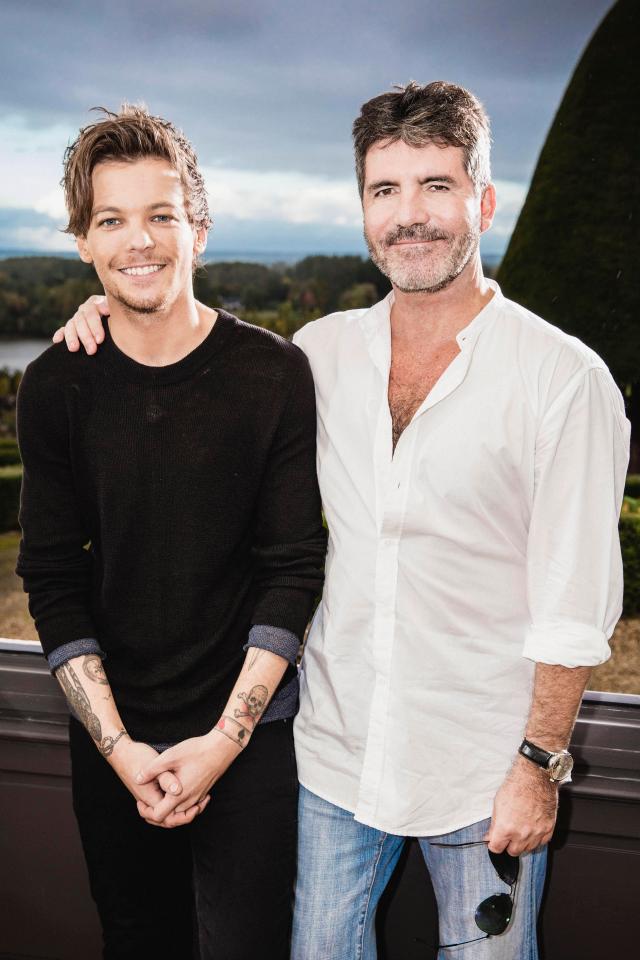 Louis Tomlinson has reassured fans music is still his priority after confirming his role as a judge on The X Factor U.K.

The former One Direction star was forced to defend his decision to join Simon Cowell, Robbie Williams and Ayda Field on this year’s judging panel after fans feared it marked the end of his burgeoning solo career, which has so far produced hits including Just Hold On and Back to You.

The British singer took to Twitter on Tuesday night (17Jul18), hours after the new line-up was confirmed at a press conference in London, to bring his fans up to speed and confirm his debut solo album is still in the pipeline.

“I just wanted to thank everyone for the support so far and I want everyone to not worry too much about the album,” the 26-year-old shared with his 32.9 million followers.

“The album is still definitely my priority, it doesn’t change any release time or anything like that, me doing the show.”

He added: “As soon as I got the assurance that it wasn’t going to affect any of my music, actually it was going to help it, then I could seriously start thinking about it.”

Louis, who starred on the reality show alongside former band members Niall Horan, Liam Payne, Harry Styles and Zayn Malik in 2010, also shared his reasons for accepting the position, referencing the work of his imprint record label which he set up in 2015 to provide a platform for young artists.

He added he had only made the decision to take part in The X Factor “quite recently” following discussions with his management.

“I just thought, I’ve come from the show, it made a lot of sense for me to go on and I’ve always been really interested in mentoring, that’s why I’ve done things in the past with my imprint label,” he admitted. “So it’s something that’s been on my mind for a number of years now.”