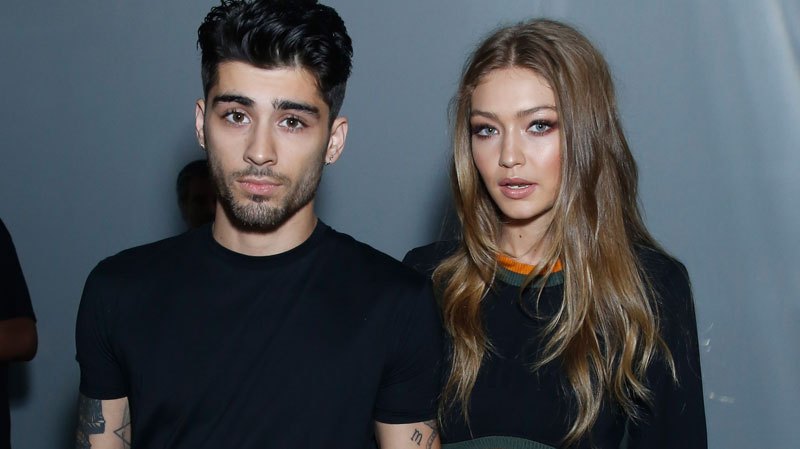 Zayn Malik has provoked speculation over his relationship status after it emerged that he had unfollowed Gigi Hadid on Instagram.

The singer and supermodel started dating in late 2015 but called time on their relationship in March (2018), announcing the split by posting statements on their social media profiles. Though the couple confirmed they were back together in June, fans are now wondering whether they have gone their separate ways once again.

Gigi, 23, still follows the Pillowtalk hitmaker on Instagram, but her profile is not being followed by Zayn, 25, who on Friday (Dec 28, 2018) was only connected to 28 users including Reese Witherspoon, DJs Scott Mills and Nick Grimshaw, and his older sister Doniya. Gigi’s supermodel sister Bella and mother Yolanda are not on the British star’s following list either.

While the famous pair do still follow each other on Twitter, fans have also noticed that the fashion starlet has not shared a snap with her boyfriend on social media since 21 October. As a result, Instagram users took to Gigi’s profile to probe her on their situation.

“Are you and Zayn still together or not?” one wrote, while another added: “Zayn and Gi defo broke up, I just know.”

“We’re adults. We don’t need to put a label on it, make it something for people’s expectations,” he told GQ magazine in June.