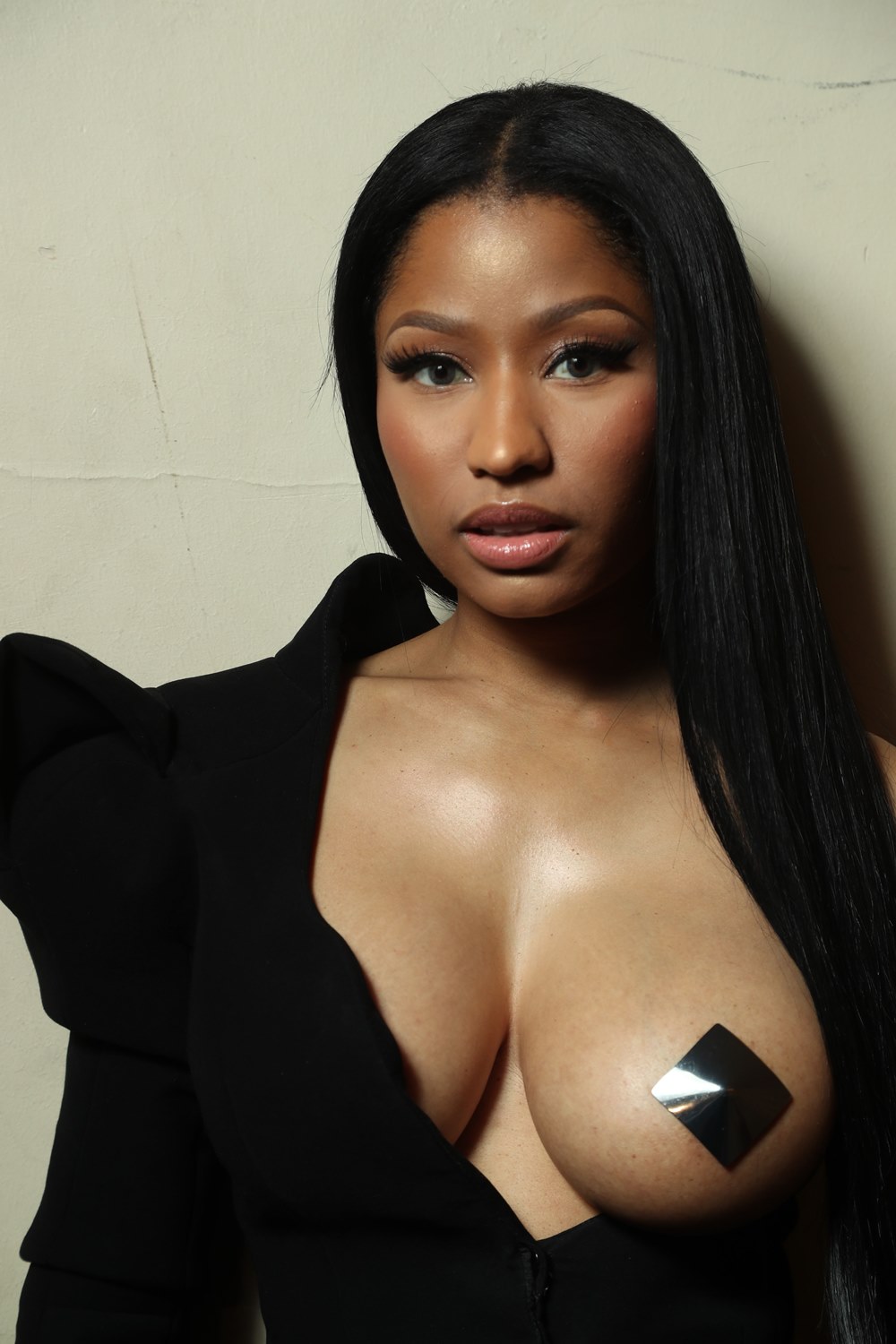 The Super Bass singer took aim at Travis last weekend (August 18-19,2018) after his Astroworld album reached number one in the U.S. charts ahead of her fourth record, Queen, and accused him of using his girlfriend Kylie Jenner’s widespread social media reach to generate album sales.

Now, the 35-year-old has turned her wrath on legendary music executive Irving, who also manages artists including Harry Styles, Christina Aguilera and Gwen Stefani, following the news that she has scrapped her North American co-headlining NickiHndrxx tour with Future.

Though the duo cited “production issues” as the reason for the delay, multiple news outlets claimed floundering ticket sales were instead to blame – and Nicki is certain that Irving is behind the reports.

“The c**ksucker of the day is Irving Azoff,” the rapper raged on her Apple Music Beats 1 show, Queen Radio, on Thursday. “And I’m gonna tell you why. Allegedly, he tried to put out a smear campaign against my tour, and contacted people in the media to spread negative things about my tour.”

Nicki then slammed the 70-year-old music executive for his time at Ticketmaster, where he served as CEO until 2013, following a recent investigation into the entertainment company concerning complaints that Live Nation, who merged with the platform under Irving’s watch, had engaged in anti-competitive practices.

“May God be with you, Irving,” Nicki added. “It’s disgusting what these people have been systematically trying to do.”

New York Post’s Page Six first reported that Nicki’s tour ticket sales had been underwhelming, with a Live Nation source labelling the figures “the most disappointing ticket sales of the year for any artist”.

The co-headlining tour will now launch in February (2019) in Munich, Germany, though Future won’t be apart of the shows when they eventually head to North America.