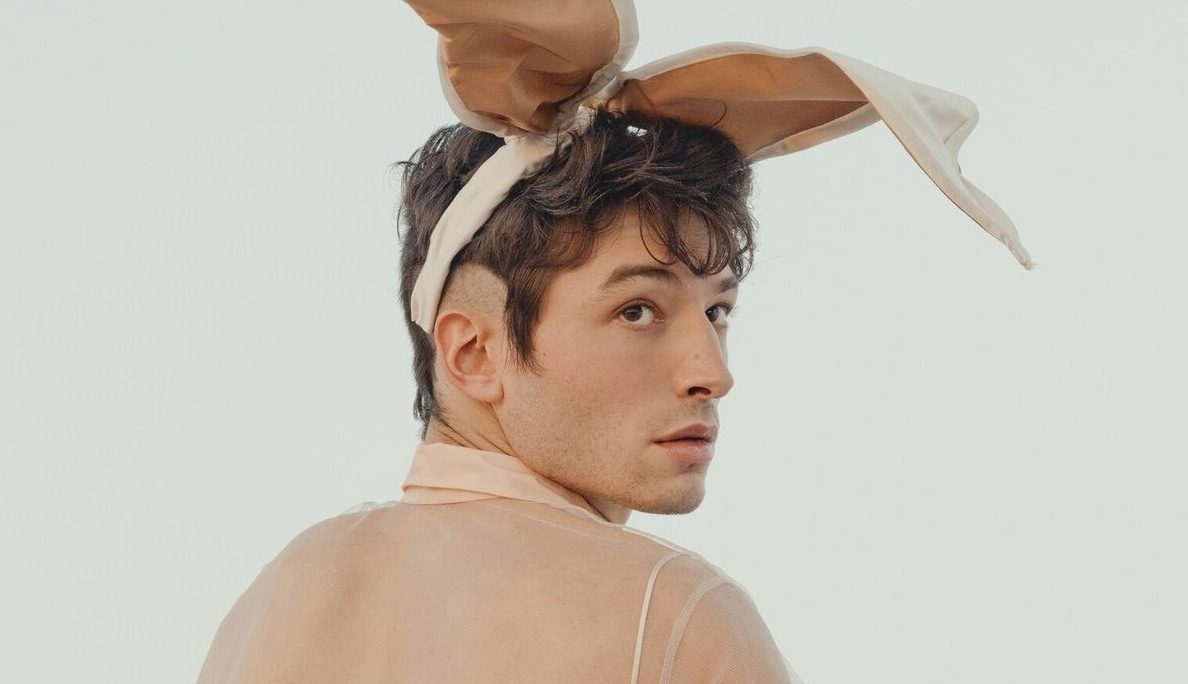 Ezra Miller is part of a polyamorous sex group

Actor Ezra Miller has given up on monogamous relationships, instead opting to be part of a polyamorous sex group.

The Justice League star is open to dating men and women and, after many failed relationships and heartbreaks, he is now satisfying his sexual appetite with a string of partners, called a polycule. The group consists of people he has met over time, as well as members of his band Sons of an Illustrious Father, but membership is selective.

“I’m trying to find queer beings who understand me as a queer being off the bat, who I make almost a familial connection with, and I feel like I’m married to them 25 lifetimes ago from the moment we meet,” he tells Playboy magazine. “And then they are in the squad – the polycule. And I know they’re going to love everyone else in the polycule because we’re in the polycule, and we love each other so much.”

Ezra became aware of his sexuality at a young age and started to feel an attraction to boys when he was in kindergarten. By elementary school, he was experimenting sexually, and reveals he and a boy he had relations with relied on Playboy and the Kama Sutra book for guidance.

“We would jerk each other off while we interacted with that stuff in various ways, actually,” he says.

However, sex is not always a huge focus for the 26 year old: “Sometimes I don’t have sex for a really long time because a lack of sex is as important to me as sex,” he adds.