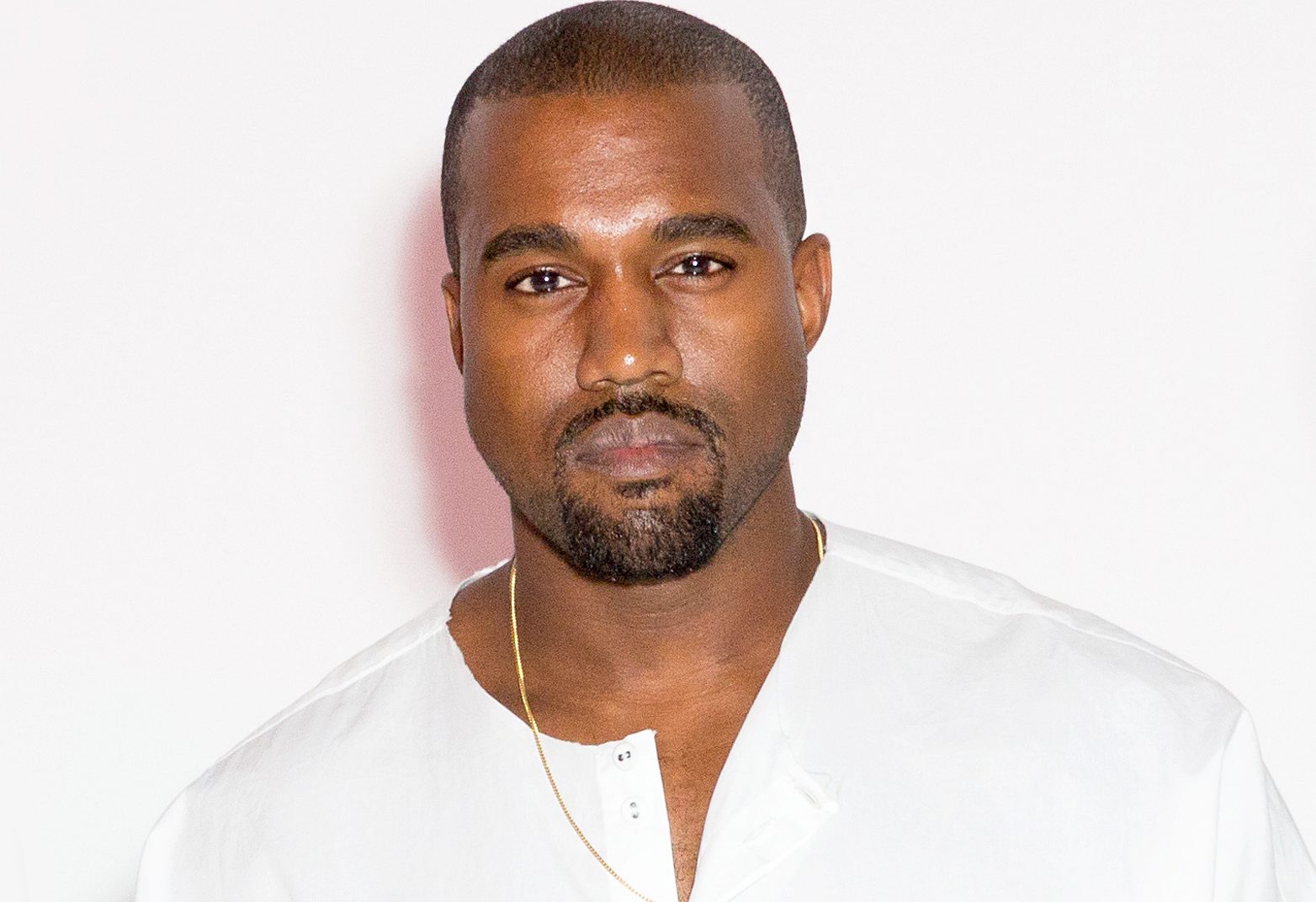 Kanye West was booed by Saturday Night Live audience members after offering up a pro-Donald Trump speech following his appearance on the show.

The rapper faced criticism earlier this year for his support of the controversial U.S. President, and he launched into a tirade about the property tycoon-turned-politician after his three-song performance on Saturday (September 29, 2018 ), as he helped to launch the new season of the sketch comedy programme.

Wearing a red ‘Make America Great Again’ baseball hat, which has become the symbol of Trump supporters, Kanye’s rant was captured by an astonished Chris Rock, who was in the audience and shared the video on Instagram.

“So many times I talk to a white person and (they) say, ‘How could you like Trump, he’s racist?’ Well, if I was concerned about racism I would have moved out of America a long time ago,” the rapper said.

He also slammed the people behind the memes poking fun at his friendship with Trump.

Referencing the ‘sunken place’ from Jordan Peele’s hit horror film Get Out, where lead character Chris is brainwashed and hypnotised, West blasted his haters, adding, “You wanna see the sunken place? OK, I’ma listen to y’all now. I’ma put my Superman cape on, because this means you can’t tell me what to do… You want the world to move forward? Try love.”

Rock can be heard laughing and whispering, “Oh my God”, in the background, while others in the audience boo and shout.

Concluding his speech, Kanye turned around and thanked the cast for letting him talk, “even though some of y’all don’t agree”.

He later took to Twitter to thank SNL creator and producer Lorne Michaels for letting him perform, and hinted he would be back to host the comedy sketch show by the end of the year.

“Had so much fun at SNL. Lorne agreed that I would host before the year is out. Need to set a date. Gonna be sooooooooo lit,” West posted on Sunday.