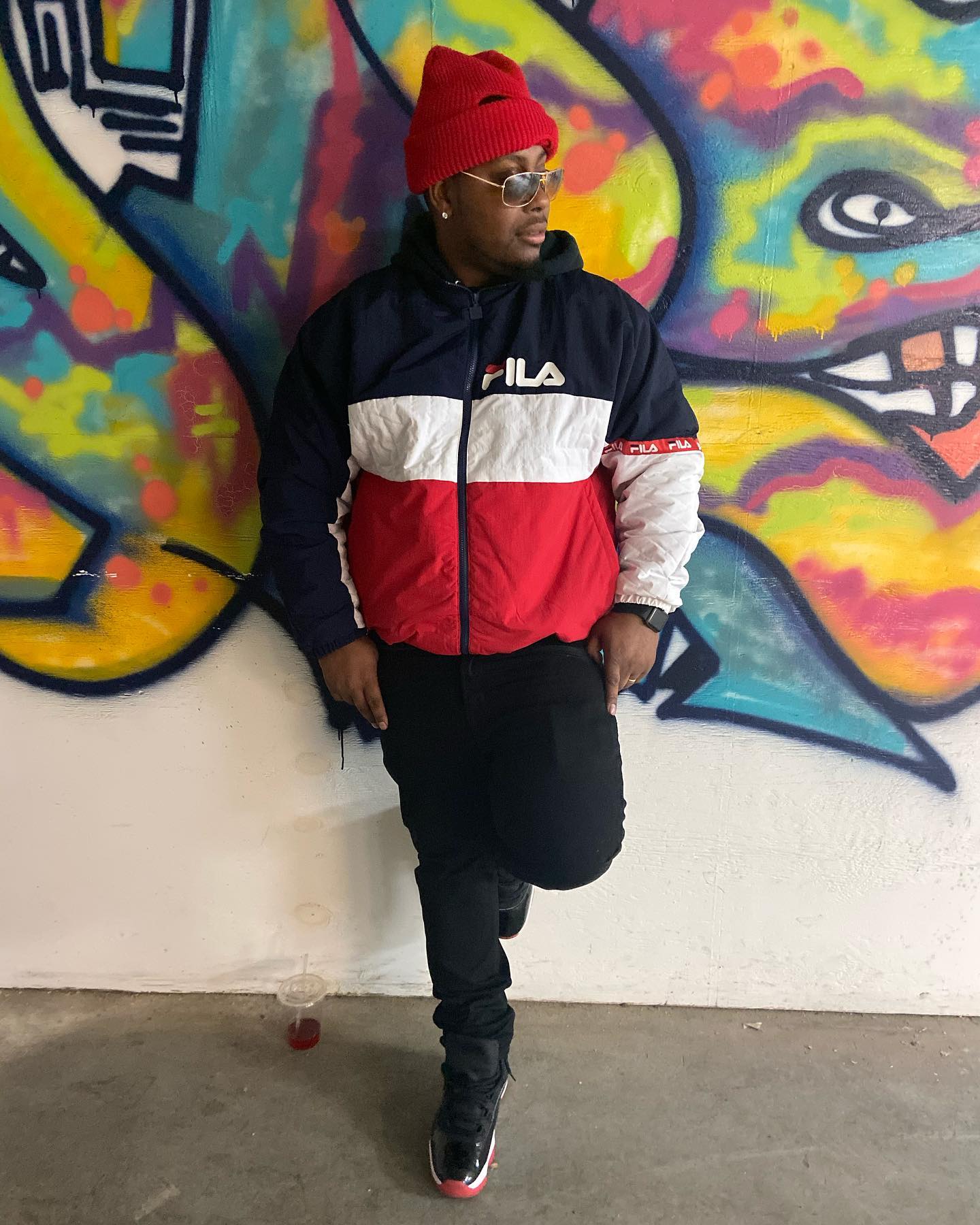 With his new single, “Pandemic,” Leo Ganza has boldly leapt into polarizing territory. However, we shouldn’t be too quick to judge a song by its topic. Leo Ganza seems to know exactly what he is doing, and perhaps more importantly, why he is doing it, with the release of his latest track. He pours his soul into the performance, and if that’s not enough, he actually frames the piece into a shape of his own experiences. In doing so he, breathes fresh air into an exhausting subject.

Coming from Brooklyn, NY, Leo Ganza goes a step beyond, and not only examines the pandemic, but also the concurrent events surrounding it. While not declared as being autobiographical in any way, Ganza describes falling in love, and in the process, attaining a beacon of hope through the pandemic era. He also addresses the very real and urgent subject of police brutality and racial tensions that were exacerbated in the same time frame.

Ganza approaches these very sensitive and fresh subjects with a dutiful responsibility and a sheen of wisdom. He shows no preexisting agenda, and the word love is used as frequently as any other repeating verb, throughout the track. Ganza is firm in shaping this piece to speak to every culture, reminding us that even during the most unifying struggle, our species still found ourselves, divided. It songs like this that serve as reminders of our still underdeveloped sense of humanity, while celebrating the greatest potential for it. And he does this all in two and a half minutes.

Remember all the outside riots/we stayed in the house/we stayed quiet. It’s a stark reminder of a time, not so long ago. Ganza is careful not to directly point any fingers on “Pandemic.” Instead, he recounts events from his vantage point, and his unique perspective. There doesn’t seem to be any agenda, other than to promote the healing power of love.

The production on “Pandemic” is particularly exceptional. Though the song does feature graphic language, it certainly sounds radio ready. There’s a faint jazz guitar in the intro, which blends into an almost R & B style beat. The music itself suggests conscientious subject matter, and all of the elements come together to create the perfect ambience. This track will perform well alongside any mainstream works.

It may seem like a slight risk to pen a Covid related song to some. Conversely, it might seem to make perfect sense to others to document something, so timely. In the case of Leo Ganza, it’s likely just a matter of inspiration striking, and the artist electing to run with it. Regardless, this is a great track, with a positive message, that doesn’t pander or camouflage the truth. If there is anything we found during the most unprecedented period in modern history, it’s ourselves. In finding ourselves, we came to realize just how much love is needed to generate the energy of our world, and to cultivate and grow the gardens of tomorrow.

The music of Leo Ganza has been heard all over the world in partnership with the radio plugging services offered by Musik and Film Radio Promotions Division.  Learn more https://musikandfilm.com