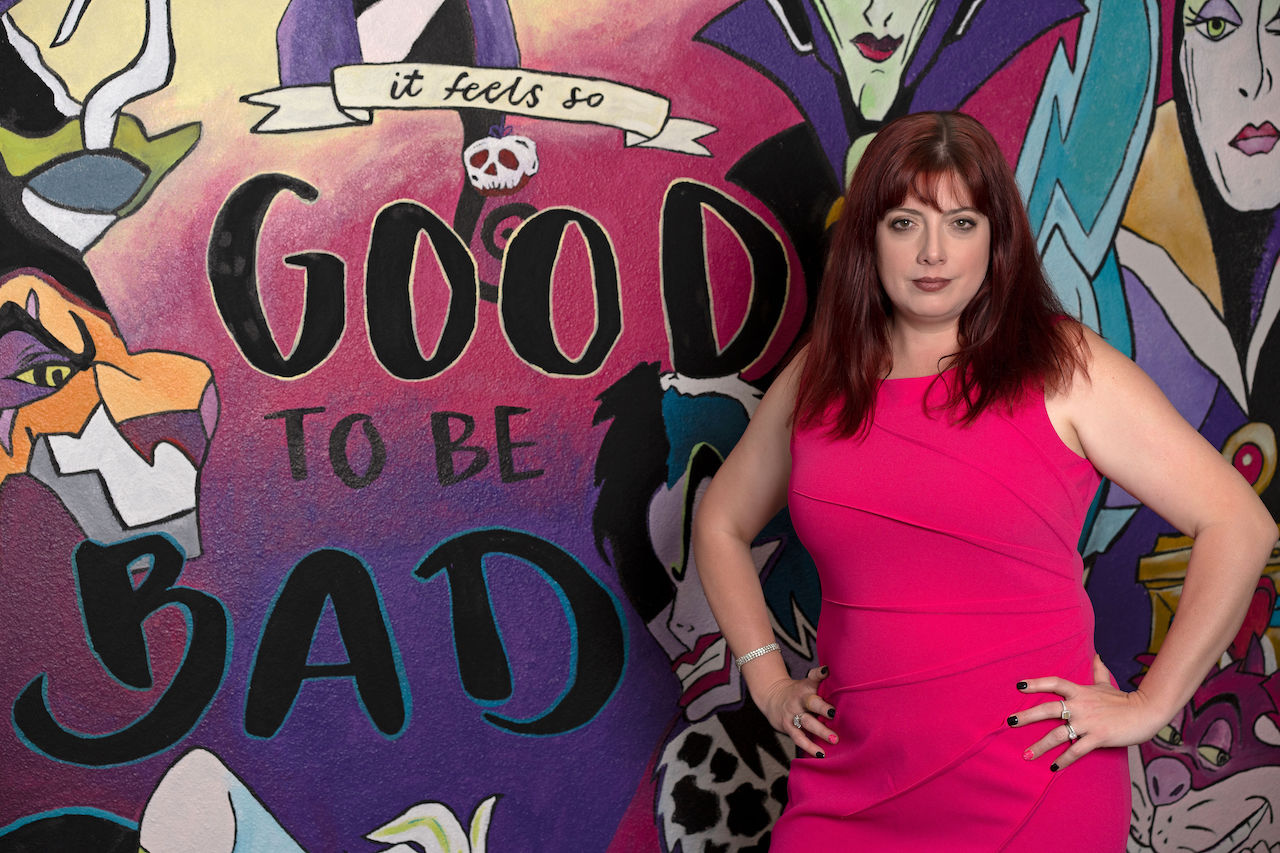 When it comes to marriages, people usually overestimate the extent to which their marriages may remain successful. They rarely think they may separate, divorce, or face other problems. That’s why signing a prenuptial agreement, or a prenup, doesn’t occur to most couples. A prenup is a legal agreement between a couple that can help the couple decide how to divide assets in the event of separation or divorce.

Dorothy K. Butler Lawrence, the owner of the Dorothy Butler Law Firm, says that the major reason why people don’t like or think about signing a prenup is not a legal one. It’s just that some individuals feel that asking for a prenup from their partner feels like an insult to their partner. They feel it may hurt their feelings as though they are planning for divorce. It’s hard to even think about a prenup for most couples, says Dorothy, because everybody thinks their marriage will work out perfectly. However, Dorothy believes that signing a prenup can be very beneficial. The major benefit of signing a prenup, she says, is that you have protected yourself in case your marriage does not remain successful. Dorothy believes that a prenup is especially beneficial when a spouse has a large inheritance or other major assets that were owned prior to marriage. Prenup agreements are essential in cases where one of the partners has more assets than the other or is likely to acquire more assets than the other.

Dorothy believes that although a prenup is not always important, there are still situations in which it is better to sign a prenup agreement. She strongly recommends her clients and followers to go for a prenup agreement if any of the following 3 cases is true:

The Dorothy Butler Law Firm helps clients make valid prenups in many ways. Dorothy’s firm assists by working with the couple to determine their planning needs. They ask the couple to fill out a questionnaire regarding what assets they may have. If the couple is on the same page regarding the prenup, they can work collaboratively with the spouses to finalize a document. If there may be some sticking points, they recommend each spouse have their own attorney to review and advise. As far as prenup and postnup are concerned, Dorothy says there isn’t much of a difference between the two in Texas. She says it just depends on whether a couple wants to have one more thing to do before the wedding or wants to wait and handle it after the marriage.