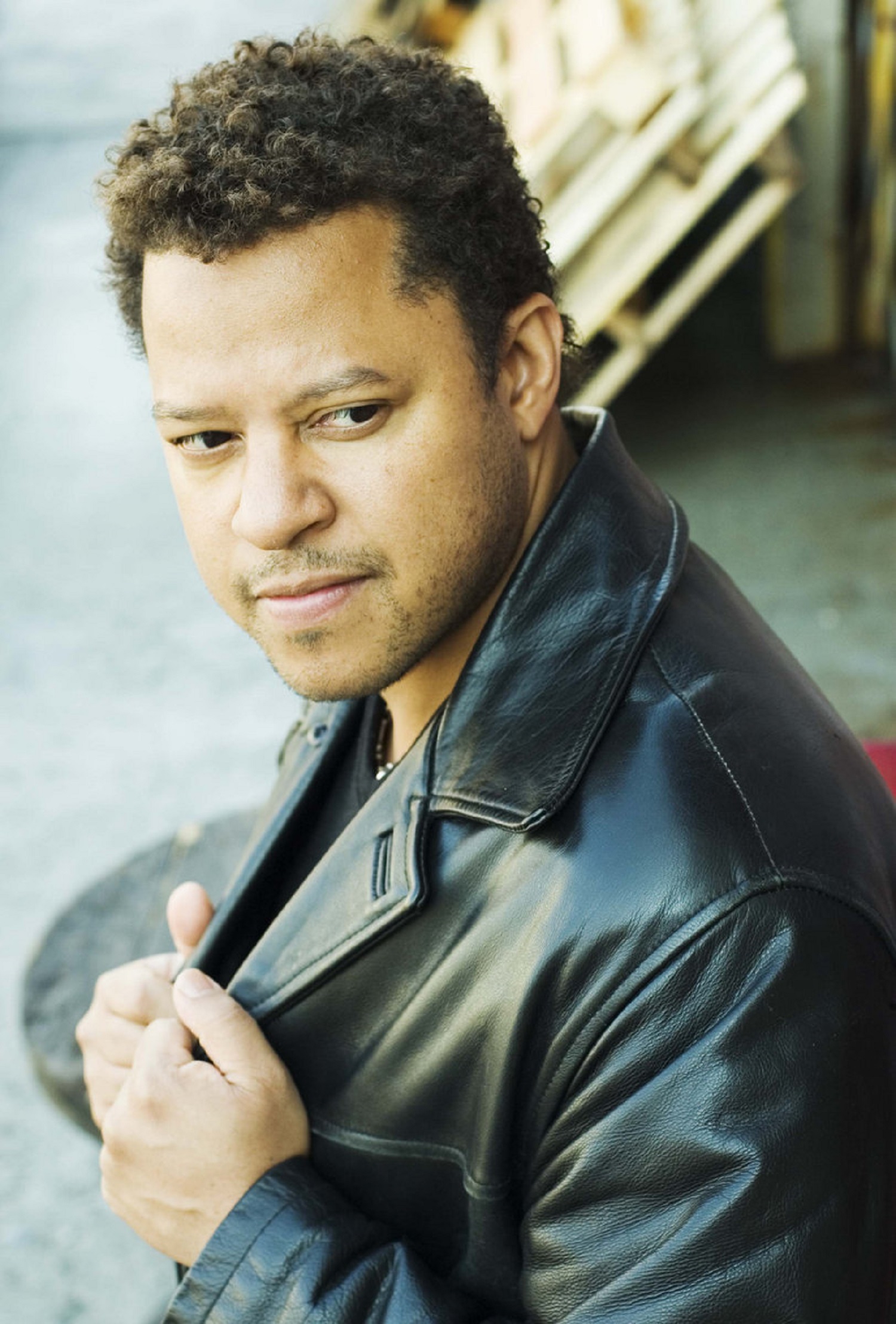 “I Know” by Jason Shand

“I Know” from adult-pop singer/songwriter Jason Shand, might be one of my favorite indie releases I’ve heard this year. It’s one that feels like it’s cut from a series, like a TV show. A piece of a larger puzzle, and not purely in the sense of “Oh, it’s a song from a larger album”, it’s like an anecdote or in this case, a personal story someone shares with you. If you go into it blind and feel a similar way, it might be because this is the first single from his upcoming release “The Petty Narcissist”. A project Shand describes as a series of personal stories. This particular story follows Shand after a seemingly difficult spot as he puts together a relationship he’s had that might be on the fringes of ending forever, but he knows it is his fault, but he also knows that they’ll be together again one day.

It’s a tricky sea to navigate from a lyrical perspective. In lesser hands, the track could have come across as downright creepy. Possessiveness in a relationship is certainly healthy to a degree, but hard declarations without context make words like “I know we’ll be back together” can come across as somewhat problematic. Luckily, Shand avoids these problems easily, and mostly that’s by allowing himself to take ownership over the problems that got him here in the first place. Love is a tricky organism that’s always evolving, and even when you’ve been with someone for so long, you can always have that feeling in the back of your head like you’re not good enough. Shand leans into these feelings with ambiguity.

We never really learn what he did. He alludes to it with lines like “This was never my plan, never my intention to hurt you like this”. I don’t think it was something severely damaging that would cause us to lose sympathy for Shand as a narrator, but it’s something I wish we could have gone into with greater and more specific depth. In a lot of ways, the song feels like a missing Seal song, and that can’t be a coincidence as the singer is a big influence on Shand, who luckily exists on a stage all his own.

The sound and scope on this track are truly impressive. There’s a lot of subtleties that make me highly suggest having a richer intimate experience with headphones. Shand produced the song and he’s got an excellent ear, and he knows exactly how to balance the more quiet and vulnerable notes with the gigantic soul-stirring ending that blows you away. Time will only tell what Shand’s upcoming release will reveal about the artist, but if it’s any indicator from this song, it’ll be painfully real and something I think that will hopefully net him a larger spotlight in the music industry. He’s not reinventing the wheel, but he’s chiseling away and building something beautiful that moves even the hardest of souls. You can find Shand’s previous work on most major streaming platforms.

The music of Jason Shand has been heard all over the world in partnership with the radio plugging services offered by Musik and Film Radio Promotions Division.  Learn more https://musikandfilm.com