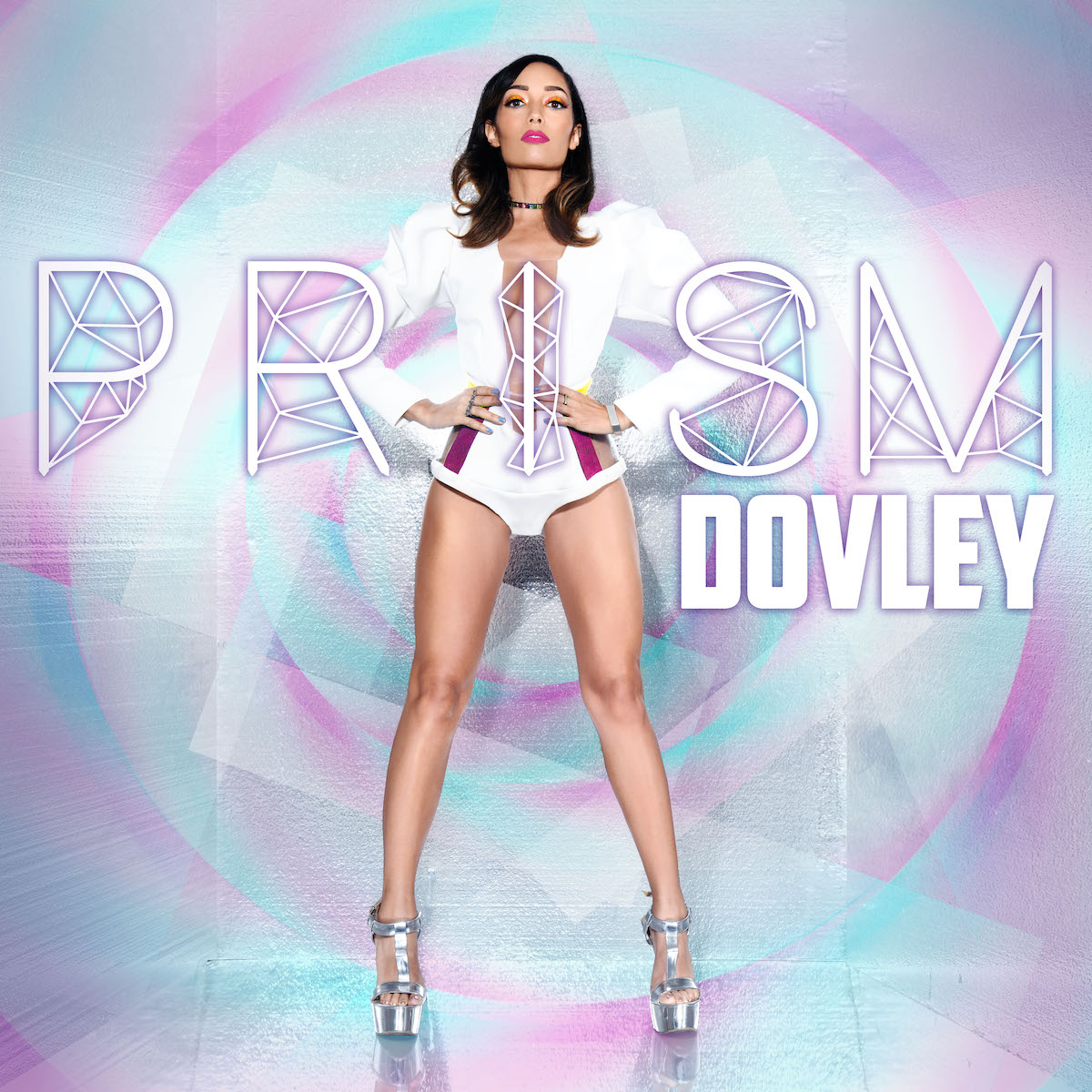 “Dovley” who recently just inked a partnership with UMG ( Universal Music Group) will be available for a meet and greet Friday and Sunday at 2pm at the US MUSIC CORPORATION Booth and Saturday at 3pm at the SENHEISSER  booth. “Dovley,” known for her recent performances at the Staples Center, House of Blues and performing alongside super star CeeLo Green, will be performing acoustically: Prism, Everywhere and title song Beautiful Chaos.

Creating her own path as a recording artist, musician, music producer, DJ, actress, director, writer and otherwise entertainment powerhouse, Destenee “Dovley” Mckenzie isn’t afraid of pushing the expectations of what an artist is capable of. A native of Boston Massachusetts, Dovley began dabbling with the piano at the tender age of 4. At 13 she asked her mother for Fruity Loops as a Christmas gift. She began recording vocals with Margo Thunder and taught herself Cubase, Reason and Pro-Tools. Her mother moved to Los Angeles to help her pursue a career in the entertainment industry. In Los Angeles she has met and worked with George “Funky” Brown from Kool and The Gang, Ted Greenberg, Ceelo Green, Morris Hayes, and Prince. Dovley has performed at some of the biggest venues in Los Angeles including the Staples Center, House of  Blues and The Tonight Show with Jay Leno where she performed with Ceelo Green.

Dovley hosted her own nationally syndicated radio show, “Destenee’s EDM Power Hour”. She also expanded her resume as a Television screenwriter, director and producer of her own TV series, “Fashion Dolls” on the Fashion One Network garnering over 400 million viewers in 170 countries worldwide. Following her TV Debut, Dovley began writing and developing various television projects including “Festival Season”, a comedy pilot she wrote, starred in, and directed, inspired by her experiences in the music festival industry.

Dovley’s relentless and entrepreneurial nature shows yet another card in play scoring distribution with Universal Music Group’s Ingrooves for her Cromadiscope Music Consortium and Cromadiscope Records imprints, as she is preparing the release of her newly completed album, “Beautiful Chaos” in early 2020.

“I was brought up believing in unlimited potential. I’ve always felt that if you try hard enough you can truly do anything and because of this, I never shy away from a challenge.” – Dovley