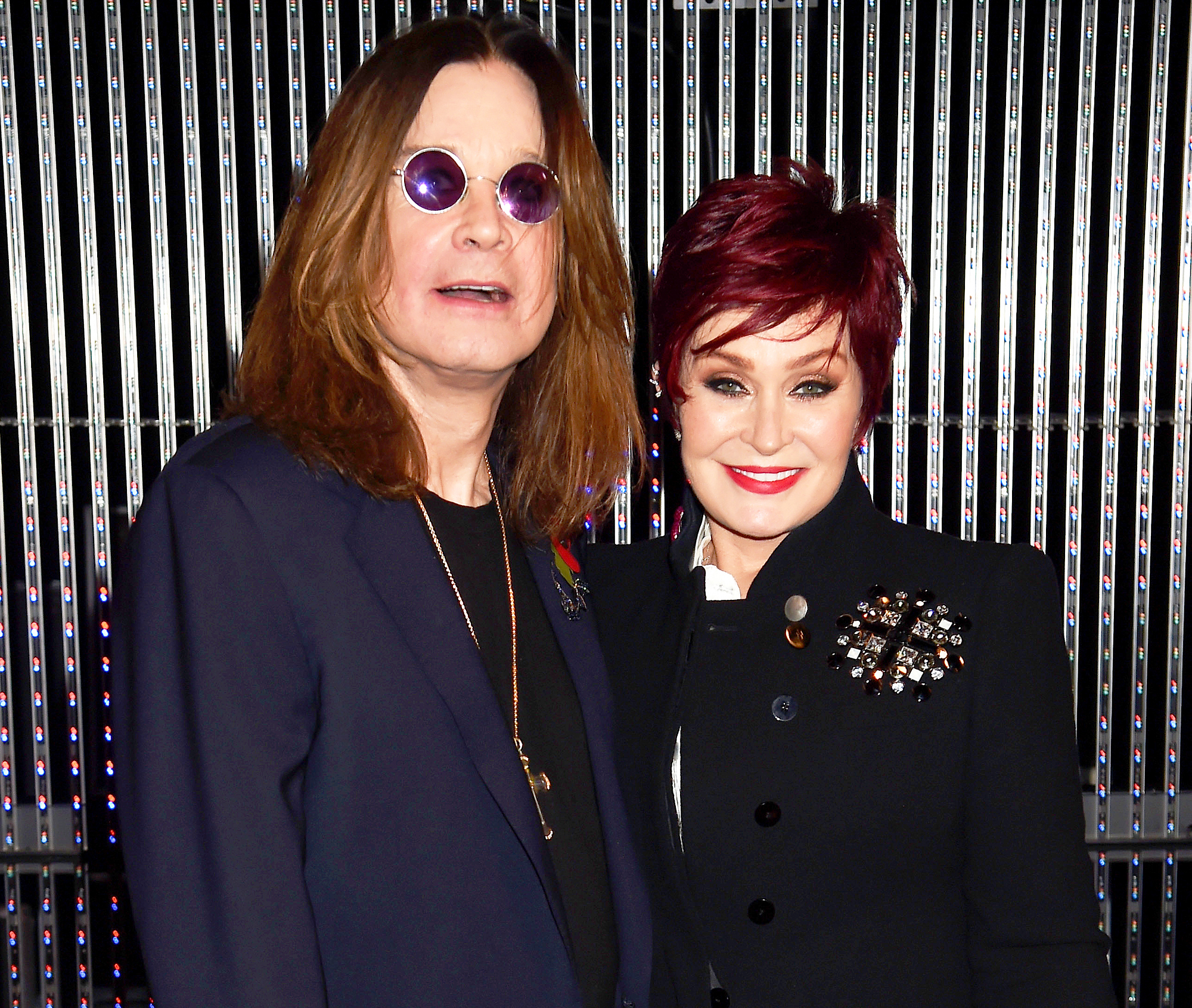 Ozzy Osbourne’s wife wants “a complete unknown” to play the rock star in a new biopic about their romance.

Sharon Osbourne has revealed the new project will focus on her formative years and her lasting love affair with the Prince of Darkness. She already has someone in mind to portray herself in the untitled film, but Sharon would like Ozzy to be played by a newcomer.

“It’s everything before we get married,” she tells Variety. “It’s the madness of my childhood, growing up in the industry with a powerful father (notorious British music mogul and Black Sabbath manager Don Arden), who was somewhat violent… And it’s Ozzy at a very young age. It’s Ozzy at 20.”

The film will reportedly start on the day she and Ozzy first met and it will end with their wedding day, and Sharon insists that if the film is put together correctly, it could send a very powerful message to women who want to become music moguls and managers.

“There hasn’t been a movie about a woman that actually works on the management side – that’s a true story – and somebody that succeeds through the struggle and you come out the other side,” Osbourne explains.

Meanwhile, Sharon is keen to point out there is another Ozzy biopic in the works that really hasn’t impressed her.

“Just before Christmas, somebody said they had seen a movie script written about my life and it was on this website called Blacklist, and that is where writers go with scripts that are available to buy,” she explains to The Sun, “so I downloaded it, read it and it didn’t make sense. Timelines were all crazy.

“It had no heart, it just wasn’t me. How could somebody do that without asking me first? I got really upset, but forgot it because I’m working on my own thing.”