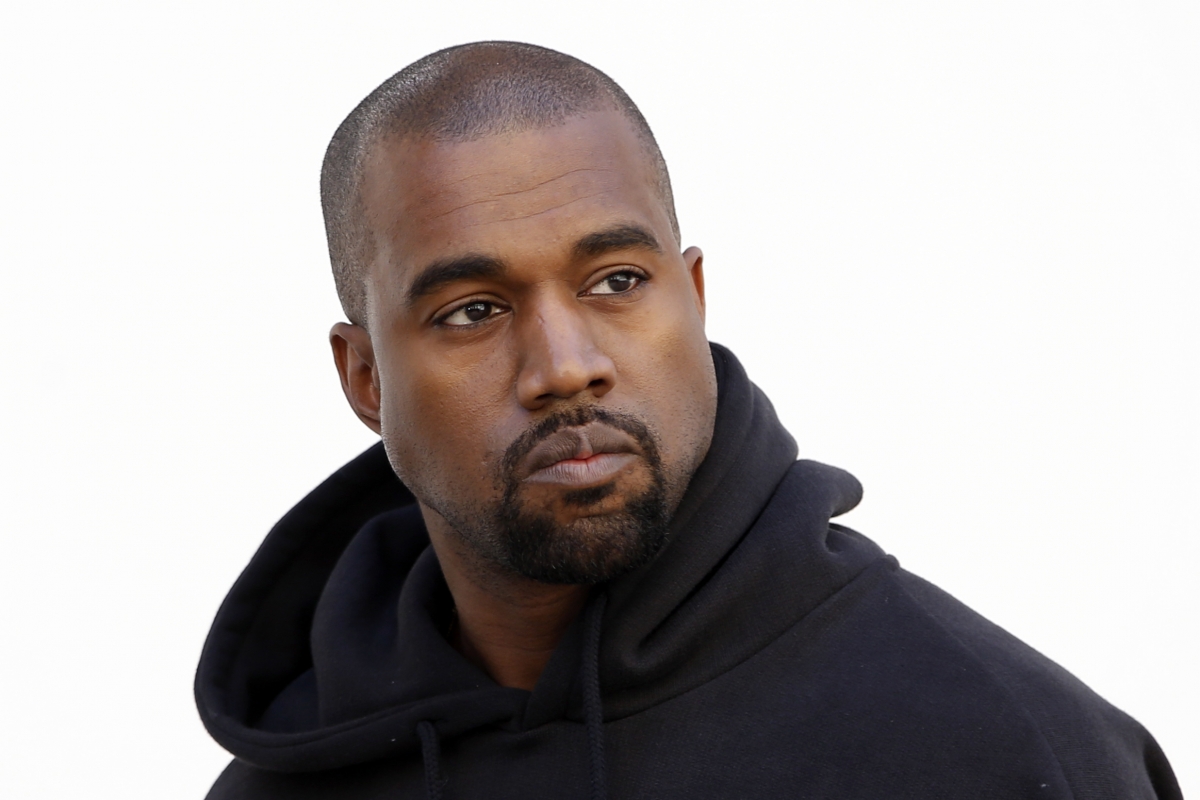 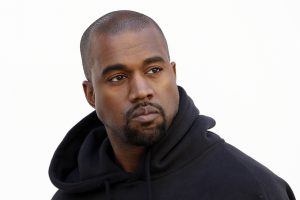 Earlier this year, Kanye West puzzled fans and haters alike with ‘Lift Yourself’. The track shifted from the good old ‘Chop up the soul Kanye’ to ‘what are you doing, Ye?’ It even sparked a feud with Drake, as Kanye offered him the beat first. But then Kanye went all-out Kanye and dropped it out of nowhere as an instant meme. An actual scoop (without the poop-diddy-whoop): both samples in “Lift Yourself” weren’t cleared–at all.

The release of ‘Lift Yourself’ even caught his own team by surprise, leaving them with two uncleared samples: ‘Liberty’ by 70s funk/soul group Amnesty, flipped for the first half of the track. And house track ‘Boom Boom’ by Dancer (a.k.a. Sidney Winters), mixed by the legendary Frankie Knuckles, released in 1987. The latter is available to download, sample and license here at Tracklib, straight from the vaults of Chicago-based house imprint Trax Records.

“I remember Kanye’s manager walking up to me after a DJ-gig in Los Angeles”, tells Rachael Cain, co-founder of Trax Records. 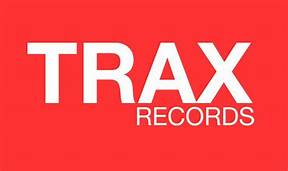 “He told me Kanye was interested in a track called ‘Boom Boom’ from our label. I asked him which track it was, as we have two releases on Trax Records called ‘Boom Boom’; one by Dancer and one by myself under the moniker of Screamin’ Rachel. 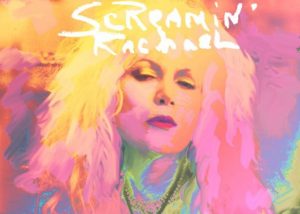 He then told me ‘well, you can go to kanyewest.com to hear it’. To my surprise, the track was already released for two days!”

Because ‘Lift Yourself’ was already out in the open, Trax had a strong position to negotiate part of the ownership of the track. “I can’t lie, that was a great deal for us, because it was already a case of copyright infringement,” Cain continues. “But it was clear to me that the manager was panicked about the entire situation. At that moment, the vocal sample in the track also wasn’t cleared yet. Can you imagine?”

“Kanye didn’t even use my favorite parts of ‘Boom Boom’. So I would love to hear new masterpieces with this old gem.”
Rachael Cain (Trax Records)

Cain: “‘Boom Boom’ is a fairly unknown track from our catalog which spans thousands of records. But Kanye West is a crate-digger, plus he’s from Chicago as well, so it’s great that he brought Dancer’s track back to life. Even for myself: I started playing it in my live sets again. It works so well on the dancefloor–people absolutely love it! Personally, I love the acid house in the track and the little vocal bit; ‘boom, boom goes my heart…’ Kanye didn’t even touch those parts. So I would love to hear new masterpieces with this old gem.” And if producers do, there’s no need to pull a Kanye: Dancer’s ‘Boom Boom‘ can be officially licensed via Tracklib within a few clicks.