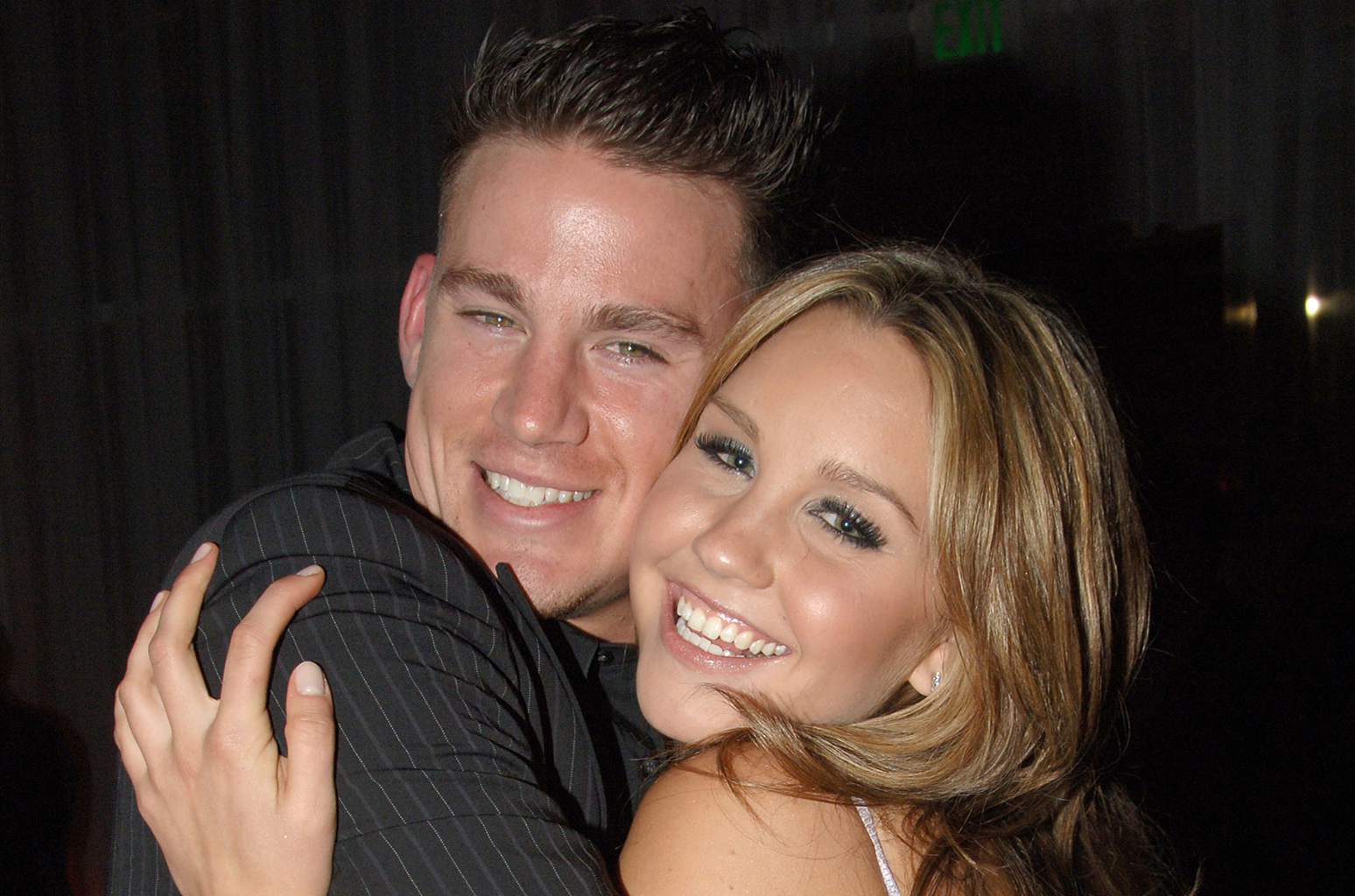 Channing Tatum has responded to Amanda Bynes claim that she convinced producers to get him cast in movie She’s The Man.

In an interview with Paper magazine, Amanda revealed that she pushed to have rookie actor Channing cast as the leading man in the film after reluctant producers weren’t keen due to his lack of profile and the fact that he was older.

“I totally fought for Channing (to get cast in) that movie because he wasn’t famous yet. He’d just done a Mountain Dew commercial and I was like, ‘This guy’s a star — every girl will love him!'” she told the publication.

And at the press night of his London show Magic Mike Live! on Wednesday (November 28,2018), Channing told ET he loved the actress for doing that.

“I love her. I guess she sort of told me (that she fought to get me in the movie). I love her,” he gushed to the news outlet, bashfully adding, “Oh, I don’t know about all that,” in response to Amanda calling him a star.

“I love her and I just hope she’s doing well… I’m so happy she’s killing it again and just back on the right. She’s so talented and so special.”

The 32-year-old actress starred alongside the Step Up star in the 2006 movie with her teenage character donning a male guise to pose as her brother. However, she quit acting in 2010, and her personal life went into a tailspin which included a very public meltdown which saw her hospitalised, arrested multiple times and enter rehab.

“She’s been doing it… I mean, I think it’s so impossible when you start at such a young age to keep perspective. It’s tough,” the 38-year-old sympathised. “She was just so alive. You never knew what was going to come out her mouth, she was just on fire… I haven’t seen her in so long. I love you, Amanda, and I hope you’re doing well.”