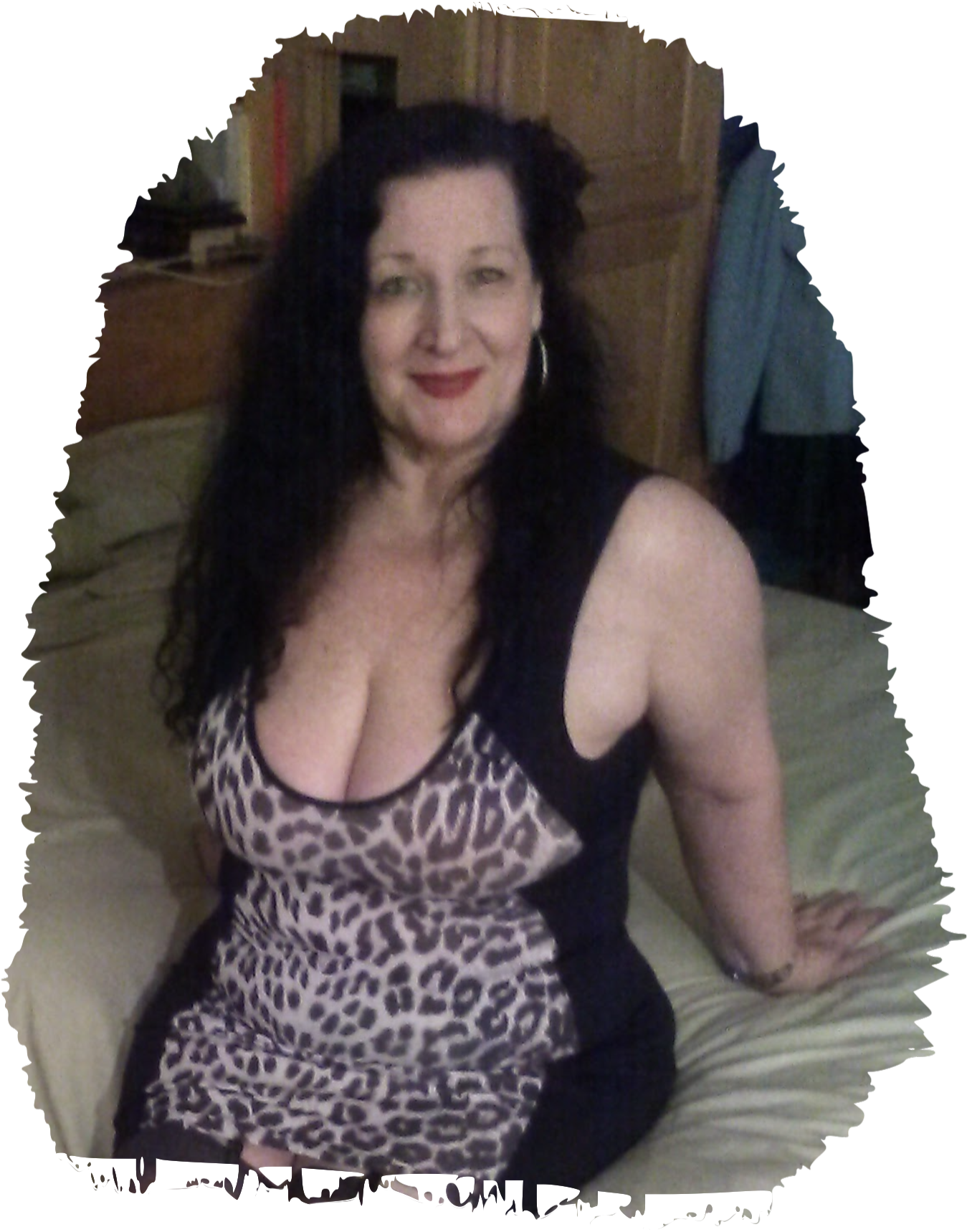 As an acclaimed Opera star and lead soprano at the New York Metropolitan Opera among others, Adrienne Dugger has toured all over the planet  for over 24 years, in over 30 countries, and has performed in some of the most prestigious opera houses in the world. Known to be a rebel having a rock n roll persona in that cultured environment, Adrienne is now a main vocalist in the genre bending band “THE AMERICAN RELICS.”

Her multi-octive range translates into pop rock music with ease throwing edge into rock tunes and in turn operatic overtones into pop. Adrienne shared questions and answers regarding her talent, her career and her love for music.

What do you find to be the biggest difference between singing opera as opposed to singing retro-rock/pop music?

When you sing opera, you come from a place of complete cultivation and attention to a thousand tiny details – What am I doing with my lips, my soft palate, my diaphragm, my pronunciation?  You practice until those tiny details become reflex, so you can be even more specific and detailed in performance. And within that framework you look for a sense of freedom and an ability to be spontaneous while singing something you’ve practiced, possibly for many years.  With retro rock/pop, it’s the freedom that’s the expectation, that’s the foundation stone.  The polish and the cultivation is a nice bonus, as long as it doesn’t interfere with the point, which is to rock.

How are they similar, if at all?

In my opinion, one of the reasons humans are driven to make any sort of music is because we have feelings and experiences that just can’t be contained in words.  We need more than just talking to get out what goes on inside of us, and sometimes we need a bridge and a short-hand to reach each other that’s not dependent on spoken language, so we remember how many of the things life puts us through that we all have in common.  So a shout or a howl or a perfect messa di voce is all just an attempt to express the inexpressible.

Growing up, what music did you listen to?

I can remember having 45s of the Beatles and the Doors (go Mom and Dad for getting them for us!), though my folks tuned to easy listening in the car.  My sister played flute, so there was a fair amount of Jethro Tull.  My dad is a big fan of Beethoven, and sometimes he’d put on a symphony and crank the volume up to eleven.  It was a fairly mixed bag, partly because there were still hour-long variety shows on TV that tried to cover a wide range of styles, so I felt like I was exposed to a fair amount, with opera being the thing I probably heard the least.

When did you decide to become an opera singer?

I’d gotten a part with a solo in my high school musical, and one of the people in the audience had been a voice teacher.  After the show, she tracked down my folks and said “This is a voice that must be trained!”  So my mom rooted around for a voice teacher.  I wanted to be an actress, but I was sure I wasn’t pretty enough or thin enough to make it in the world of Charlie’s Angels; opera singers didn’t seem as limited in terms of body size, so I gave it a shot,  having come at it backward like that, I was blessed, because the more I did it, the more I fell in love.

I can’t say I have *a* favorite, because you take the roles you think you understand and can do a good job with, but there are some that are particularly fun to do.  I love “La Gioconda”, she’s such a nice-guys-finish-last kind of a girl, but she’s got some of the best tunes, and a total cat-fight duet.  Brunnhilde is part of the reason that German music, and Wagner in particular, is sometimes called “Park and Bark” in the opera world (though they do their best to make more interesting and active staging than back in the ’50’s and ’60’s, when that phrase was pretty accurate).  The role that I’ve done most often, “Turandot” is kind of perverse – she’s great, but you have to really be on your toes and do good work, otherwise you can hurt yourself, and the audience hates her and wants another girl to get the prince, so she can be a little ungratifying.   But doing a big scene with a Grand Opera chorus, a world-class orchestra, and a bunch of top-notch soloists is a high like nothing else on earth.

How did you meet John Gitano?

I moved to Manhattan in 1990, and John was born and raised in Brooklyn, so we’ve lived within a few miles of each other for a really, really long time.  So of course, we met on the internet!

What were you surprised about, recording with THE AMERICAN RELICS?

These people are so amazing at what they do, and so incredibly changeable and versatile, it makes my head spin.  Thanks to the number of remixes being published, and to the treasure trove of filmed studio sessions available on YouTube, music listeners have much more ability to look behind that curtain than ever before.  Now we all have an idea of how one particular take can capture lightning in a bottle, while another can be really really close and yet miss the bullseye.  To sit in a studio and listen to lighting strike over and over, and to see the process of selecting exacty which bolts to assemble for the final mix, has been a whole education in itself.

I hear a sustained high note you sing near the end of the song “The Temperature is Hot”,  I measured the duration of the note as being 24 seconds.  Wow . . . how do you do that?

I wish I could say “I just curl my left pinky like this”, but it’s part of what classical singers train for over the course of years, kind of like a free diver.  And surprisingly enough, it all starts with a good exhale.

What general advice might you give to vocalists of all genres to strengthen their voice?

If you’re a relaxed, full breather, you can be a good singer, or tennis player, or brain surgeon, or anything else you want to do like a master.  Studies and scans are able to show us more and more that humans reach our highest capacity for excellence when we’re confident, relaxed, and, if possible, having some fun. For me, that starts with the breath, and there’s never been a richer time to find guidance on that.  Some people develop their breathing through yoga, or mindfulness training, or whatever other form suits your individual fancy, but one can start with something as simple as an inhale through the nose, and an exhale through the mouth that takes twice or three times as long (in for a count of 2, out for a count of 4 or 6).  No matter how you choose to do it, keep breathing, baby!

The official website for THE AMERICAN RELICS may be found at https://www.theamericanrelics.com