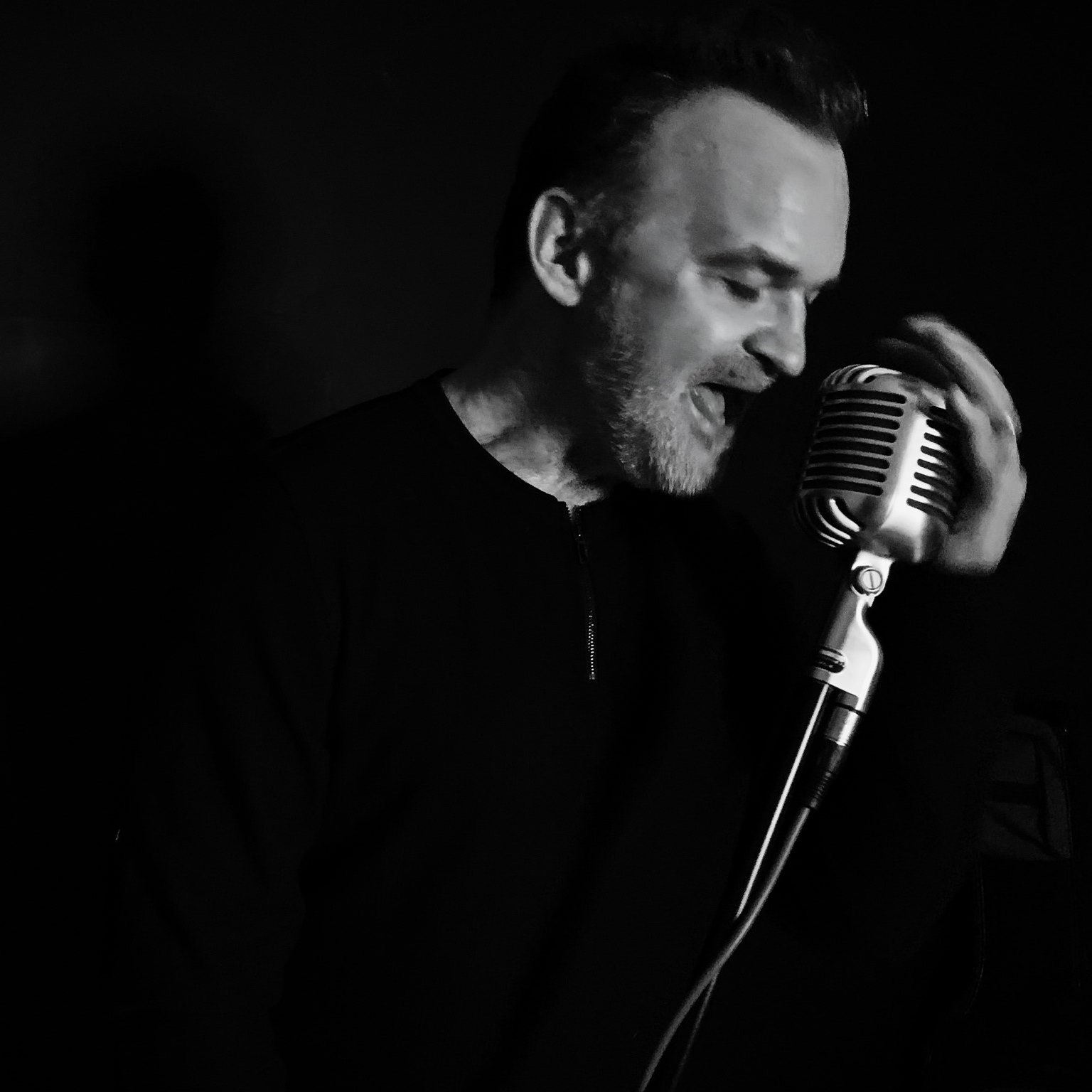 Chris McCooey is embracing rock n’ roll lineage in a way that isn’t just admirable – it’s a boon to the San Francisco scene he calls his own. With his uniquely diverse sound, he traces the roots of bluesmen in the American south, finds solace in the stories of troubadours whose lives set the tone for a million singer/songwriter anthems, and takes direct influence from the pub rock of the ‘70s that none of the retro stations are playing in the UK anymore.

McCooey’s harmonies beckon us closer to the core aesthetics of what the classic rock tradition is made of – and not what its commercialized cosmetics would paint it as – and they’re the bedrock of every exciting moment in his new effort Missing Pieces. In this album’s tracklist, every shade of this player’s colorful tree of influences comes into view and affords us a bridge into his artistry unlike anything he could have mustered in a mainstream setting. His vulnerabilities are left completely exposed in “So Complicated,” “Raise the Roof,” and “On My Way Back Home,” while his swagger spills into the steam he lets off via the implicit riff-rock in “Well Well,” and “Home to Me.” This is the Chris McCooey we didn’t see coming, and he could be exactly what the American underground needs this winter.

In Missing Pieces, the guitar is always the central focus of our attention, and this is achieved both through the compositional techniques favored by our leading man and the way the record is mixed from start to finish. “Just Like You” deliberately throws as much of the beat on top of the string play as possible to muzzle the barrage of melodic burn the guitar is emitting in the background, but it’s still not enough to quell the swell of thunderous tone McCooey is wielding at his fingertips. He’s giving us a lot of emotion at the mic, but little vitality in terms of his vocal depth in “Raise the Roof” and “Home to Me.” There’s nothing in these narratives that asks for ebullience on his part – quite the contrary from my viewpoint. If he was giving us a lusty delivery in some of these tracks, the indulgence we find in “Bigger Than the Both of Us” and the haunting “Well Well ” would seem rather pointless and unnecessary for the situation.

This is likely the best set of modern alternative rock tracks one disc to come out this season, and it wouldn’t surprise me if other critics shared my sentiments. Chris McCooey’s Missing Pieces is an intense offering that is boldly revealing of its creator’s many talents as a songwriter. As a confirmed music nerd, I don’t think it’s possible to listen to Missing Pieces without feeling McCooey’s hard-clutching of the guitar in a lot of this material, and his respect for the melodic canvas it affords his brush-like words is beautiful. I was expecting a lot out of this record just based on pedigree alone, but having listened to it now several times, I can say it’s much more intriguing than I initially expected.