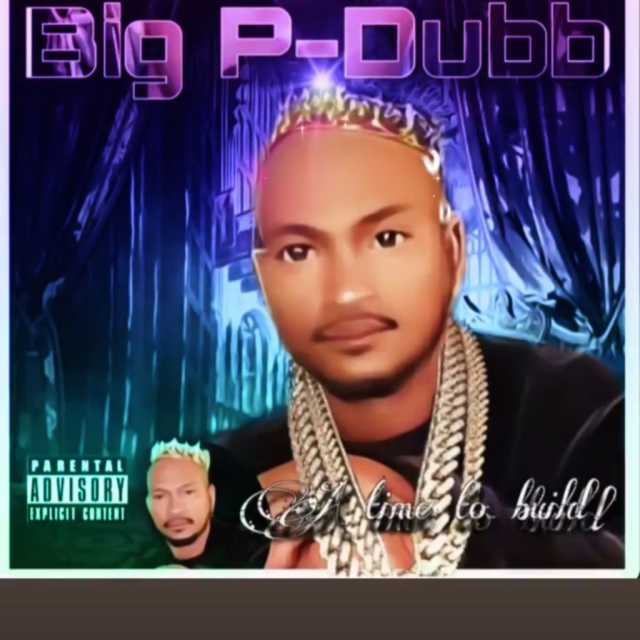 Big P-Dubb Relapses “Stand For Something”

Big P-Dubb captures the true essence of Hip-Hop on his newest single, “Stand For Something.” Featuring Black Diamond, “Stand For Something” is one of those tracks that makes a strong statement, before you’ve heard the opening note. Dubb, who could convince an untrained ear that he is actually Ice Cube, rails from the intro with a seamless delivery. He has one of those voices that generates instant credibility, which is essential, considering the subject matter. His intent is clearly defined and his presentation serves every relevant master.

Hailing from Fresno, CA, little is known about Big P-Dubb outside of that. He has little in the way of social media, and even less in the way of bio. This could be by design or just a hyper-focus on what’s truly important; the music. With a track like “Stand For Something,” needless self-indulgence, takes a far back seat, to what you have to say. And with barely three minutes of content, Big P says a lot.

They shoot us down in the street/and they beatin the rest us/we fit the description/and we labeled aggressive. Big Dubb takes a clear shot at racial profiling with the aforementioned lyric. You can clearly feel that he has experienced a firsthand perspective. There is anger behind his words, but even more so there is an unwavering testament to the truth that he is committed to. All of this is packaged in a way that is as competent and immediate in anything else in Hip-Hop today.

Black Diamond serves as something of a hype man for the track, but also slays a verse of his own. Big P-Dubb and Black Diamond share a clear chemistry, and Diamond’s presence gives the entire track a stylistic slant. There’s a wonderful contrast between Dubb’s ultra-serious approach, and Diamond’s modular effervescence, that blends well. The content they fit into this relatively short track, cannot be overstated. A considerably deep probe into our current socio-political climate and even a brief history lesson is achieved in less than 180 seconds.

This pandemic got us strugglin/they tryin to wipe out our DNA/Nobody gonna give us equality/Nobody gonna give us justice/In America you gotta stand for something/Hebrew, gangsta, or Muslim. There’s such an interesting lyrical structure on “Stand For Something.” You will be inspired and compelled to go back and dissect the layered meanings and symbolism behind it all. Personally speaking, I found myself scrolling back to get a more formal understanding of what I just heard, or though I’d heard. The beauty of “Stand For Something” is that although it could be controversial, it ends up being far more poignant than anything else.

In the thumbnail for the YouTube video of “Stand For Something,” we see Big P-Dubb photo shopped along with members of the Black Panther party. Standing on the steps of a courthouse , one of them is holding a customized flag, in reference to “Huey.” That Huey would be co-founder of the Black Panther party, Huey P. Newton. Dubb actually references Newton at one point on the track, who was killed in a shooting that took place in a seedy area of Oakland. Like his origins, it’s unclear exactly what Big P-Dubb is advocating in regards to Newton. What he does make abundantly clear, is that justice, still isn’t free.