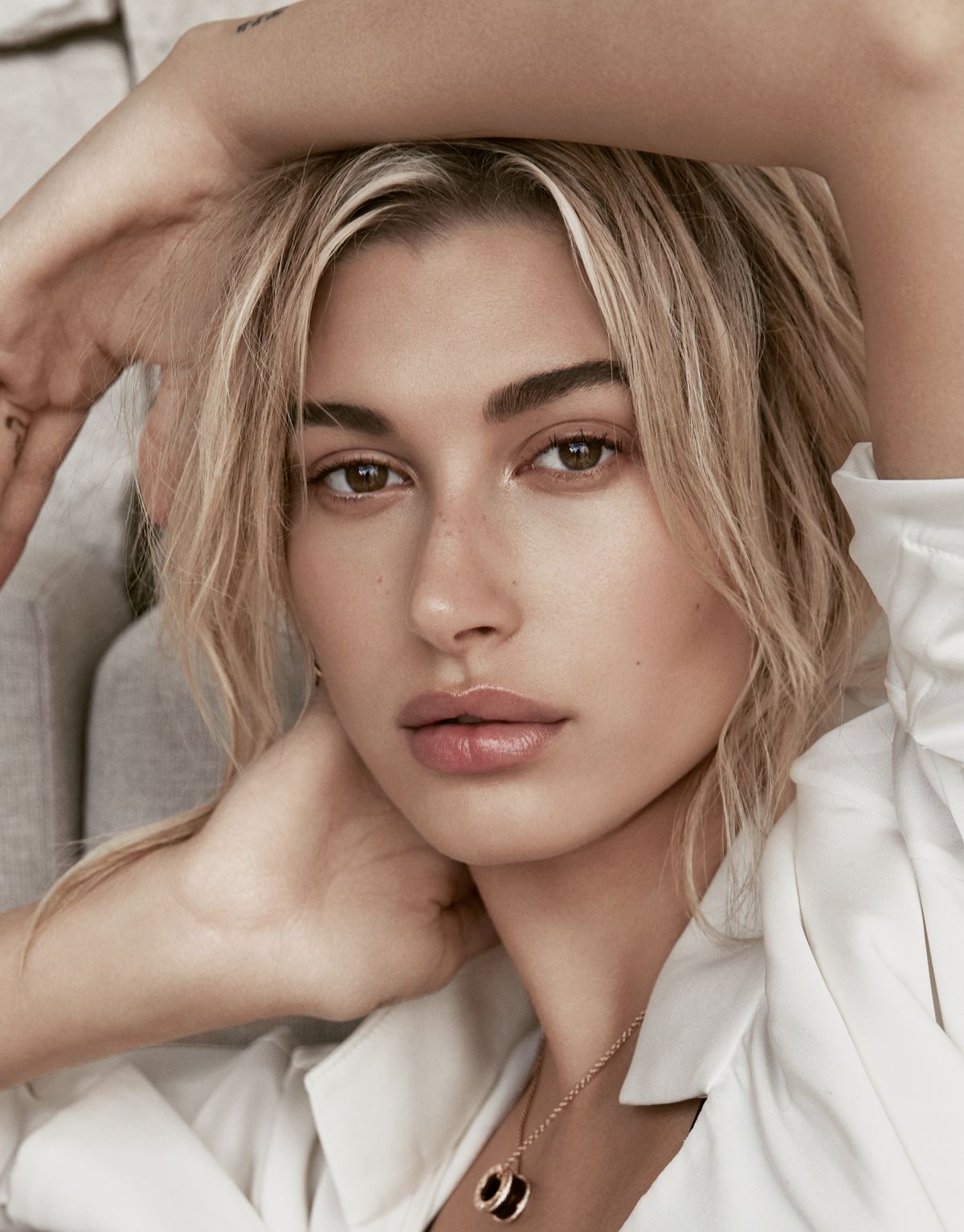 Hailey Baldwin has reportedly become “overwhelmed” by the speed of her marriage plans to Justin Bieber.

The fashion model and the music star first dated in late 2015 but reconciled in May (18), with the pair announcing their engagement in July. However, Hailey and Justin, 24, were pictured looking upset and emotional in various locations in New York earlier this month, with it now speculated that the 21-year-old is struggling with the pace of their romance.

“Hailey is overwhelmed by how quickly the marriage plans are taking shape,” a source told Grazia magazine. “Justin was really upset to see her express some doubts.”

In addition, it has been reported that Justin is putting “immense pressure” on himself to have a successful marriage, as his parents split when he was just 13 months old. The Sorry hitmaker referenced his parents’ relationship when he confirmed his surprise engagement on Instagram and he is apparently studying faith-based book The Meaning of Marriage by Timothy Keller for tips on how to create a stable environment for himself and his fiancee.

“He wants this marriage to work more than anything,” the insider continued. “As well as reading the book, he’s been studying relevant Bible verses and sharing them with Hailey.”

The young stars rekindled their romance shortly after Justin split from on/off girlfriend Selena Gomez. Accordingly, friends of the Adidas Originals ambassador are also concerned that she may have rushed into a serious relationship but are hopeful the couple can work out their differences.

“There’s no doubt they’re in love, but there seems to be warning signs that it could all implode if they’re not on the same page,” another source added.