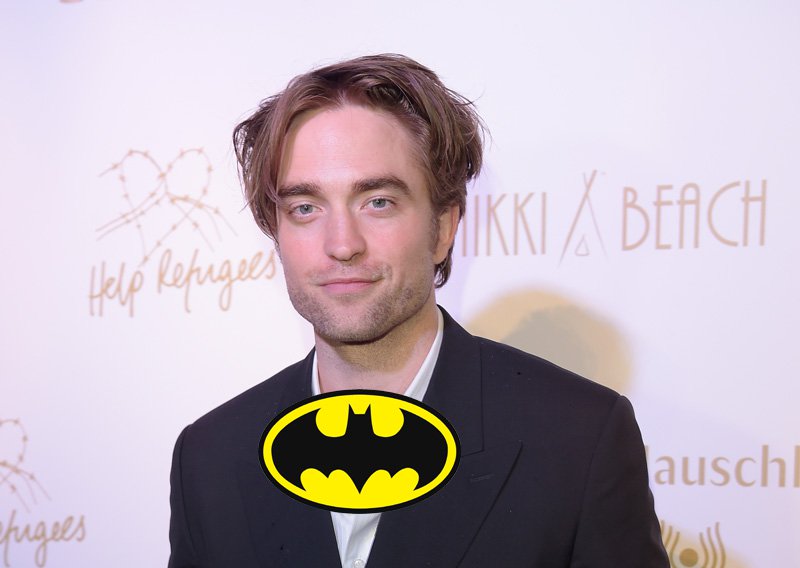 Robert Pattinson has been confirmed as the new Batman.

The Good Time actor will take on the comic book Caped Crusader in director Matt Reeves’ The Batman, with sources telling Deadline that studio executives have given the casting a thumb’s up.

Pattinson was reportedly up against Nicholas Hoult for the superhero role and was given the green light recently, with a formal announcement expected to take place any day now.

If the news is true, the British actor will step into the character vacated by Ben Affleck, who portrayed the DC Comics superhero, aka Bruce Wayne, in 2016’s Batman v Superman: Dawn of Justice and 2017’s Justice League. He also made a brief cameo in 2016’s Suicide Squad.

Affleck had also been due to star in and direct The Batman from a script he had co-written, but he subsequently handed over the reins of the project to Reeves in early 2017, and earlier this year (19), confirmed he would not be reprising his role as the Dark Knight.

The Batman is now expected to begin production in London this autumn, ahead of a summer, 2021 release.