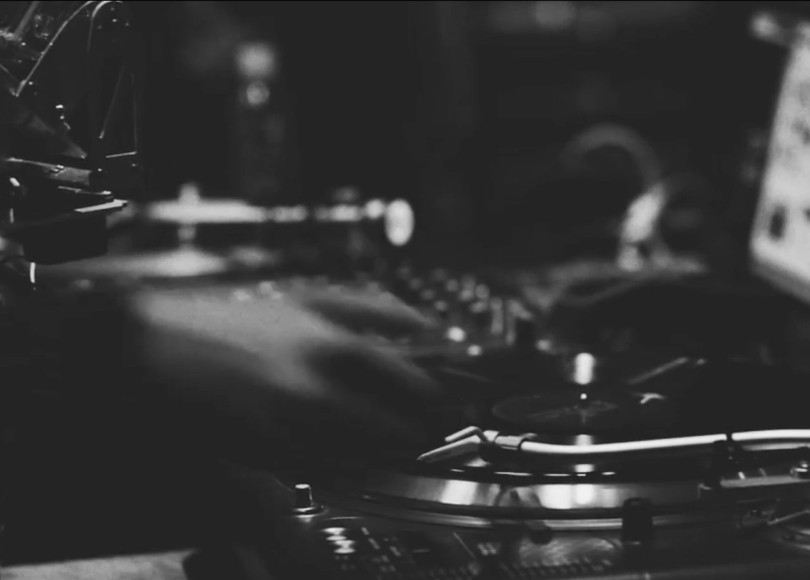 The new documentary “The Music Sounds Better with Whom?”

Right off the top, I thought that the black and white color scheme of the documentary did a lot to emphasize the color in the music that its features, and moreover, the substance of the statements made by each of the interviewees. Despite containing a wonderful soundtrack, I would say that commentary is the real driving force behind The Music Sounds Better with Whom?, with the various audio samples and chosen examples of tech-augmented melodicism serving only to show the audience just how advanced modern A.I. has become. In discussing the transformation of the music business as it relates to A.I. and the way that it’s changed in the last two decades in general, Professor Jennifer Lena of Columbia University raises a striking point when talking specifically about the concept of music being defined more by communities than genres or so-called scenes, but this point (as I hear it) left one element of the contemporary industry completely out of the equation.

To me, when considering how globalized music has become in the wake of an emerging, artist-powered industry free of the constrictions once imposed by big money record labels, it’s almost impossible to imagine the future of every style from rock to jazz being shaped by any form of a collective. In a look-at-me generation of Millennial music makers and consumers, we’re reminded by the forerunners of A.I.-driven beats mentioned in this film that the new age of art in America – and all of the world, really – is more a product of individual ambition, and not as much that of the masses.

The Music Sounds Better with Whom?: The Impact of Artificial Intelligence on the Music Experience is designed around a lofty framework that is about starting a conversation more than it is sharing a specific perspective with the public, and though it is presented to us in simplistic terms with accessible interviews and contrasting depictions of its subject matter, I wouldn’t describe it as being geared towards music enthusiasts and intellectuals exclusively. On the contrary, I would recommend this film to anyone who enjoys learning about the changing landscape of the art world, and particularly those who have an interest in breaking down the sort of experimental concepts that inevitably define any medium, old and new alike.