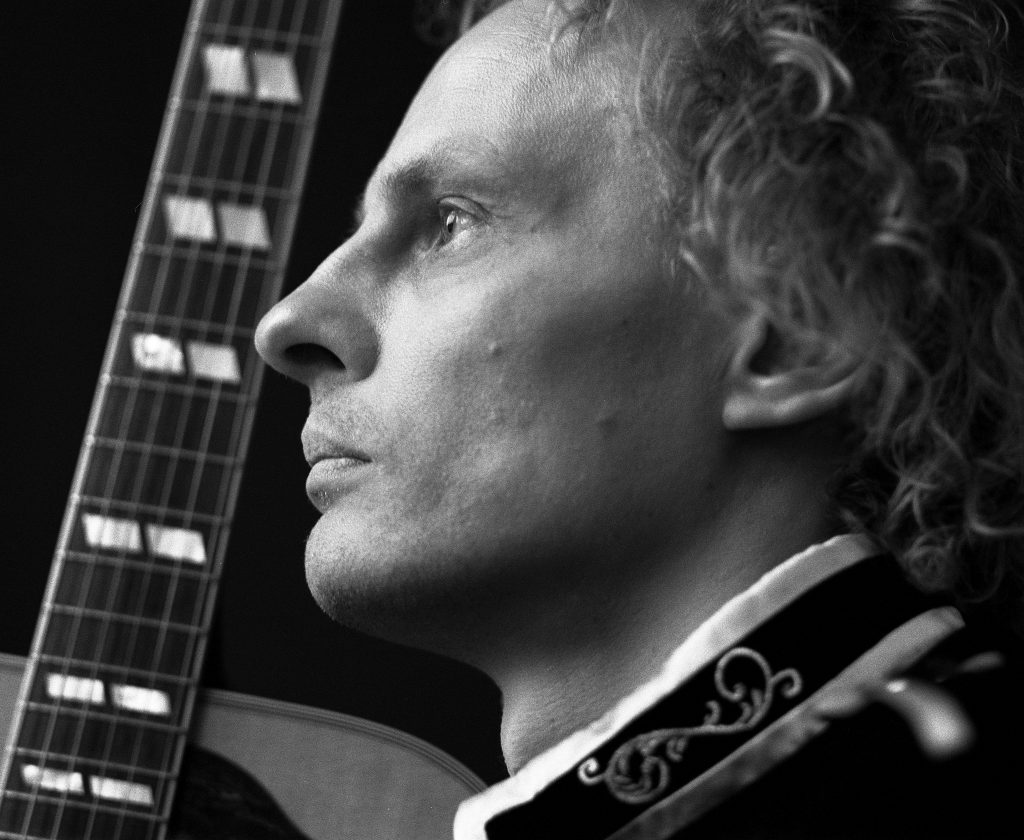 “Dreams of a Middle-Aged Man” by Mauri Dark

Jumping headfirst into Mauri Dark’s album Dreams of a Middle-Aged Man with no knowledge of his previous albums can feel daunting. I should know because this is what I did, and only looked up the man behind the music after the fact. There’s a beauty to this approach, however, with Dark’s music speaking entirely for itself without any preconceived assumptions or notions to battle against through the entire runtime. The beginning of the album is fairly easy to get into, as it opens with what feels like a fairly straightforward Southern rock track in “Poison Woman.” Another great country album from the heart of America, right? Wait, Mauri Dark is based out of Finland? Imagine my surprise when I found that out leading into the closing track for the record, thirty-plus minutes later.

The fact that Mauri Dark can pull off the blue-collar approach to making music in the album’s first third before pivoting into deconstructed, soft guitar/piano ballads that feel as attuned to the works of Lou Reed in vocal delivery (that low growl gave me shivers for the entire runtime, wow) and as solemn as Leonard Cohen’s musings from behind the piano is as much a testament to the universality of the music produced by these artists as it is proof of Dark’s own regimented musical reflexes. There’s never a moment of hesitation in this debut album, and the Dreams of a Middle-Aged Man are far more engrossing than most things you’ll stumble across on the radio.

There’s a niche element to it with how impenetrable the back half of the album becomes in particular, but “Hymn for a Wanderer” and “Up to Us” give the album a continued inviting presence even when the going gets a little tougher. The final track, “Dreams of a Middle-Aged Man” works as the ultimate test of devotion from fans towards the album as it stays around for a decent while with its eight-minute runtime. It functions as maybe the most important piece of the entire project as it fully summarizes the thesis of the album before wrapping things up. There’s a tongue-in-cheek air to the lyrics that only shows up in this final track, which makes it all the more enjoyable as the nine tracks prior generally feel wholeheartedly serious in their approach.

Sending listeners away with a fully cut-down eight-minute saga that consists solely of Dark’s vocals and guitar picking is a bold choice, but the notion feels entirely earned by the end of Dreams of a Middle-Aged Man. If you’ve stuck around this long, you’re an honorary fan whether you were made aware or not, and the end credits of this grand movie as Dark plays the album out feel like a comforting voicemail through the use of his monotone speech delivery over soft guitar strumming. This is one series of dreams we luckily don’t need a dream dictionary for, and the magical elements of the lyrics feel all the more powerful for it. Here’s to hoping the dreams only continue, barring a sequel album in the form of “Nightmares of a Geriatric Man.”