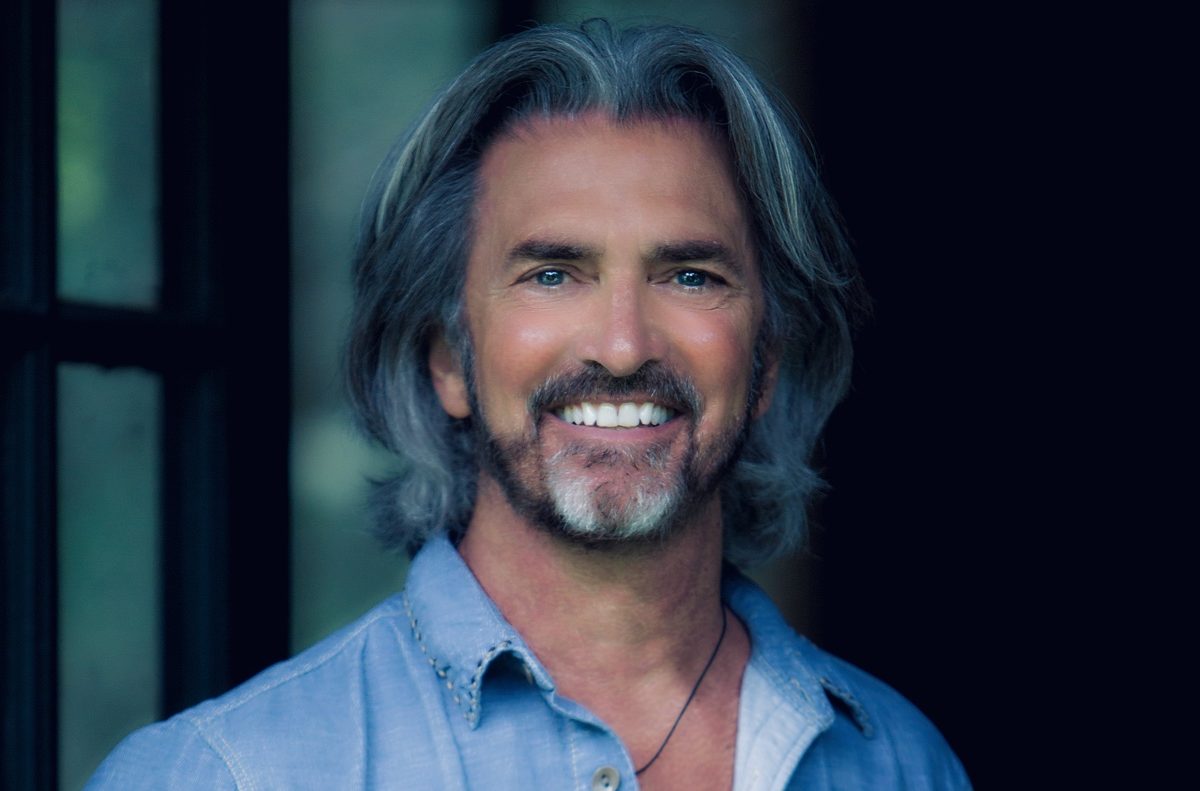 No stranger to many facets of show biz, John Fusco is an anomaly in the world of entertainment. He is an award-winning screenwriter-producer with more than 16 major movies and TV shows to his credit. Fusco has also written 2 acclaimed novels and an award-winning childrens book. Recently, he has also returned to his music background to create the critically- acclaimed albums John Fusco and the X-Road Riders and its follow-up double album John the Revelator.

Fusco’s personal story is one of a highschool dropout runaway, traveling rural America in search of lost blues musicians and traditions. This journey would culminate with his acceptance into NYU Tisch School of the Arts and his first screenplay Crossroads (1986), a blues music odyssey that sold to Columbia Pictures while Fusco was still a student. The movie went on to become a popular cult film, inspiring a new generation of blues and rock musicians from Devon Allman to Eric Krasno.

Fusco would soon move back to the rural mountains of Vermont where his father had owned a small fishing camp most of his life. Fusco would defy the prevailing rule of the Western movie being dead by writing and producing Young Guns. A box-office hit that galvanized the rebirth of the American Western, Fusco would then write the equally-successful Young Guns II.

While running a gentleman’s farm and an endangered horse conservancy in the Green Mountain State, Fusco would write the critically-acclaimed Native American drama Thunderheart, Babe, Loch Ness, the ABC mini-series Dreamkeeper, and the animated epic Spirit: Stallion of the Cimarron which was nominated for an Academy Award. Fusco’s original song lyrics for the latter were adapted by Bryan Adams and Hans Zimmer, creating a popular and award-winning soundtrack.

Next would come Disney’s Hidalgo starring Viggo Mortenson and The Forbidden Kingdom starring Jackie Chan and Jet Li (the first successful US-China co-production in film history). Recognized as a trailblazer in the new frontier of streaming, Fusco would create and show-run Netflix’ Marco Polo and also write The Highwaymen starring Kevin Costner and Woody Harrelson. The Highwaymen would prove to be one of the 10 most-watched programs on Netflix in 2019, drawing in more than 50 million viewers in its first weeks.

In 2019, Fusco also formed the X-Road Riders, a band made up of modern blues stars from the Memphis and Mississippi area. The high-powered roots rockers would play sold out shows in Fusco’s home state of Vermont, and the debut album would garner critical acclaim from around the blues world. Fusco’s second album, John the Revelator, received even more acclaim in 2020. It has recently climbed from #60 to #12 in the Roots Music charts.

Upcoming film and TV projects include The Wind and the Reckoning, a Fusco original filmed during the COVID-19 lockdown in Hawaii, Uncivil Wars a TV series, and several other streaming projects.