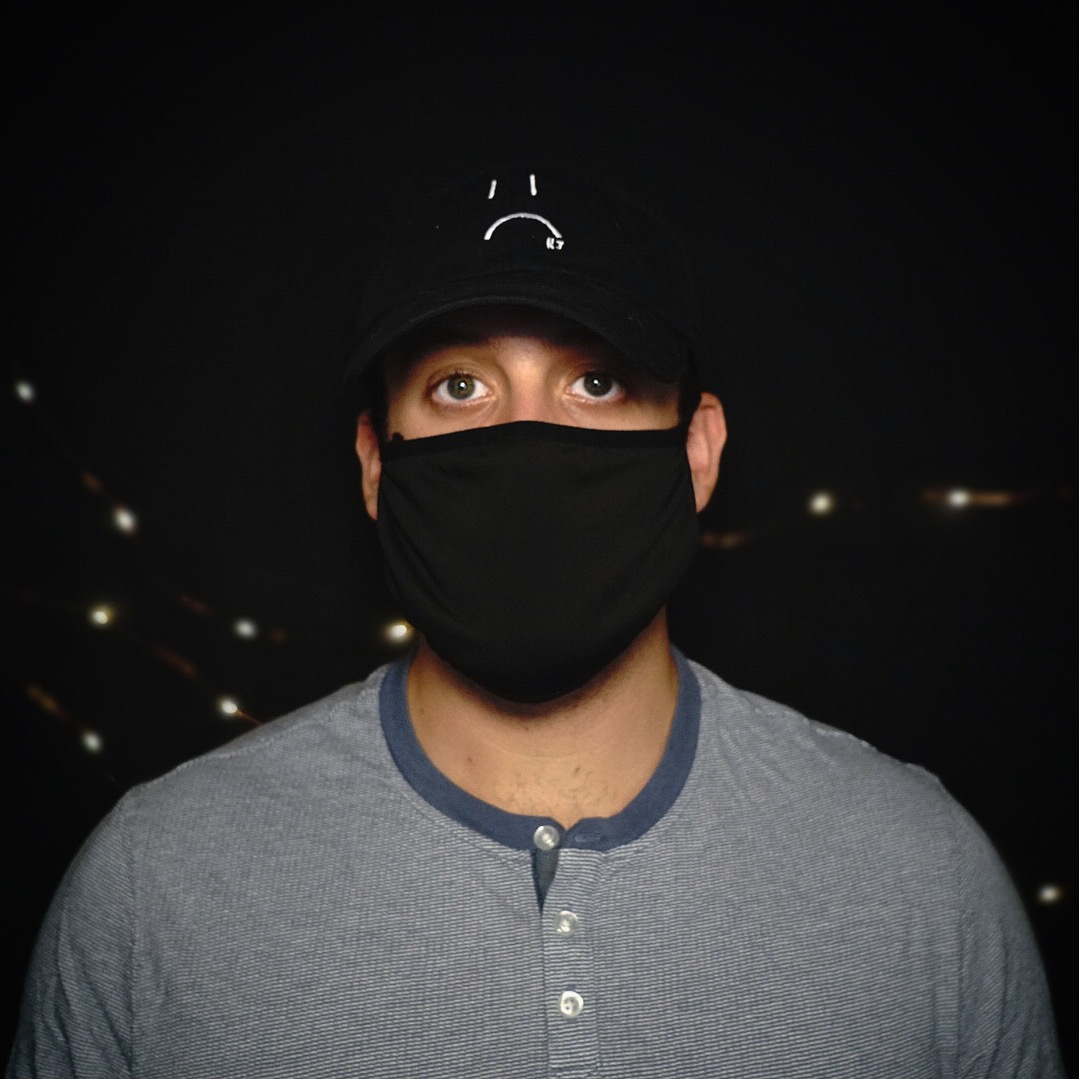 “Only One” by Kyle Jordan

“Only One” is crooner Kyle Jordan’s catchy follow-up to his winner “Distance”. He has another gem on his hands, and “Only One” is just as smooth and riveting. It’s becoming par for the course for Jordan’s irresistible charm. The guy can sing and can write and he’s melting hearts one song at a time. “Only One” is a dreamy, electro-pop burner with a tinge of R&B.

My heart beats faster every time your near, Jordan sings. His tenor sounds like a mix of Robin Thicke and Danny O’Donoghue (The Script). Now that I know that you are the only one, he continues. The mid-tempo music bed is branded with an eclectic array of sunbursts and murky grooves. The music captures the vibe and soul of this song. It’s easy to imagine Jordan penning a song that captures the day-dreaming and late-at-night contemplation. He’s dreaming of this girl and already imagining what it would be like if she were lying next to him. He’s anticipating that moment. The music is not overtly sensual, but flirtatious and fun. Still, it’s rooted in a slow groove. I suppose it’s a lot like the ocean at night. The tide moving in, and the stillness of it all is romantic in itself. The flow infers a sense of belonging and harnesses a sense of hope. Jordan’s voice has that yearn, the trigger to make something happen.

Jordan’s instant rapport with the listener is due to his voice, but the words and the storyline are very clear. I like that he experiments with the backing sound and throws in some bluesy bass lines, or even murmured guitar riffs. Strangely enough, the music bed sounds very organic. He’s a master at blending sounds and I’m dying to know how he came up with this fresh sound.

But he’s really a strong vocalist and maybe he doesn’t even realize it. I sense that he’s holding back the vocals to fit within the song. I think a part of me wants him to really start whaling to hear what that sounds like, but honestly, the song doesn’t call for it. His vocals could be accompanied by just a piano or acoustic guitar and he’d have just as powerful of connection. Still, kudos to Jordan for texturing the sound. He doesn’t necessarily need it to bolster his voice, but since he went there, it’s successful. His romanticism is endearing and the curtailed music bed is just perfect. “Only One” never loses its grip on the listener, and turns out to be a real stunner.

As an artist, there is definitely a shy, sensitive side to Jordan. “Only One” showcases his voice and his rousing writing. Fans of pop music will especially be impressed. If you like what you hear and want to hear more, Jordan’s growing discography includes the aforementioned “Distance” as well as his 2019 debut EP Lost and “Not Afraid”. Jordan is based in Nashville, Tenn., and is sure to be on my radar for future releases. He’s definitely one artist to watch.