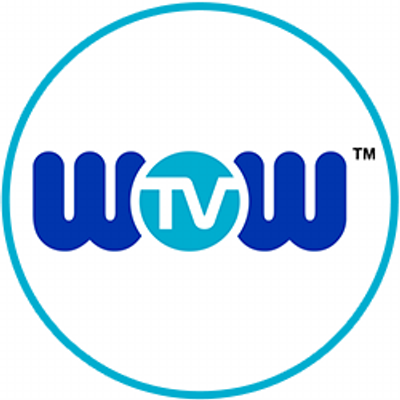 The historic and unprecedented 6 hour globally streamed Let Me Help, Inc  “Children of the World” breathtaking music event was proudly presented by FENIX360 and WOW TV on October 1, 2022. The non-profit spectacular featured many of the most iconic superstars, over 80 in all, from all over the world for the purpose of raising money and awareness for children who are in need. The extravaganza was produced via John Velasco and his company MD25 and hosted live from IndiMusic TV Studios in New York by the founder of Let Me Help, Inc., John “SohoJohnny” Pasquale.

FENIX360 was created and designed by Allen Klepfisz to give musicians and other artists multiple new income sources. FENIX360 provides artists with a direct access to the merchandise and ticketing industries in a way that’s never been done before. Their Blockchain platform is designed to better connect artists and fans in a way where everybody benefits. Although there are millions of artists worldwide, only a small few of them make a living from their craft. FENIX360 is attempting to change that and give artists a fair chance. WOW TV is a super-fast internet service which gives live access to networks and shows.

The Let Me Help, Inc foundation was created by host John “SohoJohnny” Pasquale shortly after his own mom died due to the Covid virus. John had the wish and the insight to raise money for those whose lives were impacted by some unfortunate circumstance through the power of music and laughter.

The official website for Let Me Help, Inc may be found at https://letmehelpinc.org