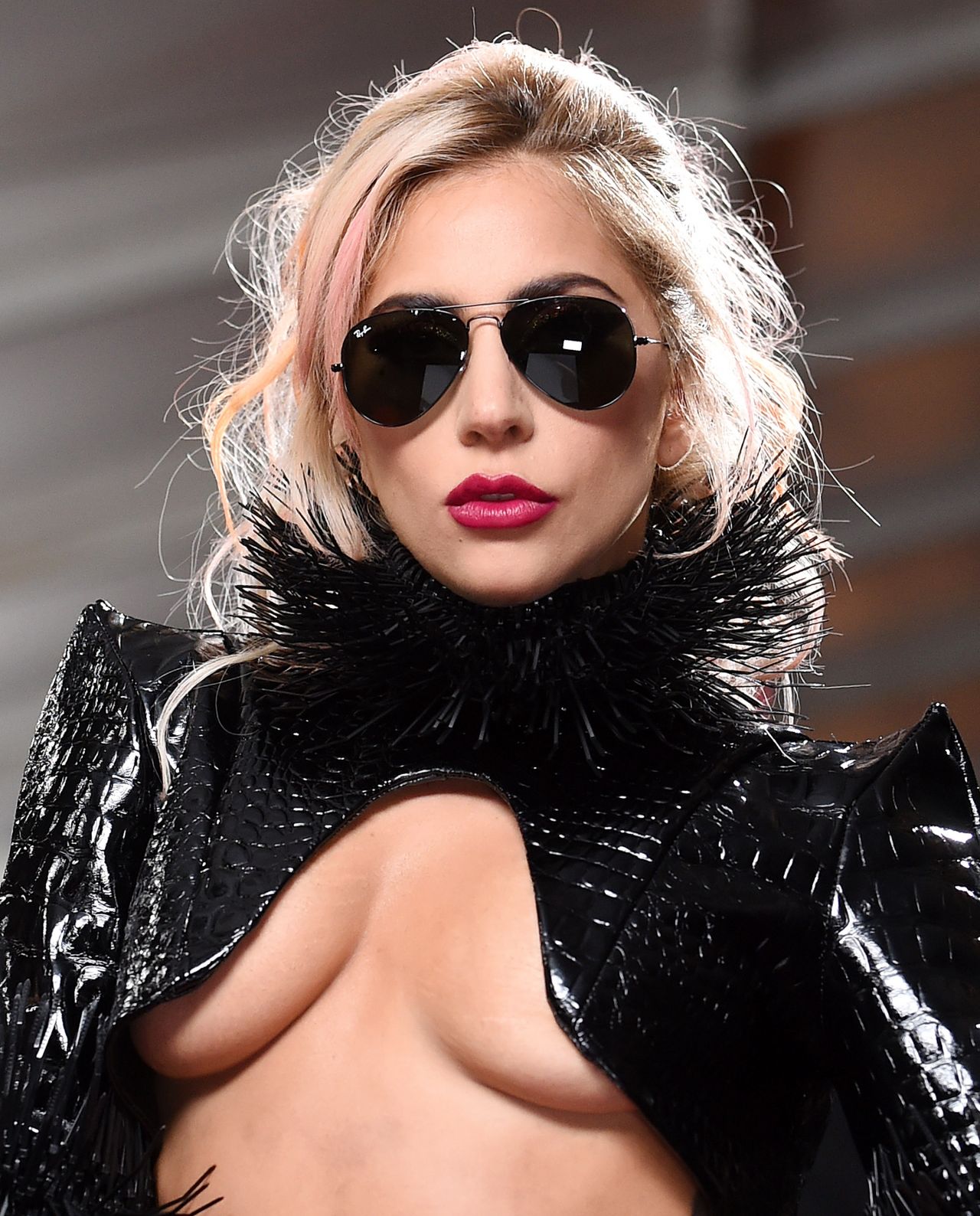 Lady Gaga has dubbed fame an “unnatural” state and urged Hollywood to do more to support artists struggling with substance abuse or mental health issues.

Gaga will next be seen in film A Star is Born, in which she plays aspiring singer Ally, who struggles to break into the music business with guidance from fading artist Jackson, played by Bradley Cooper.

The movie screened at the Toronto Film Festival (TIFF) at the weekend (September 8-9,2018) and at a press conference alongside her co-star, Gaga discussed the downside of fame.

“I think that would be wonderful, not just for artists, but the whole world, if we intervene early in life when we see people struggling,” the 32-year-old said, according to Billboard. “Fame is very unnatural. And we see that Jack is struggling in this film. There’s substance abuse, there’s trauma”, explained the Bad Romance hitmaker, whose character Ally is seen struggling with depression and a lack of confidence during the film.

In 2016, Gaga, real name Stefani Germanotta, won a Golden Globe for her role as The Countess in Ryan Murphy’s American Horror Story: Hotel, successfully making the switch to Hollywood.

“I just feel lucky to be here,” she smiled. “I’m an east coast Italian American from New York who dreamed of being an actress, and I didn’t make it, and so I gave up and pursued singing,” she continued, before paying tribute to Bradley, who is making his directorial debut with the movie which hits theatres in October.

The pair both gained confidence from each other, with Bradley praising Gaga’s acting skill and her, his singing.
“She really gave me the confidence. We were singing 10 minutes into our first meeting,” Bradley recalled. “And I was freaking out over his voice, it was really good,” Gaga added.

“It’s one thing to sing in the shower, It’s another to sing in front of 20,000 people, The endorphins flow and your breath is the first to go,” he smiled.