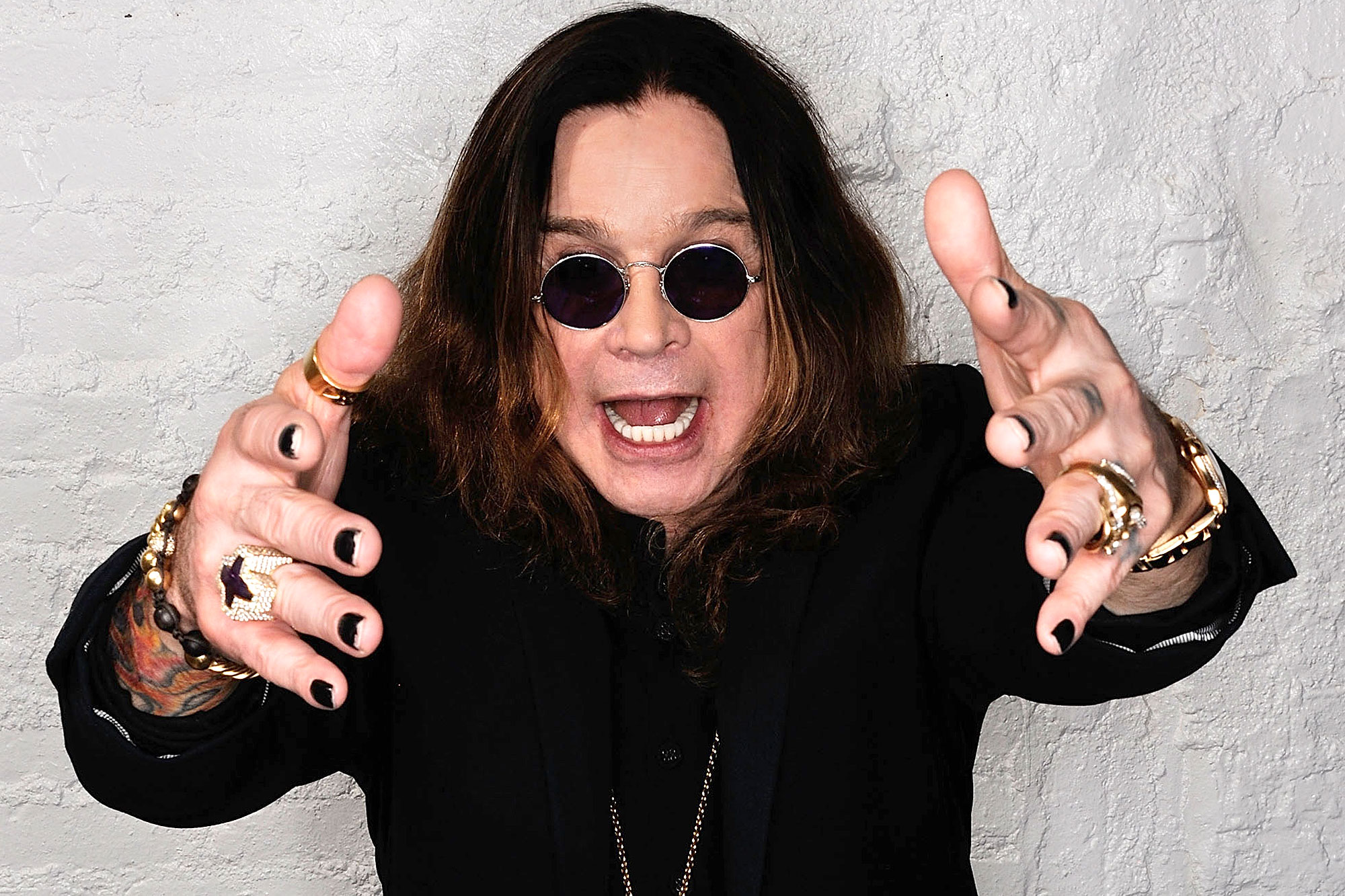 Ozzy Osbourne is “back to normal” again following his recent battle with pneumonia, according to his family.

The former Black Sabbath frontman was hospitalised last month (Feb 2019), and he postponed his farewell European tour, as well as cancelling dates in Australia, New Zealand, and Japan.

Ozzy’s wife Sharon and son Jack have now updated fans on his welfare in an interview with U.S. show Access, in which they said he’s back to his old self.

“Well, if this gauges where he’s at, he’s complaining a lot and he’s back to his normal routine. So everything’s A-okay,” Jack explained, while Sharon added: “That’s always a good sign, when he complains and he’s miserable then you know it’s good.”

The shock rocker postponed his European tour in January after battling the flu, and although Sharon was initially optimistic, she later revealed that his condition was more serious than she first thought.

“Ozzy recently developed pneumonia & has spent some time in hospital. He is through the worst part,” she revealed on Twitter. “His doctors have advised that he stay at home to recuperate for full 6 weeks.”

He also had a health scare last year when he was hospitalised with a staph infection that required surgery on his hand.

The 70-year-old played his final gigs with Black Sabbath in 2017, and has been saying his own farewell to fans with his solo No More Tours II trek. The first No More Tours tour took place in 1992, when Ozzy planned to retire from music as he had been misdiagnosed with multiple sclerosis.

He is scheduled to go back on the road in May, starting with three concerts in Pryor, Oklahoma.