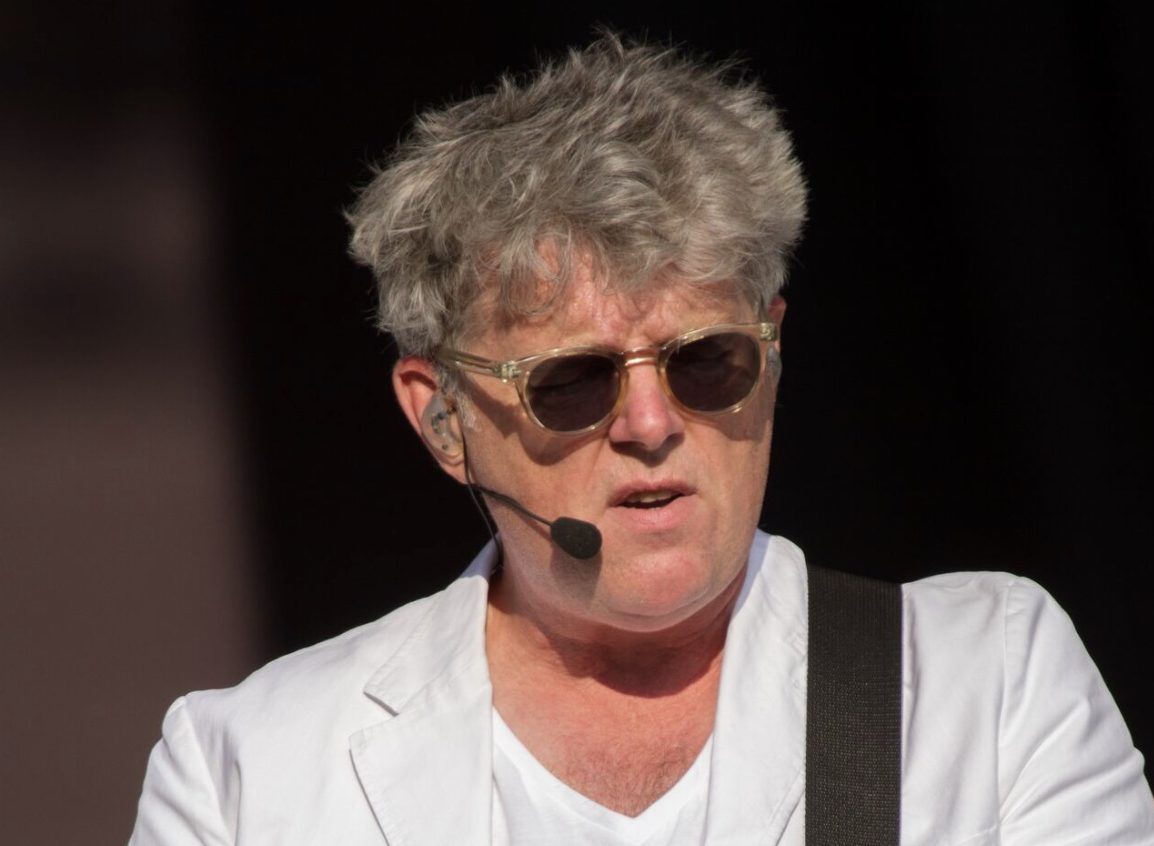 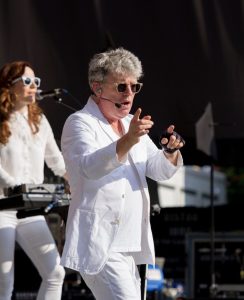 I never saw the Thompson Twins in concert back in the 80’s at the height of their popularity, but it didn’t matter because Tom Bailey, the fiery red headed lead vocalist, sounded exactly the same as he did then. The excitement throughout the arena was jubilant as though it was the 80’s happening right now.

Recognized for songs such as “Doctor Doctor”, “Lies” and “Hold Me Now”, Bailey took a pop hiatus for 25 years, writing, arranging, composing and producing different types of music, until now. When a friend asked him to help write a pop tune, he realized that it was fun and recorded his newest pop album, “Science Fiction”, a synth masterpiece.

Opening up for The B-52’s and Boy George proved a challenge in the hot, humid day’s sun, however he delivered, adorned in pure white, and as handsome as ever. The audience became immediately engaged. There was dancing in the aisles, fanatics singing the multi-instrumentalist’s songs, and a powerful, energetic vibe throughout the venue. He played all the popular songs that everyone came to hear as well as tracks from the new album. On top of his game musically, his all girl band was also tight and well rehearsed. 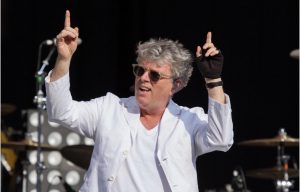 Bailey is a musical genius and if you get a chance to see him perform on the massive American tour he is currently involved in, you will not be disappointed. He certainly set the scene for the B-52’s and all their trashcan antics, as well as the iconic legend Boy George and The Culture Club.

He ended his set with the popular “Hold Me Now” as the audience sang along. Releasing a huge red rubber balloon into the crowd, Tom Bailey is a force of nature. His new album, “Science Fiction”, just recently unveiled is a prime example of his talent.