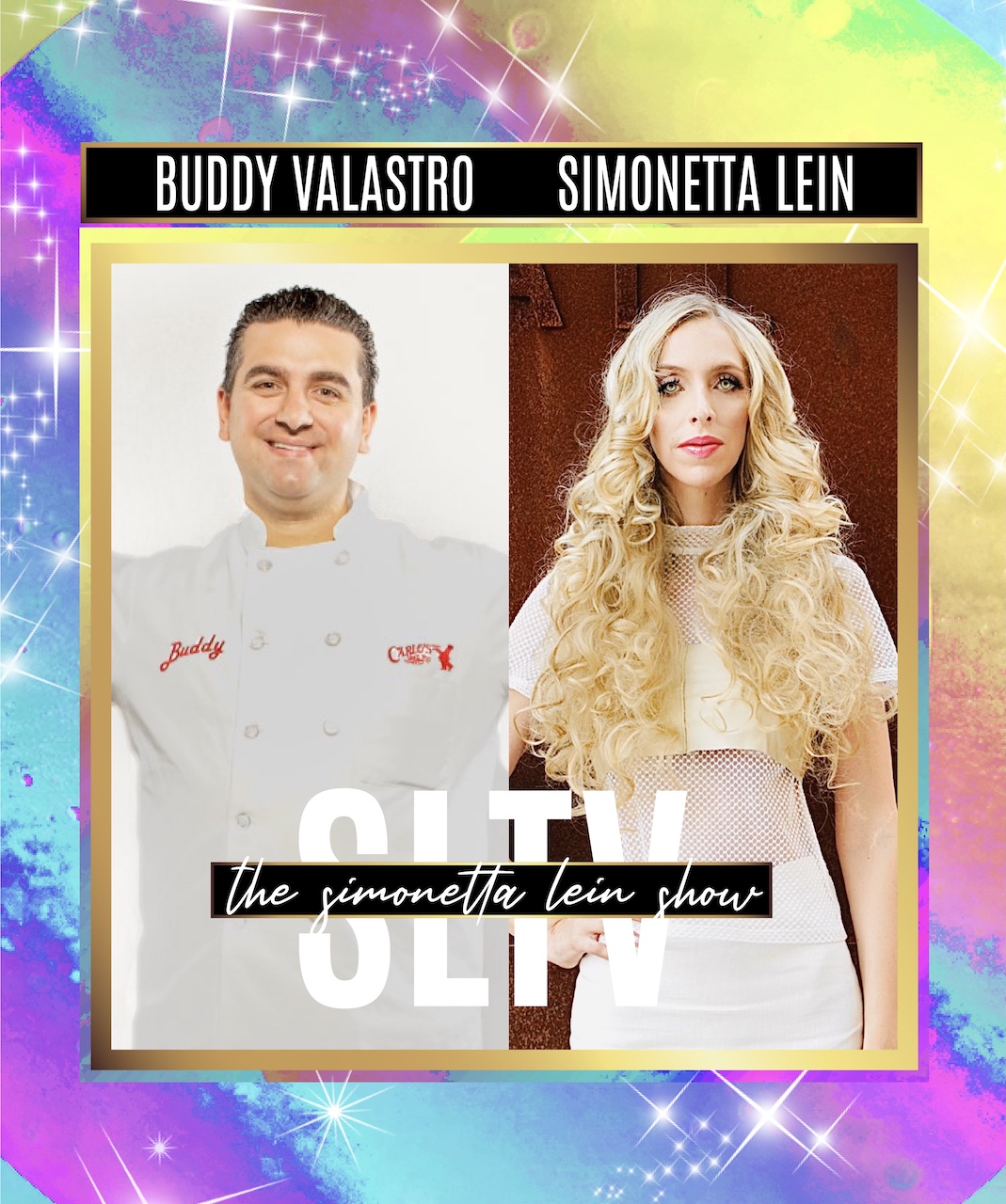 As The Simonetta Lein Show continues the kick-off of its third season, the show welcomes TLC’s very own, Buddy Valastro! Buddy holds the iconic household title of “The Cake Boss”, from his wild success with the world-famous chain of Carlo’s Bakery. Buddy started as a small businessman, working for his family’s bakery since he was a boy, and his passion has always been baking. His talent for the family business, Carlo’s Bakery, has earned Buddy Jr. the iconic TLC TV show and title, “Cake Boss”. Over the years Buddy has continued to build upon his empire through multiple TV spin-offs, restaurant chains showcasing family recipes, and even his own production company, Cakehouse Media. Buddy joined The Simonetta Lein Show to talk about his journey, how his family played a role, recovering from his recent hand injury, and all things baking!