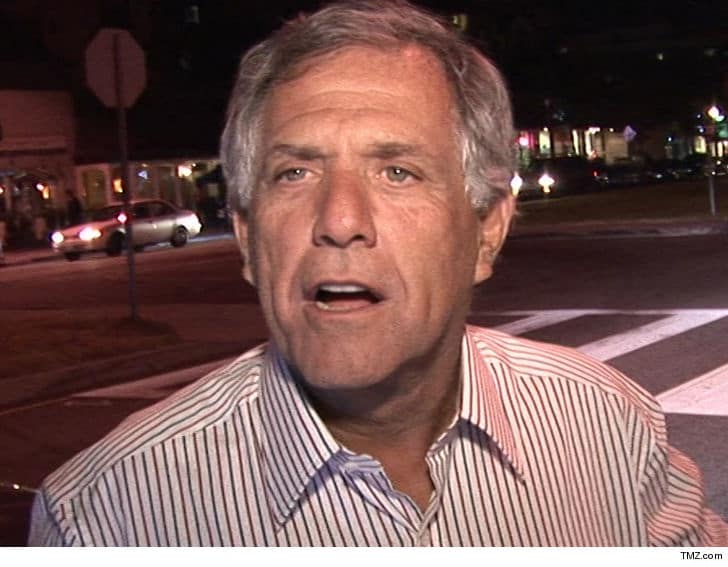 Les Moonves won’t face criminal charges for a woman’s claims he sexually abused her in the late ’80s … according to the L.A. County D.A.’s office.

The CBS honcho’s accused of 2 separate incidents of sexual assault — one in 1986 and one in 1988 — by an unidentified woman who went to cops in February.

The woman — listed as an acquaintance who knew Moonves through her job in the TV industry — claims the 1986 incident included forced oral sex, and the 1988 allegations include indecent exposure and assault.
But, according to the D.A. … the statute of limitations has expired for all of the alleged incidents, so prosecutors are declining to pursue charges.

As we reported … CBS is investigating various accusations of sexual misconduct from 6 women against Moonves that were revealed in a New Yorker article last week.