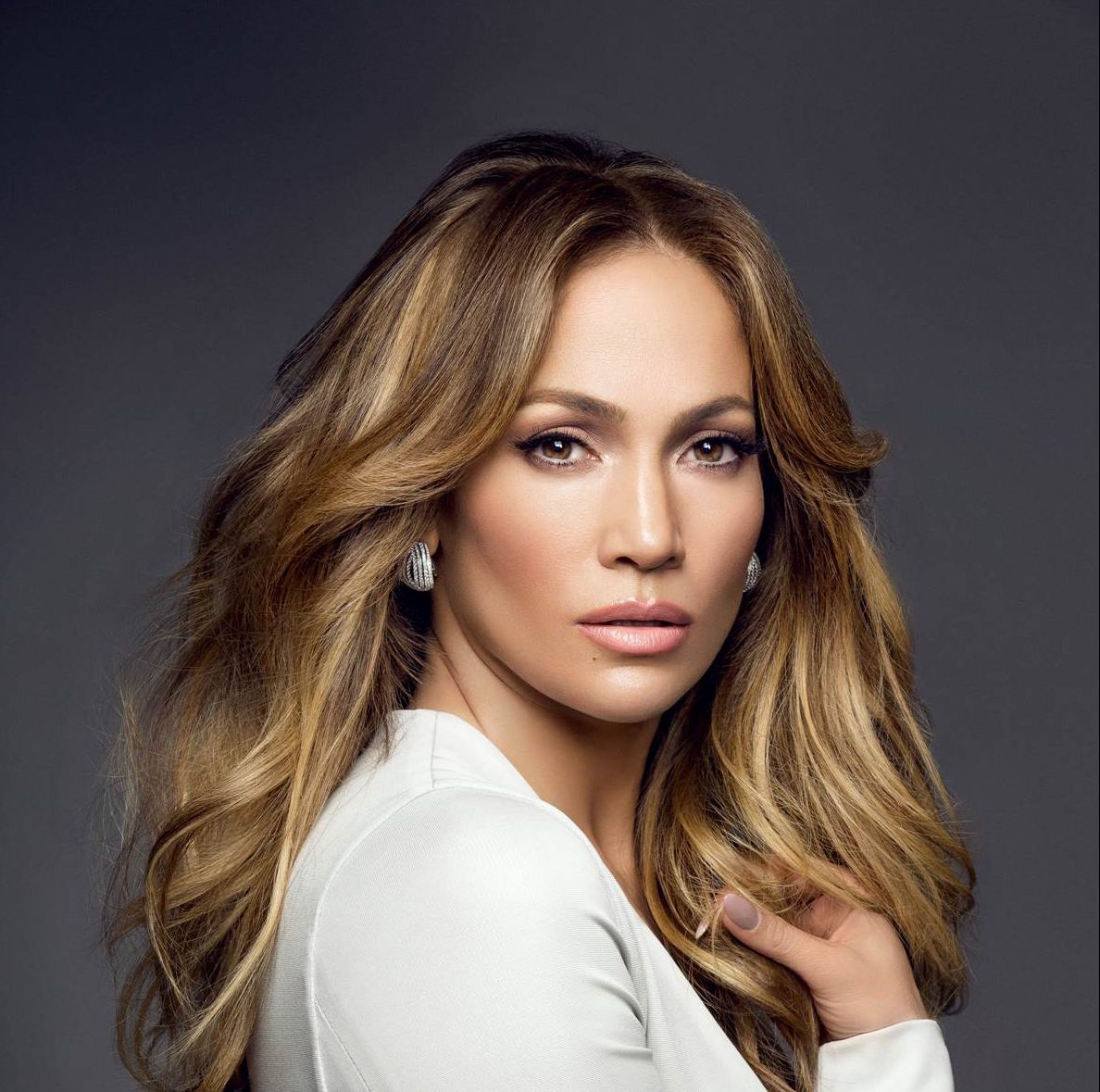 Jennifer Lopez Sad To Say Goodbye To “Shades of Blue”

Jennifer Lopez found it hard to say goodbye to her TV show Shades of Blue during its series finale on Sunday night.

The crime drama came to an end after three seasons on Sunday night, and Jennifer, who starred as police detective Harlee Santos and served as a producer, admitted it was hard to say goodbye to the show.

“Guys it’s sad to think in less than a half hour will be the end of an era for me and the #shadesofblue family,” she wrote besides a clip from the series. “Three amazing seasons, it’s been an emotional rollercoaster… and I wouldn’t have had it any other way!! So proud of this show! And Harlee Santos, what a strong, beautiful character…I will carry this experience with me always… join me for the last moments, why don’t you… we can say good bye together.”

In a series of hashtags she also wrote, “#hardtosaygoodbye #youneverknow.”

The actress and singer later took to Twitter to thank the show’s fans for their support.

“SAFE TOMORROW, GUYS. Thank you from the bottom of my heart. We loved making #shadesofblue for you,” she tweeted alongside a love heart emoji and a GIF image showing an emotional Harlee walking away from Ray Liotta’s character Matt Wozniak.

The 49-year-old, who’s been in Shades of Blue since its 2016 debut, previously admitted that she would have liked to continue the show, but her schedule wouldn’t allow it as she was working on too many upcoming projects which she had put on hold during the show’s run, which she juggled alongside her Las Vegas concert residency, reality show World of Dance, and her music career.

Ray also admitted that he was blindsided by the cancellation, as Jennifer had been keen to bring in a new character to replace her so the show could keep going.