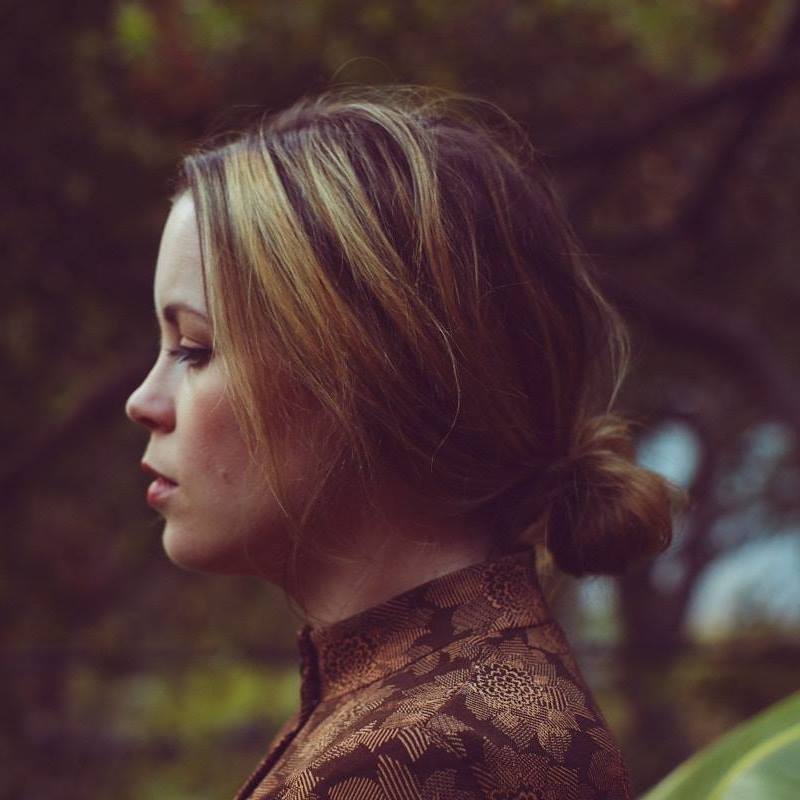 Sharaya Summers “Get What You Give”

In her spellbinding new single “Get What You Give,” pop singer/songwriter Sharaya Summers delivers a psychedelic-tinged gem that grabs our attention from the get-go. Even in the spacy acrylic textures that form the opening bars of the song, there’s a sense of surrealism shadowing every stitch of audio we come in contact with. A mere sixteen seconds stands between the start of the track and the first appearance of Summers’ sultry lead vocal, but in that time, we’re subtly nudged towards the edge of our seats with a chilling melodicism more on par with the American indie beat than it is anything in the mainstream right now. “Get What You Give” is indeed a rebellious look for this up and coming player, but in a way that many wouldn’t expect.

The mixing here is definitely some of the sharpest I’ve heard out of the underground this June. The vocal is seemingly arranged beside the dreamy strumming of the guitar instead in front of it, creating a churning effect that lingers into the chorus and deliberately skews the lyrics with a bit of unrealism. There’s a quiet storm that’s brewing beneath the surface of the signature harmony in “Get What You Give,” and if you’re not too careful with your volume knob, it could be startlingly easy to fall into a trance around the 1:42 mark in the track. It’s decadent and absurdly minimalistic at the same time – a strange cocktail of aesthetics without question – but nothing about this single ever oversteps the boundary between avant-gardism and reckless experimentalism.

Although the guitar parts in “Get What You Give” add a layer of authenticity to the mood in the music that wouldn’t have existed without their presence, there’s no debating whether or now Summers’ vocal is the primary showcase in this song. There isn’t a speck of bassline indulgence in this mix, even though the heady string melodies would certainly allow for as much (at least for most alternative-leaning artists), which leaves all the more room for the serenade to steal the spotlight. Her attack is disciplined while her execution is fluidly aligned with the instrumentation, creating a hurricane of a harmony that is both broken and impenetrable at the same time. It’s reminiscent of a toned-down Sleater-Kinney, but not anywhere close to throwback territory.

“Get What You Give” comes to and end with the same degree of captivatingly lush grandiosity that it commences with, leaving a mild void in its wake once the music concludes. A moderate dream pop number that has incredible crossover potential with the college rock crowd, the latest single from one Sharaya Summers is undisputedly a listen that I would recommend to anyone with a taste for premium harmonies this June. There have been a lot of interesting dispatches coming out of the American underground in the last couple of months, but this track felt like a standout from the moment I first sat down with it. Summers drops a white-hot addition to her discography here, and if you haven’t already heard it, I’d recommend checking it out as soon as possible.