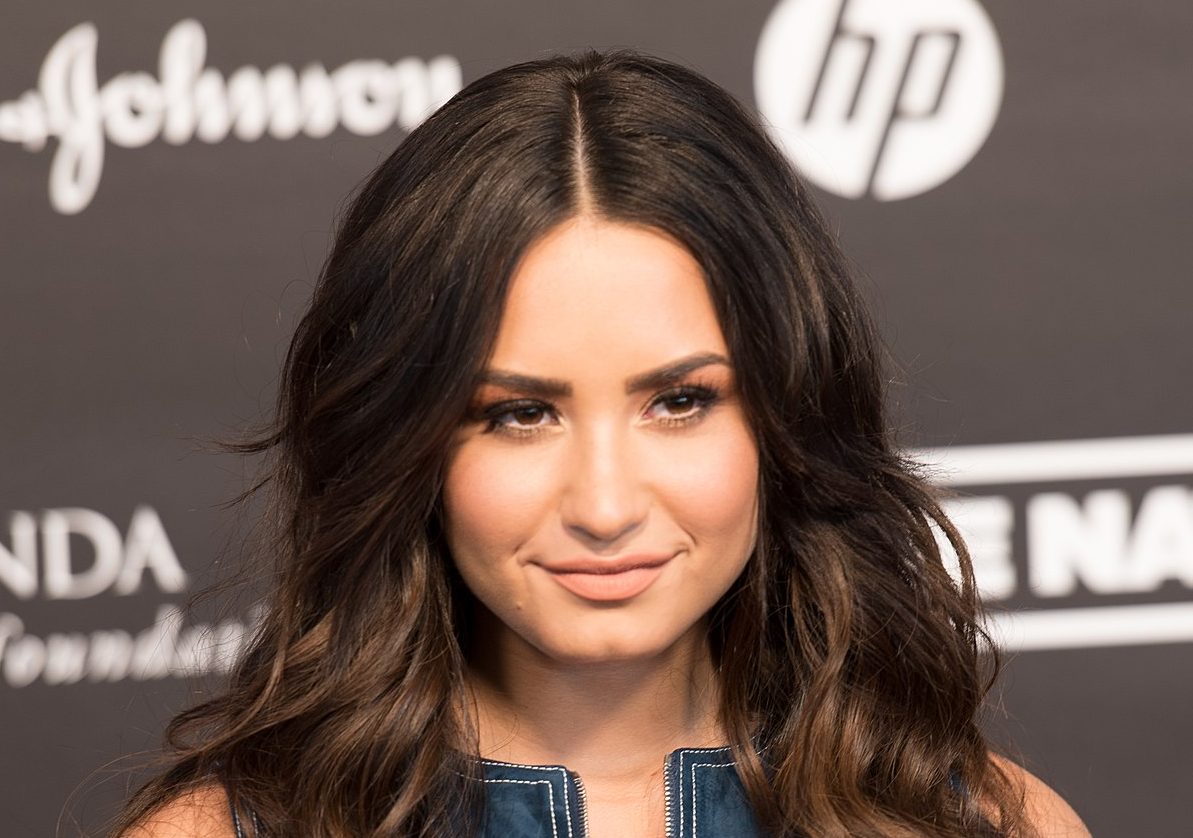 Demi Lovato is having a friends clear-out on Instagram, dumping famous pals like Iggy Azalea and Nick Jonas.

The Confident singer has started unfollowing some of her close pals on social media following her summer overdose and rehab stint.

It’s not clear why she has decided not to keep in touch with the likes of Jonas and Iggy, who was so close to Demi a few years ago she planned to make her a bridesmaid at her wedding when she was engaged to sportsman Nick Young.

And she was so close to Jonas after touring with the Jealous singer, they launched business venture Safehouse Records together.

Demi is still following Jonas’ brothers, Joe, who she once dated, and Kevin, as well as his wife, Danielle.

Nick Jonas was one of the first people to offer his friend and business partner support after news of her apparent overdose broke, tweeting: “Like all of you I am reeling at the news about Demi. All of us love her and need to pray for her to get well. She is a fighter.”

He ended his tweet by urging his followers to “#prayfordemi”.

As for Iggy, the Fancy rapper also isn’t following Lovato on Instagram, suggesting the two former friends have fallen out.

In July, Azalea told Entertainment Tonight she was worried about Demi after she suffered a relapse in her sobriety battle prior to her overdose.

“I had known about it (relapse), as a close friend, so I had really wanted for her to be the one to tell people that,” she said. “I worried a lot, as her friend, that something was going to leak or somebody would somehow take that and use it negatively against her, or to make her seem like she’s got a secret.”

Lovato recently blasted her so-called pals who gave interviews to the media following her overdose, tweeting: “True friends don’t do interviews about you when you OD.”