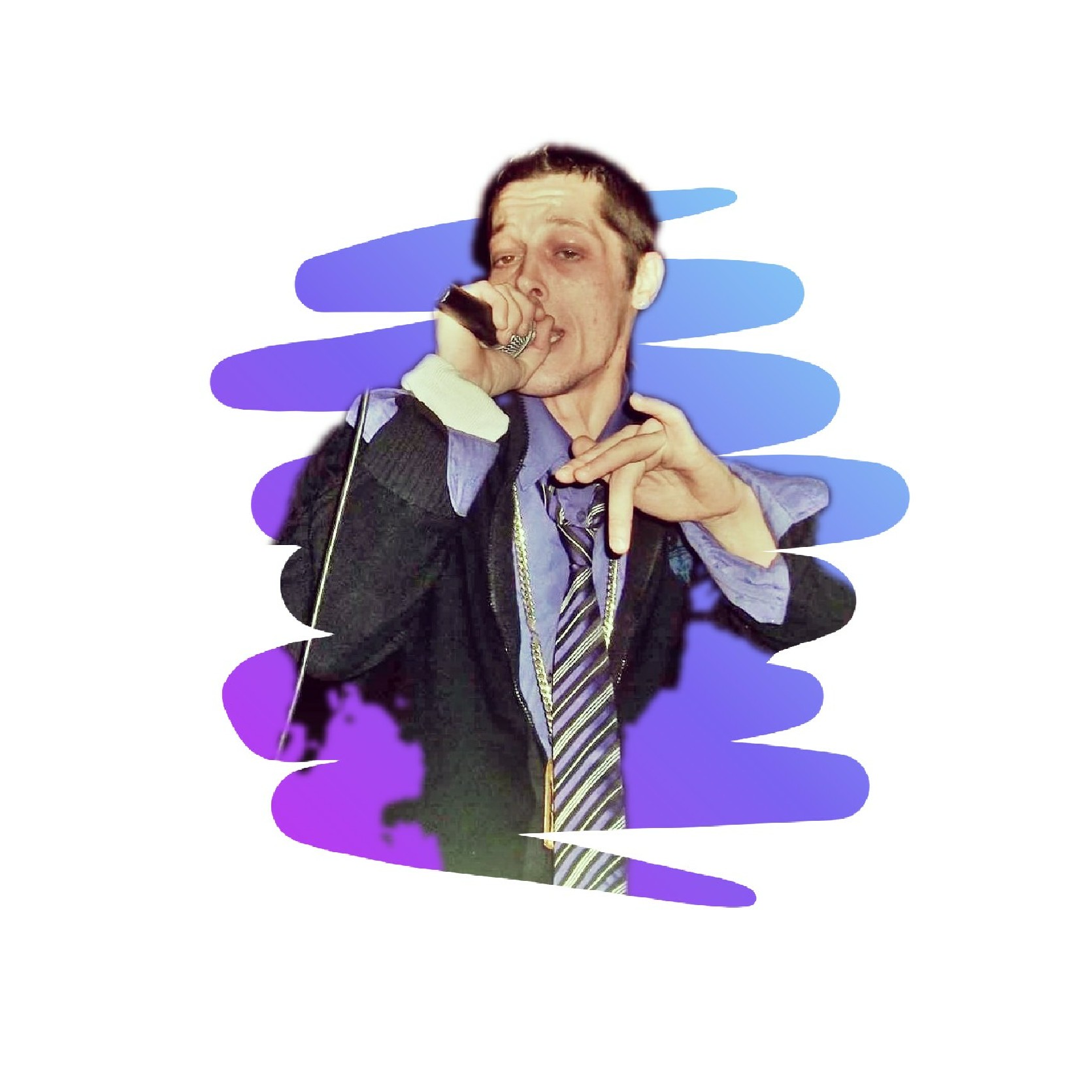 Twp’s 12 track album, “Independent” shows off his resonant voice, a breathless delivery, and a sense of frantic determination. He’s a stylist, a slick-talker, concerned both with rapping rings around his peers and making grand statements. Not only does Twp provide some hard-hitting commentary and whip-smart bars on the album, he displays himself as one the best rappers in modern hip-hop.

“Independent” exemplifies what the ideal student of the game sounds like – someone who is conscious of how a verse should be presented, how to control their delivery and how to diversify their lyrical bonds. Twp’s storytelling, lyricism, wordplay and production are all at their peak throughout. Twp came out swinging for the fences with this album, and he hit it out of the park. Every verse is hard, and every beat is perfectly made for him, giving the album the sense of an instantly timeless hip-hop record.

The official website for Twizm Whyte Piece may be found here: