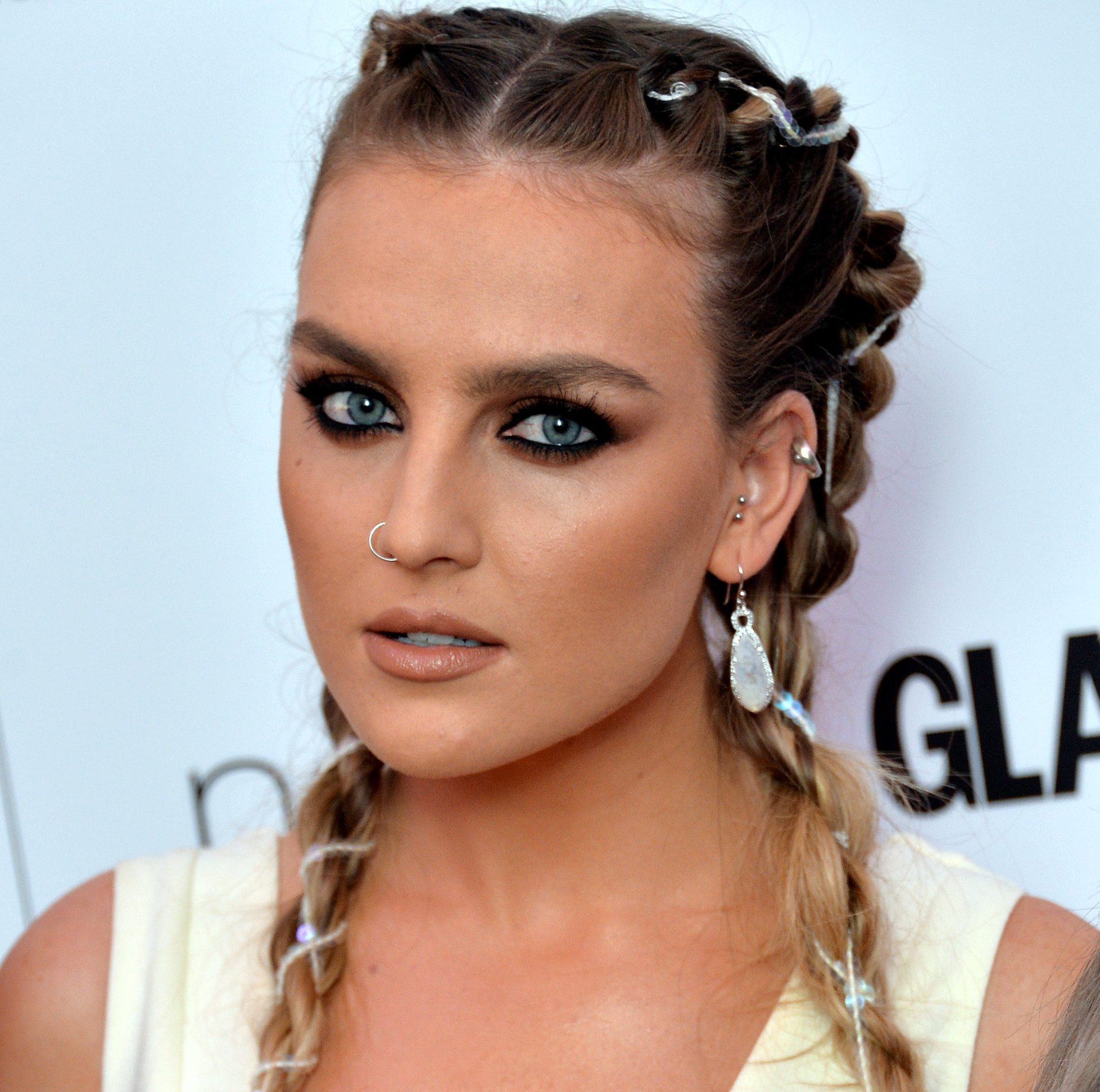 Perrie Edwards: ‘Be more than a boring Instagram girl’

Perrie Edwards is empowering Little Mix fans by declaring being a pretty Instagram girl is boring.

The singer and her bandmates Jade Thirlwall, Jesy Nelson and Leigh-Anne Pinnock have never shied away from tackling issues that affect women, and Perrie now wants their fanbase to know that life is about a lot more than just looking good on social media.

“People want to look perfect. People want to be beautiful. People want to excel in their looks rather than their hobbies and what they want to do as their career,” she vented to British newspaper Metro. “You don’t have to work towards being this perfect, ideal woman.

“Do what the f**k you want. Be powerful. Be ambitious. Be strong in whatever you want to do. Be a lawyer, a doctor, anything you want to, because it’s possible. You don’t have to look like a pretty Instagram girl – it’s really f**king boring.”

The 25-year-old adds that the British girl group are trying to break the mould when it comes to what’s expected of women, especially the ideals portrayed in films and TV shows.

And Perrie, who’s dating soccer star Alex Oxlade-Chamberlain, stated that instead of waiting around for a rich husband, ladies should take control of their own destinies and make money themselves.

“I think, like growing up looking at beautiful actresses and models, wanting to be like them… I think we’re trying to now make this generation stop thinking that way.”