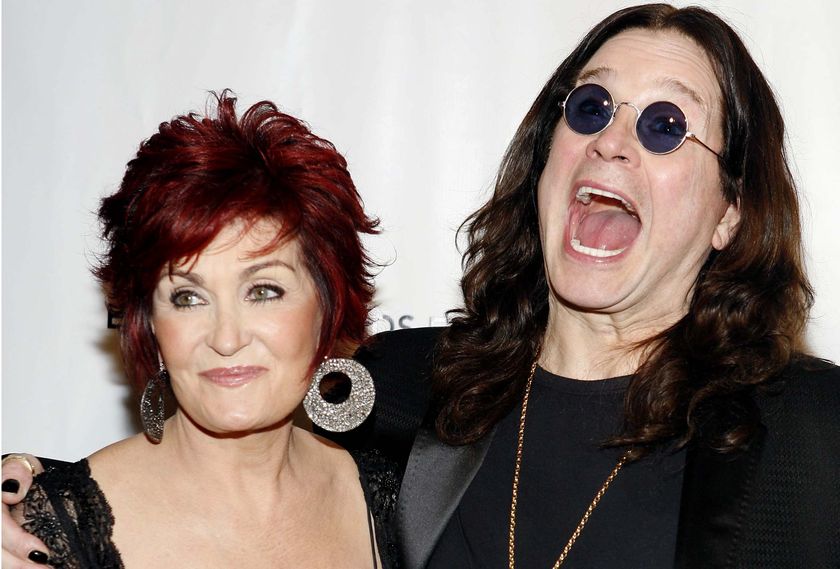 Sharon Osbourne has admitted she drugged husband Ozzy so he’d confess about his infidelities.

The showbiz world was left shocked in 2016 when Sharon kicked her rocker spouse out of their home after finding out about his extra marital dalliances with Michelle Pugh.

The former X Factor judge had found out about the affair accidentally, and she quickly set about getting her husband to confess all.

“I was a broken woman. He sent me an email that was meant for one of his women,” the 66-year-old told The Sun. “Then he took his sleeping pills. I put an extra two in his drink… and asked him everything, and everything came out.

“He would have never told me the truth, ever. He was ashamed, afraid. I knew how long. I knew who it was. I knew what he was thinking and then, you know, you leave.”

Sharon and Ozzy, who married in 1982 and have three children together, reconciled not long after, but the music manager was left devastated when she realised Ozzy hadn’t been entirely honest with her.

“Ozzy told me it was over with this woman and I believed him. Then, six months later, I found out it wasn’t and there were others,” she sighed. “Only then did he come out and say, ‘I’m an addict. I can’t help it.’”

The Black Sabbath rocker, 69, underwent sex addiction therapy, but later admitted that he didn’t see himself as an addict.

“I’m in a f**king rock band, aren’t I? There have always been groupies,” he told The Times. “I just got caught, didn’t I? It was a bump in the road. I bet your marriage has bumps in the road.

“In any marriage you grow apart if you don’t spend enough time together, and that was part of the problem. I don’t think I’m a f**king sex addict.”