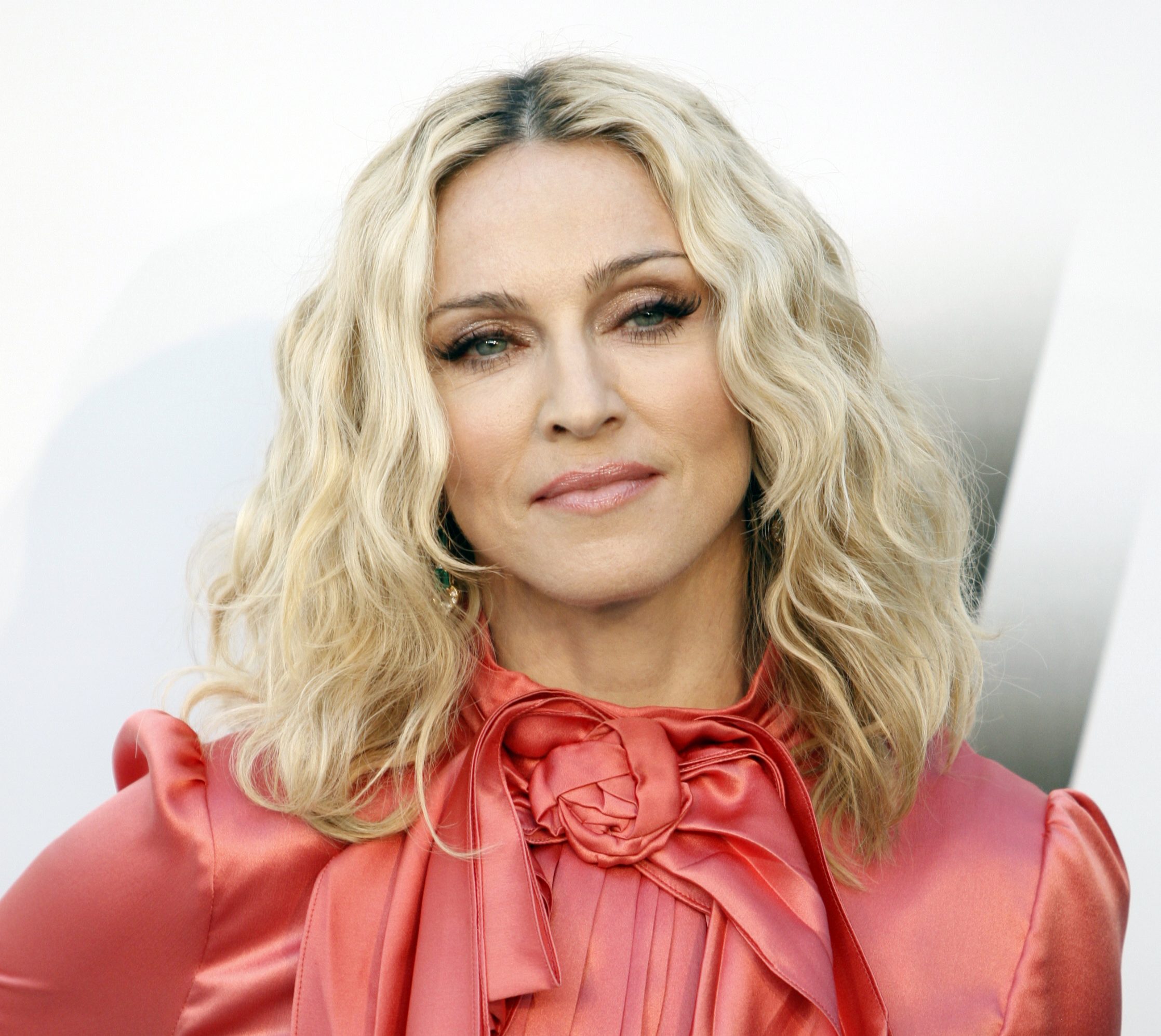 Madonna has cemented her position as the Queen of Pop after she was named the all-time top female artist in the 60-year history of America’s Billboard Hot 100.

The Vogue hitmaker has racked up 57 entries and 12 number ones on the pop chart, while she also holds the record for the most top 10 mentions among all acts with 38.

Interestingly, the Billboard countdown was first published on 4 August, 1958 – just 12 days before Madonna was born. She will celebrate her 60th birthday on August 16, 2018.

She tops Mariah Carey, who takes second place among the top-performing female solo artists with 18 Hot 100 chart-toppers – the most for any solo act – while she also boasts the most cumulative weeks in first place of any act with 79.

Rounding out the top five are Janet Jackson, Whitney Houston, and Rihanna, who made her chart debut in 2005 and already has the third-best track record when it comes to Hot 100 number ones with 14.

The list of the all-time top female artists on the Hot 100 emerges shortly after Sir Elton John was named the most successful male solo act with nine number ones, 27 top 10s, and a total of 67 entries, according to Billboard.

He beat Elvis Presley and Stevie Wonder to pole position, while Michael Jackson, and Paul McCartney also scored spots in the top five, with Usher, Prince, Rod Stewart, Drake, and Marvin Gaye making up the rest of the top 10.