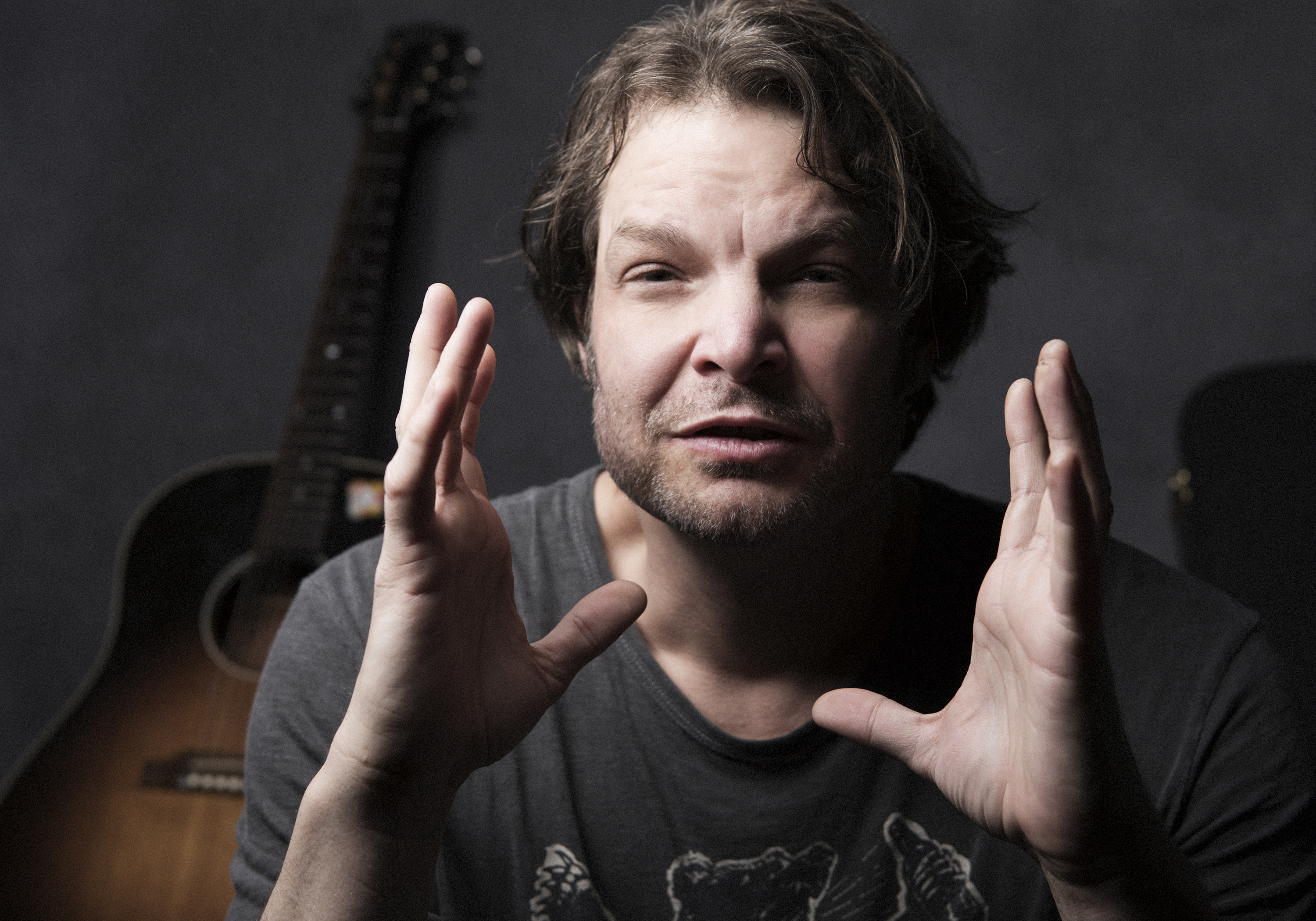 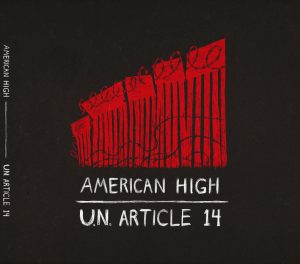 American High are a punk and 60’s influenced indie/alternative rock group from Sacramento, California. They play ‘catchy tunes with dark themes’. Their sound and lyrics have an optimistic perspective on the personal, the social and the political.

Their hit single/video “Cheye Calvo” brings awareness to the immorality of NO KNOCK search warrants, a controversial topic that victimizes many innocent people in the United States today. American High has just released the new single “Second Sister” of their highly anticipated new album “UN Article 14” coming out in early 2019. American High are currently ranked #51 globally on Reverbnation for rock bands in the world.

ReverbNation is one of the largest music websites in the world, and is ranked 4,234 overall out of over 1 billion websites that exist worldwide, with 3.8 million active users.