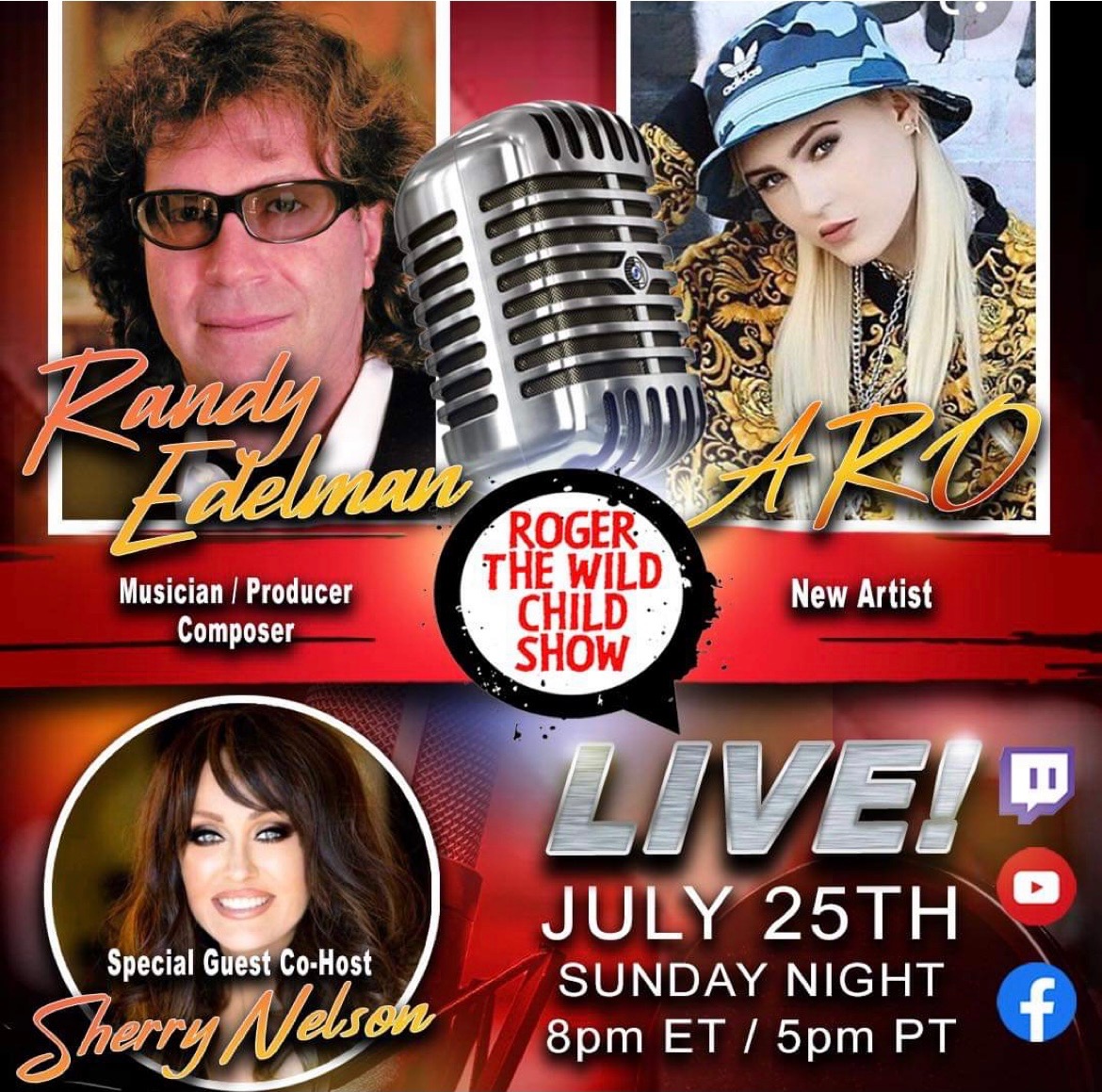 Randy Edelman, the grand composer, producer and musician recognized for creating the soundtracks for some of the greatest films, television shows and sports events in history, has just released his highly anticipated anthemic song of hope and inspiration titled  “Comin’ Out the Other Side.” The single is now available worldwide via Tribeca Records, a SohoJohnny Enterprise. The song promotes an epidemic of joy and happiness as a grand finale to a time best forgotten….

Randy Edelman is responsible for creating the soundtracks to legendary films including: “27 Dresses”, “While You Were Sleeping”,  “The Last of the Mohicans”, “ Kindergarten Cop”, “Dragonheart”, “XXX”, “Twins”, “My Cousin Vinny”, “The Mask”, “Beethoven”, “ Dragon: The Bruce Lee Story”, “Anaconda”, “Mummy 3”, “Ghost Busters 2”, “Gettysburg”, “Billy Madison”, “Leap Year”, “ The Whole Nine Yards”, and an endless array of others. Some of the Television shows and series he scored include: “MacGyver”, “Mr. Sunshine”, “Backdraft 2” for Netflix, and “Citizen X” for HBO. These are just touches upon his credits. He also created the music for “Dare Mighty Things” for NASA’s final Shuttle launch, “Wimbledon, Grand Slam Tennis Series” for ESPN, “ESPN Sports Century”, and even the NBC “Olympic Opening.”

The artists who have covered Randy’s original songs include: Barry Manilow,  “Weekend in New England”, The Carpenters, “I Can’t Make Music”, Nelly, “My Place”, Willy Nelson, “Down in the Everglades”, Patti LaBelle, ”Isn’t it a Shame”, Olivia Newton John, “If Love is Real”, Blood, Sweat and Tears, “Blue Street, Royal Philharmonic, “Grey”, and once again another limitless list. Randy has also opened for artists such as Frank Zappa, and The Carpenters. He has received some of the most prestigious awards including BMI Top Grossing Film Awards, an Emmy, a Golden Globe nomination a Los Angeles film Awards for Best Score, BMI Top TV Series, Honorary Doctorate of Fine Arts, as well as many others.

Amanda Rose O’Connor recognized by her stage name Aro Rose is about to unveil her highly anticipated debut single to the world. It is not always sunshine that spreads the seed. Darkness makes the heart’s case fragile. Pain breaks it open, courage teases us and life unfurls and expands. Aro Rose is set to release “Damaged” later this summer. The song has a soulful orgasmic flair that promises to takeoff like a powerful avalanche.

Aro Rose sparkles with the beauty and innocence of a fairy princess. Looking like the Illegitimate child of Marilyn Monroe and Cinderella, ARO’s songs come from a rush of passion, sadness, inspiration and destiny. Her music breathes honesty and is authenticated by mesmerizing life experiences.

Aro Rose wants the message of “Damaged” to be that even though you are struggling and dealing with pain, you have to try your best to keep going and fulfill your dreams. Music touches people’s hearts and even if she could help one person feel less alone, she will feel like she has succeeded.

Sherry Nelson has taken the entertainment world by storm, as a featured model in Maxim Magazine, Television Host, Actress and Co-Host of FanRoom Live.  An incredibly beautiful person both inside and out, Sherry has been featured as a cover model in numerous magazines, has just completed voiceover work on the highly anticipated audio drama “Dead Exit” and is a co-host on some of the most popular shows in the world.