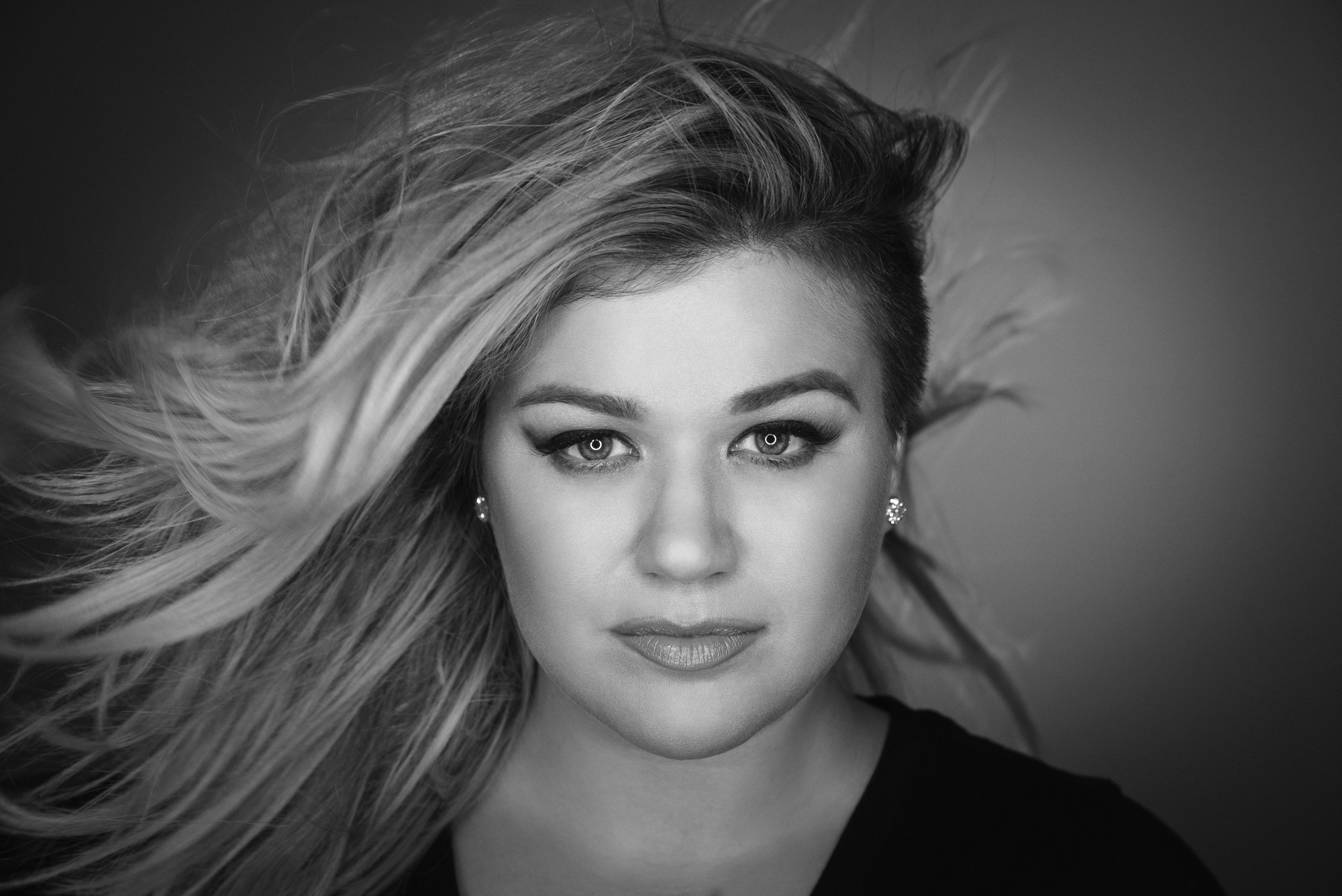 The Since U Been Gone hitmaker was painfully shy as a kid, but when she heard the late singer’s music, it put her in touch with her emotions and helped her to open up.

‘When I was little I just had such a hard time communicating, which is actually why I started to write before I even could sing,” Kelly says in U.S. TV special 2018: In Memoriam, which airs on Monday night (Dec 17,2018).

“It was just to get my emotions (out), and because I was afraid to let down walls because so many crappy things happened. Aretha was the one singer that reached real down in me. Then it was like, ‘It’s OK to cry, it’s OK to be mad at something, it’s OK to get through something.'”

‘I feel like she’s the reason why I’m not so shy,” she continues. “I was terribly shy when I was a kid… just afraid to do anything because I was afraid to be embarrassed. And now I’m the complete opposite. Music really did give me that confidence and she really did stir something inside me that broke down those barriers that I had built up as a child.’

Kelly has previously praised Aretha, who died in August (18), and revealed her music on her Meaning of Life album was inspired by Franklin.

‘These are the kind of soulful, bluesy songs I love,” she said last year (17). “You have to have gone through some stuff in life in order to translate that emotion into them… Not to poo-poo on all my other records, because they’re all me too, but this is the sound of powerful women like Tina Turner, Aretha Franklin, and Whitney Houston. They inspired me as a little girl who had nothing but thought maybe I could be something one day.’