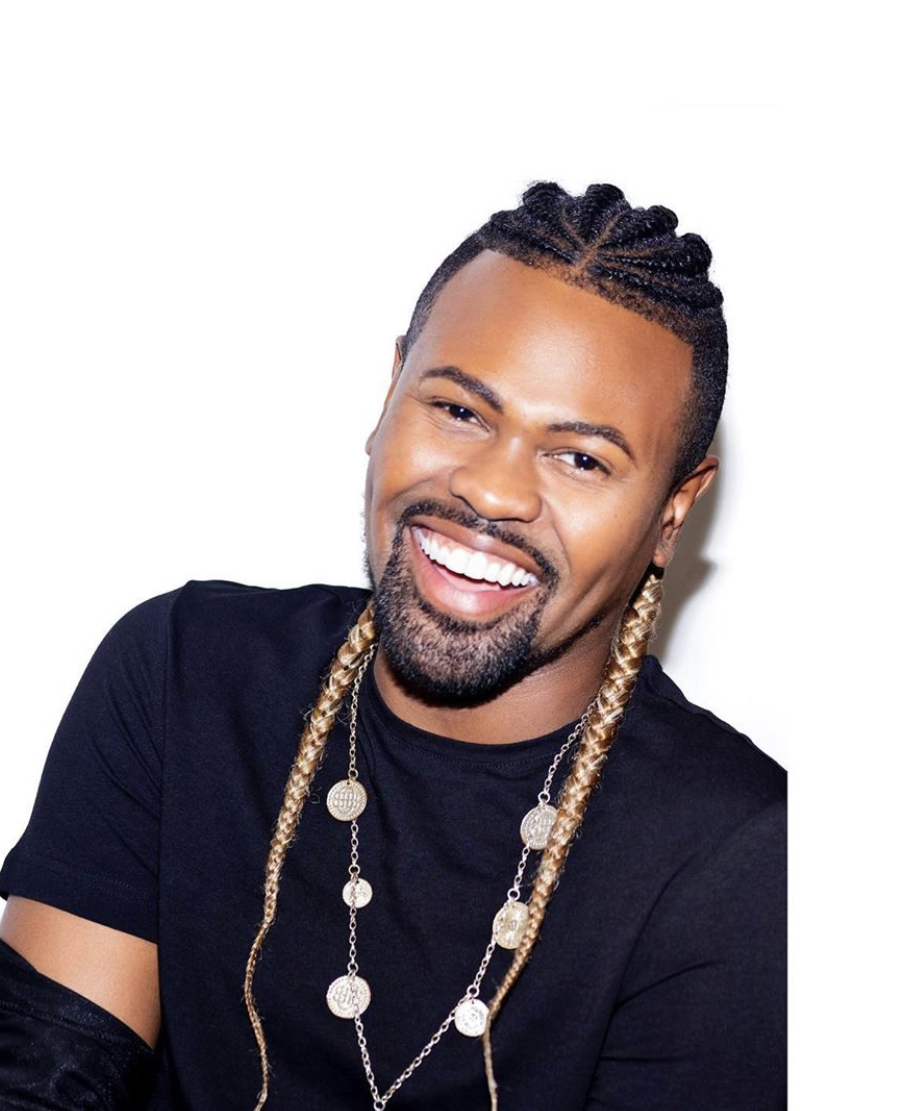 For many of us, 2021 has so far been a rebuilding year. Coming out of the isolation imposed on many of us by the COVID-19 pandemic, it’s a time of adapting once again to life in the real world, returning to the office or workbench, rediscovering friends and family in person. Like awakening from hibernation, projects postponed are taken up again, and tasks long put off are finally completed. Yet, through all the long, dreary months of quarantine, one well-known entertainment and beauty mogul did everything but sleep. That’s actor, writer, producer, director and “gaylebrity” Dwight Allen O’Neal, who has taken full advantage of the downtime to bring forth exciting new shows, provocative documentaries, and an inspiring autobiography.

Dwight has always been at the vanguard of LGBTQ storytelling. From the time he arrived in New York City from his native Little Rock, Arkansas. His first foray into screenwriting was the innovative Black gay dramedy Christopher Street, which established Dwight as an emerging young voice in the gay creative community. Always an :LGBTQ+ advocate, Dwight sought to highlight issues facing young SGL men of color in his work, to raise awareness with his audiences. Building on his experiences with CSTV and its sequel series, CockTales, Dwight branched out into other endeavors. Among these was The Future Forward, a collaborative portal launched by Dwight, his close friend and collaborator Nathan “Seven” Scott and “Lil’ Mogul” Richard E. Pelzer II. The popular Dating Dwight series on The Future paired Dwight with notable figures from all over the gay community, and paved the way for bigger projects to come.

Along the way, Dwight has developed his brand beyond stage and screen, as a celebrity makeup artist and beauty expert, bringing out the inner radiance of his many clients. His business ethic is straightforward: “I’ve always believed that your inner greatness is there, just waiting to be unleashed,” Dwight reflects. “For me, it’s all about growing.”   Growth is a hallmark of Dwight’s work; moving ahead is his focus. “I try to use the energy in me to express my heart to the world.” In Shoulda! Coulda! Woulda!, his bestselling biography released just last year, the “gay boy next door” looked back on the lessons he has learned from his missteps, shining a new light on his artistic life. Not content to be idle, Dwight joined with the ensemble cast of The Circle NYC, a hit reality series focusing on LGBT artists from the Big Apple, and developing a new television show for viewers eager to see bold new content after an extended COVID hiatus.

The new program, written and directed by EP Daniel Armando, is called A Boy Like That, which Dwight co-executive produced alongside his longtime friend and colleague, accomplished filmmaker Dane Joseph. A Boy Like That explores the experience of a Mexican film coach who, on arriving in New York, discovers a young man the photographer believes is his lost love, reincarnated, and it premieres on Here TV later this year. Not one to shy away from hot topics, Dwight recently directed Being Black In Porn, a documentary examining the issuers faced by Black, gay adult-film actors, just in time for Pride Month. It’s a serious conversation about an often-overlooked niche in the LGBTQ community, and it speaks to Dwight’s advocacy background. What’s next for Dwight? More books, life in a new city (Dallas, Texas), and more captivating works from a talent who never stops pushing forward. Get to know Dwight at his website, where you can keep up with his latest work, score authentic O’Neal Appeal merch, and follow all things “gaylebrity”!